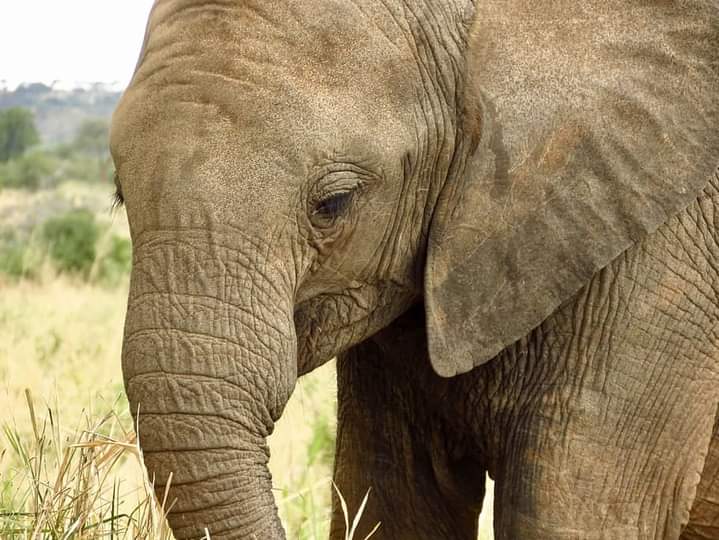 New research indicates poaching has led to more elephants being born tuskless. During the Mozambican civil war, 90% of elephants in Gorongosa National Park were killed for their ivory.

After years of poaching, more and more elephants in Mozambique are born without tusks. But despite the growing trend, elephants missing their tusks are surviving and appear healthy.

When the population recovered after the conflict, a larger proportion of female elephants were born tuskless.

The scientists say most of those who survived the poaching carried a rare genetic mutation that stops tusks from growing, and passed the trait on to their offspring.

The scientists say the spread of the mutation shows how human interference can have an impact even on animal anatomy.