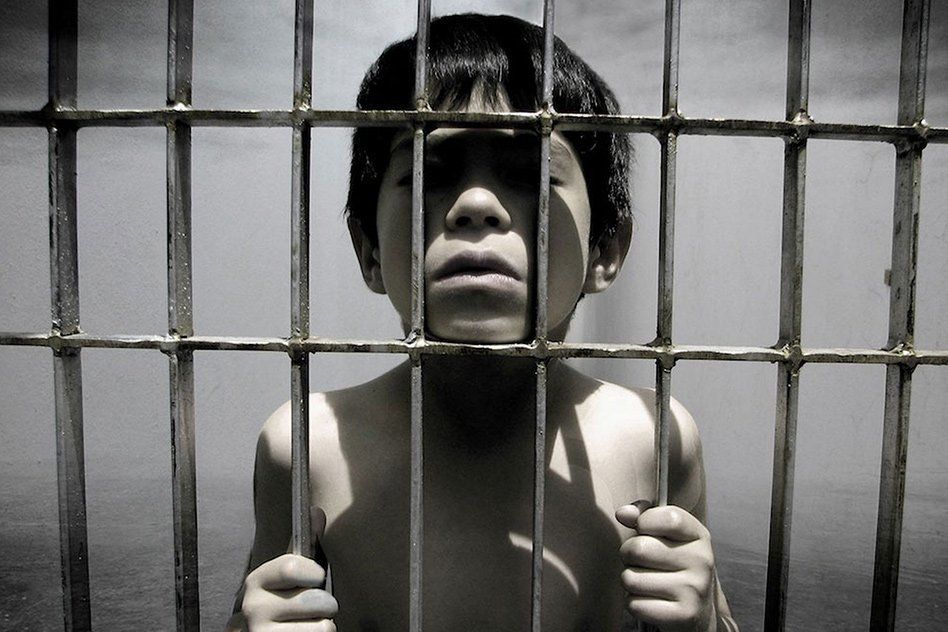 Under Indian criminal law, there is a provision for anticipatory bail under Section 438(1) of the Criminal Procedure Code. Law Commission of India in its 41st report recommended to incorporate this provision in procedure code.[1] This provision allows a person to seek bail in anticipation of an arrest on accusation of having committed a non-bailable offence.[2]

Anticipatory bail is a direction to release a person on bail, issued even before the person is arrested. It is only issued by the Sessions Court and High Court.

When any person apprehends that there is a move to get him arrested on false or trumped-up charges, or due to enmity with someone, or he fears that a false case is likely to be built up against him, he has the right to move the court of Session or the High Court under section 438(1) of the code of Criminal Procedure for grant of bail in the event of his arrest for a cognizable or non-cognizable offence, and the court may if it thinks fit, direct that in the event of such arrest, he shall be released on bail. Anticipatory bail can be granted by [Sessions Court] and High Court.

The High Court or the court of session may include such conditions in the light of the facts of the particular case, as it may think fit, including:[3]

If such person is thereafter arrested, and is prepared either at the time of arrest or at any time while in the custody of such officer to give bail, he shall be released on bail and the magistrate taking cognizance of such offence decides that warrant should be issued against that person, he shall issue a bailable warrant in conformity with the direction of the court granting anticipatory bail.[2] Supreme Court while dealing the case of Sidhram Mhetre, held certain conditions imposed by High Court to be not required & contrary to provisions of anticipatory bail.[4]

The applicant must show by disclosing special facts and events that he or she has reason to believe, that he or she may be arrested for a non-bailable offence so that the court may take care to specify the offence or offences in respect of which alone the order will be effective and it is not a blanket order covering all other offences.[2]

An accused is free on bail as long as the same is not cancelled. The High Court or Court of Session may direct that any person who has been released on bail be arrested and commit him to custody on an application moved by the complainant or the prosecution.