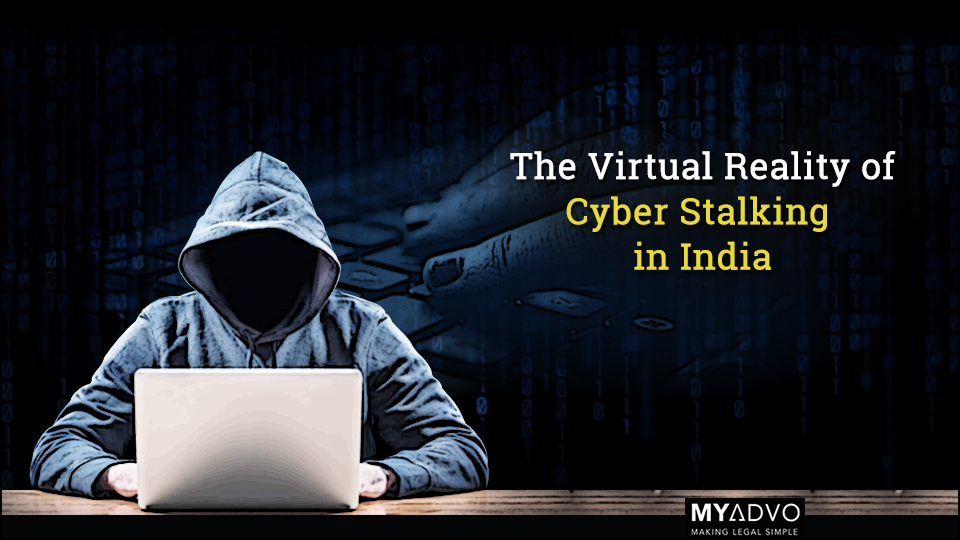 Cyberstalking and cyberbullying are relatively new phenomena, but that does not mean that crimes committed through the network are not punishable under legislation drafted for that purpose.

Cyberstalking Although there are often existing laws that prohibit stalking or harassment in a general sense, legislators sometimes believe that such laws are inadequate or do not go far enough, and thus bring forward new legislation to address this perceived shortcoming.

In the United States, for example, nearly every state has laws that address cyberstalking, cyberbullying, or both.[1]

Cyberbullying and cyberstalking, by their nature, define adversarial relationships. One person (or group), the provocateur, is exerting a view or opinion that the other person (or group), the target, finds offensive, hurtful, or damaging in some way. In a general sense, it would seem simple to legislate this type of behavior; slander and libel laws exist to tackle these situations. However, just as with slander and libel, it is important to balance the protection of freedom of speech of both parties with the need for protection of the target. Thus, something that may be deemed cyberbullying at first glance may, in fact, be more akin to something like parody or similar.

A 2006 National Crime Prevention Council survey found that some 40% of teens had experienced cyberbullying at some point in their lives, making the problem particularly widespread.[2] Not only is the issue of cyberbullying extensive, it has adverse effects on adolescents: increased depression, suicidal behavior, anxiety, and increased susceptibility of drug use and aggressive behavior.[3]

Prior to February 2013, there were no laws that directly regulate cyberstalking in India. India’s Information Technology Act of 2000 (IT Act) was a set of laws to regulate the cyberspace. However, it merely focused on financial crimes and neglected interpersonal criminal behaviours such as cyberstalking (Behera, 2010; Halder & Jaishankar, 2008; Nappinai, 2010). In 2013, Indian Parliament made amendments to the Indian Penal Code, introducing cyberstalking as a criminal offence.[48] Stalking has been defined as a man or woman who follows or contacts a man or woman, despite clear indication of disinterest to such contact by the man or woman, or monitoring of use of internet or electronic communication of a man or a woman. A man or a woman committing the offence of stalking would be liable for imprisonment up to three years for the first offence, and shall also be liable to fine and for any subsequent conviction would be liable for imprisonment up to five years and with fine.