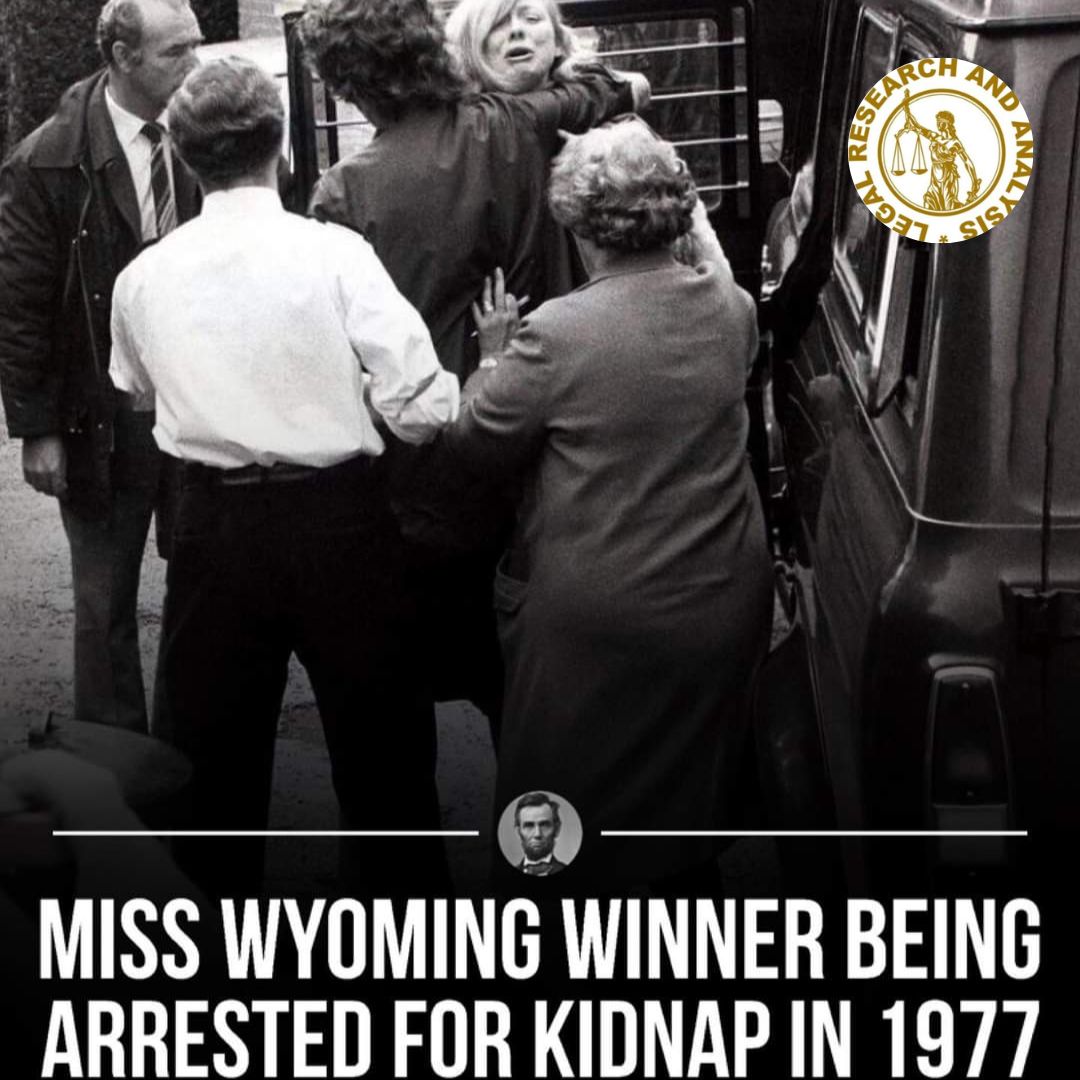 She also drove over and killed a 91-year-old Holocaust survivor with her truck and fleeing the scene in 2019. Police later found her truck parked near the Hollywood Burbank Airport.

They pondered how they would get the woman out – then she stepped out on her own. Apparently unaware of the detectives, McKinney dropped her pants and urinated as the officers looked on.

The detectives then walked up and started questioning her. She was eventually declared mentally unfit to stand trial and ordered to be housed in a mental-health facility.