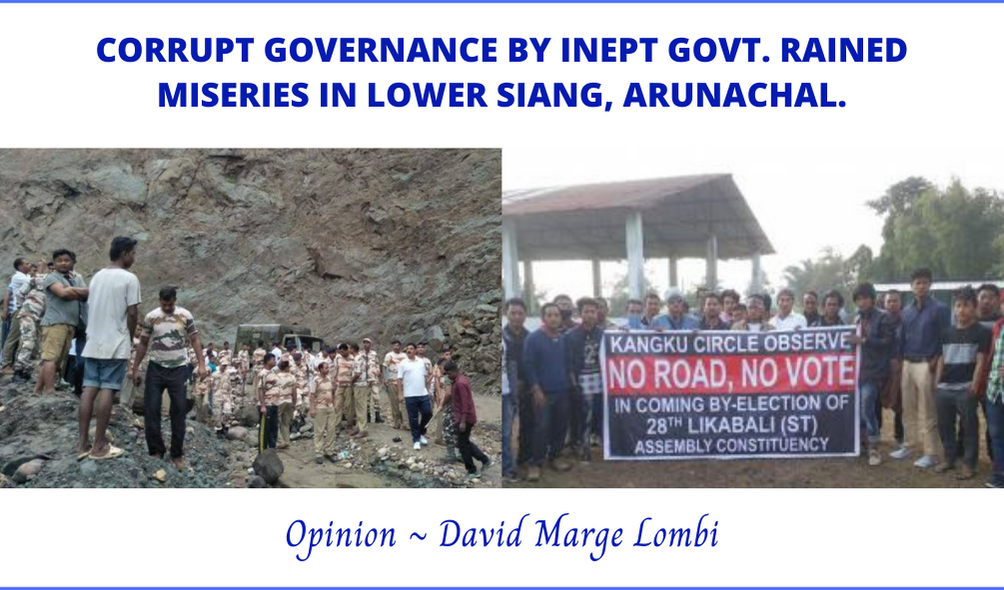 This piece of work delves into the tangled district “Lower Siang” of Arunachal Pradesh, to learn that this State is not exhaustive of beautiful things alone. Instead, there is another side of the truth as well, and that is the deteriorating history of corrupt governance plaguing the region.

This dist. has 2 constituencies 28th and 36th. It comprises several circles. Its current headquarters is “Likabali”.

On 22 September 2017, the Government led by Chief Minister Pema Khandu approved the commencement of Lower Siang district as operational with Likabali as its headquarters.[1] Once it got declared a new district, the citizens hoped for a little ray of boon anticipating at least some sort of facilities to enter the land for the public. But yet today, this land at a first glance is a mockery for the public’s patience of all these years.

Likabali (28th constituency), headquarters of this district, has completed eight State Assembly Elections so far. 1990 election being first and the latest in 2019.[2] Exactly 3 decades had run by. So when it comes to the accountability of all the MLAs that this region has ever had, they have always failed in their commitment towards the citizens.

India shook off the shackles of British rule and became free in 1947. And from then on to now, India has walked a milestone towards change. But I wonder when shall this district shake off the shackles of corrupt governance which has been rendering miseries upon the lives in this region.

The condition of the road connectivity in the entire dist. is the worst and shameful. Forget about one adequate govt. educational institution or health institution. All the government institutions are being run on a single limb within this district.

Both growth and development are what we see and feel, and not what they merely proclaim and promise in the election campaigns or oath-taking ceremonies. The condition of this dist. is prima facie and need not debate whether or not to consider the place as still neglected. Anyone merely passing by any corner of this district can see and tell ex facie no lives in the light, instead all in the overwhelming darkness.

Every year Likabali faces a monsoon flood that enters even the well-built residents, medical, schools, offices, etc in the entire town. Furthermore, the arrival of the monsoon is a reminder to the other remote circles of this dist. that the road connectivity shall collapse.

The monsoon flood in Likabali stays undrained for a very long period disrupting the normal walk of life. Students who had to go to schools, employees who had to move out for their workplaces, the petty business owners on the street, and the daily wage laborer’s, none of them could keep moving the wheels of their everyday life.

Already the road connectivity is in a deathly condition in every corner of this district. And amidst this, if such flooding is caused, one can imagine the disastrous effect that it leaves upon the lives in this district every year.

The mechanism that could have easily brought this seasonal disaster to an end, was the simple construction of good road connectivity along with the proper drainage system in the entire district. But the corruption and incompetence of the elected representatives are so high that yet today the public had to go through misery with every sunrise and every sunset.

IS IT MERELY A TITLE TAGGED, OR AT ALL THERE IS AN INSTRUMENT ON THE PLATE?

As per minimum norms, a Community Health Centre is required to be manned by four medical specialists — surgeon, physician, gynecologists’ and pediatrician supported by 21 paramedical and other staff. It must have 30 in-door beds with one OT, X-ray, labor room and laboratory facilities. It must be capable of providing facilities for obstetric care and specialist consultations.[3]

Sadly, the former Community Health Centre in Likabali merely consisted of only a few of the facilities mentioned above. And this has always been a very frightening truth for the patients in this district. In 2020, this CHC was announced to be upgraded into a District Hospital. But I wonder this CHC which was never a full-fledged facilitating center in the first place, what good can the District Hospital formed out of this unprepared base add to the public

HOLD YOUR GOVERNMENT ACCOUNTABLE — BUT TO YOURSELF FIRST.

So when it comes to the scene play of Arunachal Pradesh, and in particular the Lower Siang district, unless the systemic attitude of “cash-for-vote” is not quashed away, no one but the voters themselves will stay deprived of their rights and liberties.

Hazen Pingree said, “Voter apathy was, and will remain the greatest threat to democracy.” 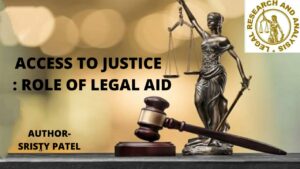 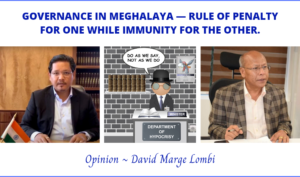 Next post GOVERNANCE IN MEGHALAYA — RULE OF PENALTY FOR ONE WHILE IMMUNITY FOR THE OTHER.

KSU LEADERS, THE “DIM LAMPS”.
Since time immemorial in Meghalaya, where there are communal attacks like the incidents of “native vs outsiders” timely reoccurring, the government authorities, local authorities like Dorbar Shnong, pressure groups like “Khasi Students’ Union”, all of them choose to refute and keep silence on the matter.

GENESIS. Shillong which is at present the capital city of Meghalaya was established in 1874 as the headquarters of the erstwhile Assam Province. Meghalaya was carved out of Assam in 1970. After the proper separation of the aforementioned two States, issues of indigenous identity, culture, and rights that remained suppressed earlier became subjects of irreconcilable conflict.