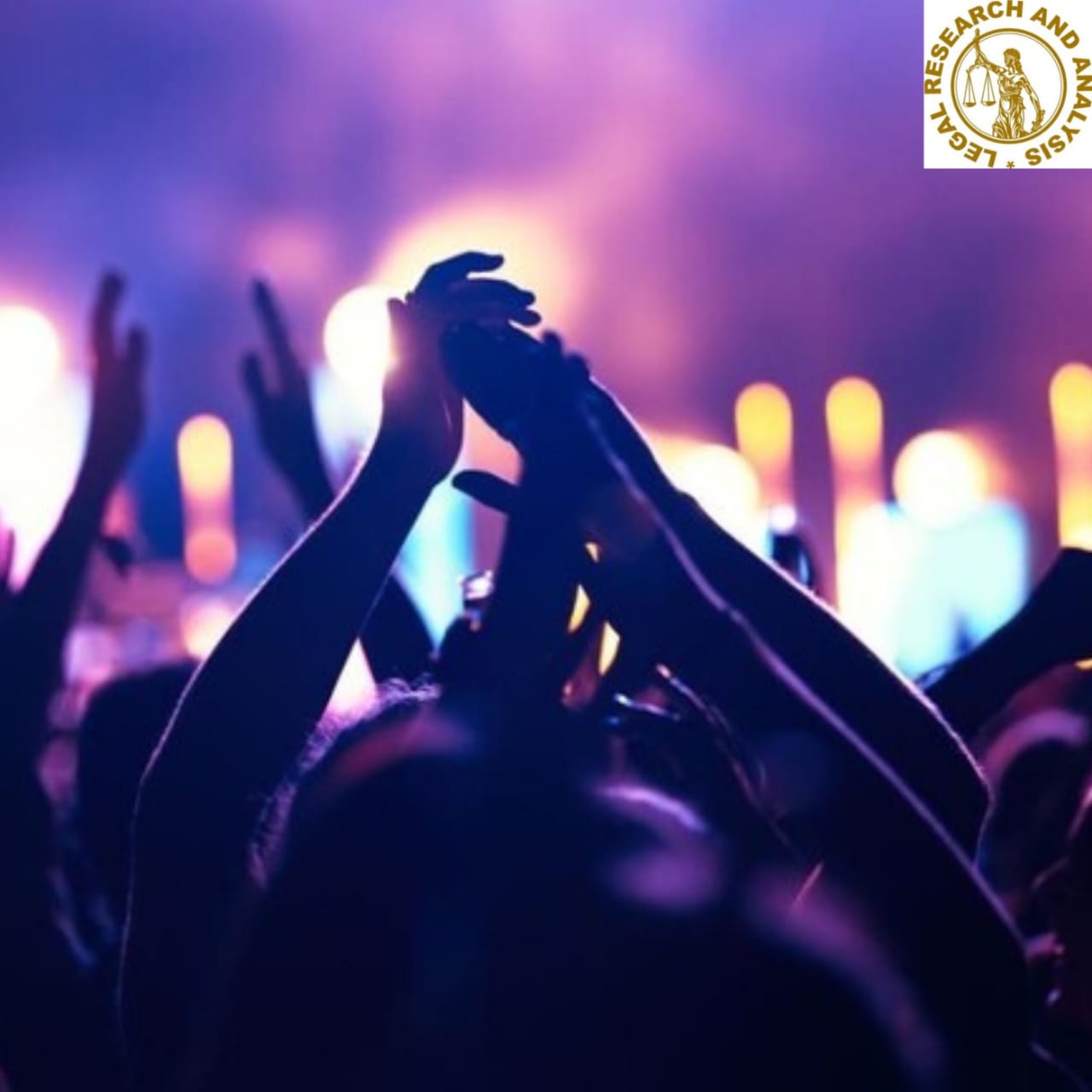 In Vietnam, two men were sentenced to death for throwing drug-fuelled raves in a psychiatric hospital. A rave party is a common attraction for all youths.

But large-scale drug deals taking place under rave parties is a true fact. An electronic dance music party is an attractive factor not only for music lovers but also for drug smugglers.

Raves area parties with loud electronic techno-rock music, laser light show, and all night dance held in warehouses, and night clubs, not all ravers use drugs, however, many illicit drugs are available at raves and are used liberally to enhance the vibe. It is common words like rave drugs, club drugs, and party drugs.

The U.S national Institute on Drug Abuse (NIDA) defined club drugs as Ecstasy, methylene deoxy methamphetamine or MDMA, gamma hydroxybutyrate (GHB), ketamine, Rohypnol, methamphetamine, and lysergic acid diethylamide (LSD) it has been found that club drug use is common among youths in treatment for substance abuse and has spread beyond the rave culture.

In Vietnam two men Nguyen Xuan Quy and Nguyen Van Ngoc have been sentenced to capital punishment for throwing drug-fuelled raves in a psychiatric hospital.  Quy was the patient admitted to the psychiatric hospital who steadily transformed his room into a rave pad.

He got fellow hospital residents who were having problems with addiction to help him put the parties on and run a drug ring, which sold to people outside the hospital. Potential customers would visit patients acting as their loved ones and caregivers to pick up their drug and the addicted patients would receive both money and a portion of the illegal substance for their work.

When police raided the hospital and busted the drug ring they found 15 kilograms of hard drugs including Ketamine, methamphetamine, and MDMA.  Qua and Ngoc have been sentenced to the death penalty.  In Vietnam, the death penalty is most often applied for drug-related offenses.

In 2001, 55 sentences were pronounced for drug trafficking. In 2021, It was calculated that 119 new death sentences in Vietnam were imposed for drug-related offenses.  Vietnam is famously secretive about the application of capital punishment. Vietnam is the biggest executioner in the world and the biggest in Southeast Asia.