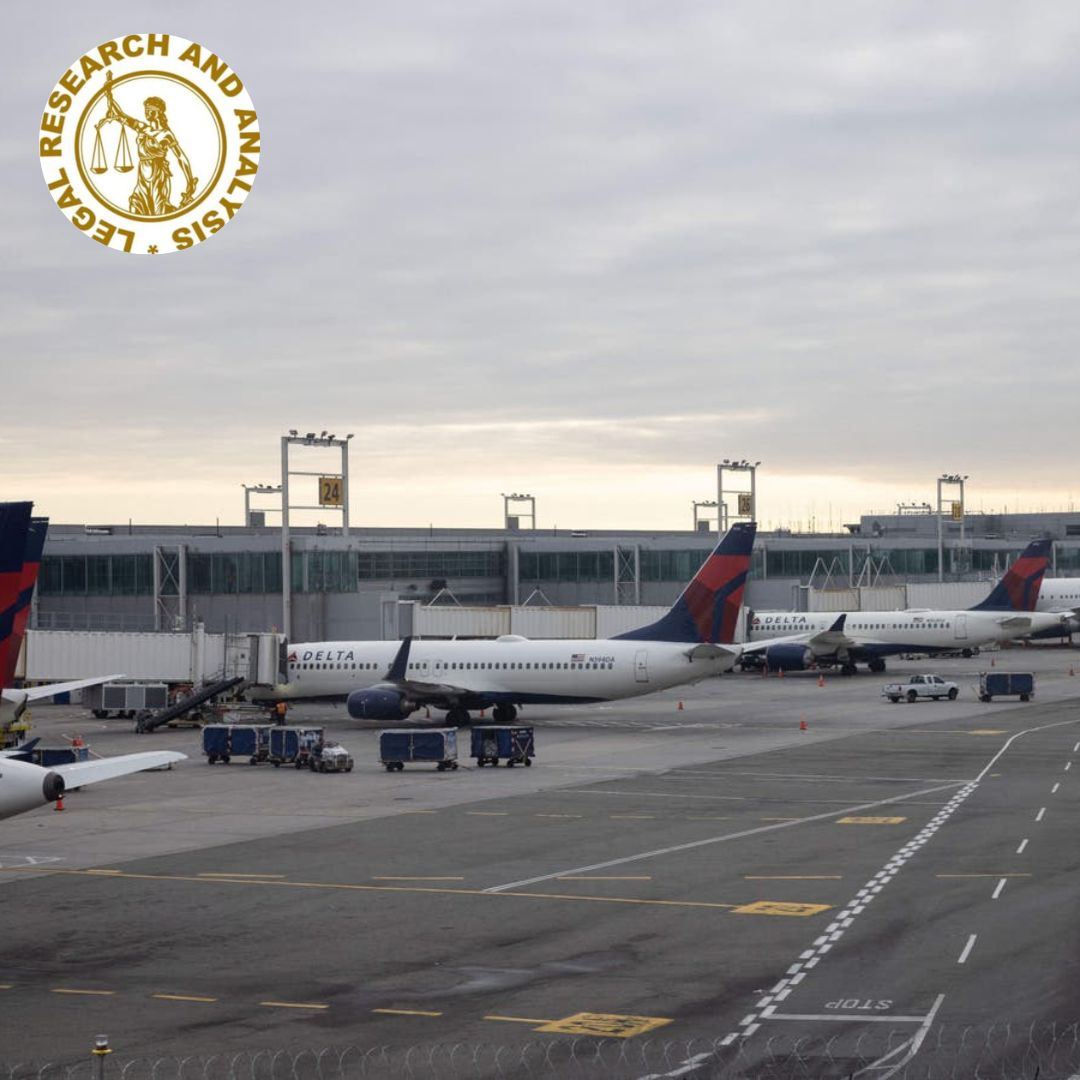 A close call between two planes at John F Kennedy Airport in New York is under investigation, the Federal Aviation Administration (FAA) has said.

The FAA initiated the investigation after a plane taxied in front of an airliner taking off on Friday night.

According to the agency reports, At around 8.45 p.m. on Friday, a Delta Air Lines Boeing 737 plane in the middle of takeoff came to a stop within 1,000 feet (305 meters) of a taxiing American Airlines Boeing 777 and no injuries were reported.

“Another aircraft crossed the runway in front of the departing jetliner,” according to an agency statement. “Preliminary analysis indicates that Delta Air Lines Flight 1943 came to a stop approximately 1,000 feet before reaching the point where American Airlines Flight 106, a Boeing 777, had crossed from an adjacent taxiway.”

Delta said its 737-900 was carrying 145 passengers and six crew members to Santo Domingo, Dominican Republic. The airline stated that the plane had to return to the gate and was unable to depart due to staffing issues. Instead, the flight took off on Saturday morning after passengers had stayed in hotels overnight.

“Our customers’ and crews’ safety is always our number one priority,” Delta told CNN. The airline stated that it will collaborate with the National Transportation Safety Board (NTSB) to investigate the issue.

“Delta will collaborate and assist the NTSB on a full review of flight 1943 on January 13 regarding an aborted takeoff procedure at New York-JFK. “We apologize to our customers for the inconvenience and delay in their travels,” said the airline.

The NTSB has not stated whether or not an investigation will be launched.

According to CNN, American Airlines has not issued a public statement and has instead referred questions to the FAA.

American Airlines Flight 106 flew from JFK to London Heathrow on Friday night, landing on time the next morning.