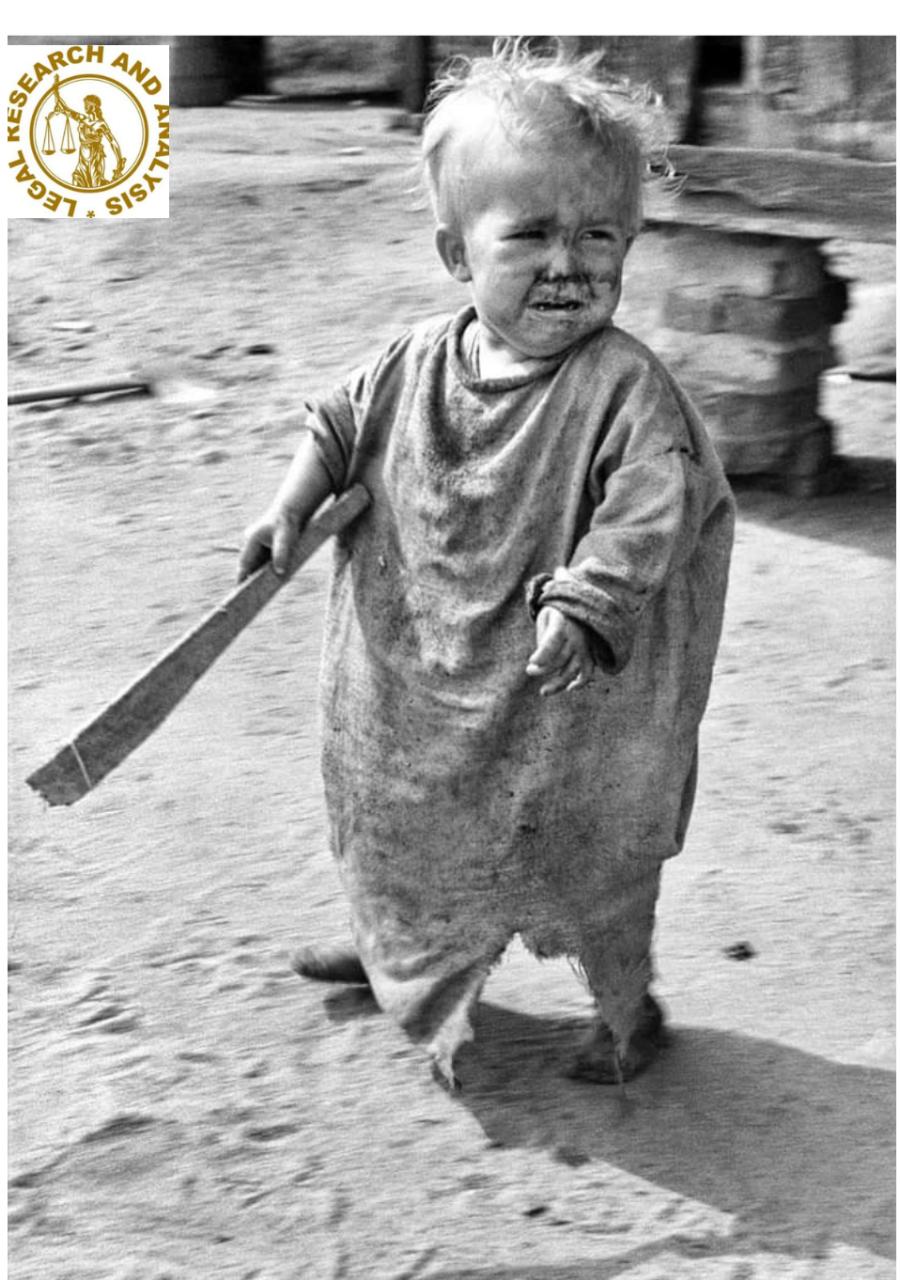 In the March 1937 issue of LOOK magazine, this image taken by Arthur Rothstein for the U.S. Resettlement Administration was featured.

Photographs have been used by LOOK to illustrate stories about significant social concerns since its inception.

Children of the Forgotten Man! was the name of the article that included this picture and several others by Rothstein. Visit the Sharecropper by LOOK Although he grows cotton for the South, he is incredibly poor.

The magazine’s caption for this image read, “Alone and Hungry. This is not a poor European farm youngster. He is an American whose parents toil away all day in the “Sunny Southfields. “‘s

He is a cotton sharecropper’s son. Eight million people in America resemble his parents.

Sharecroppers frequently had few possessions, but those who owned some necessary farm tools and equipment, or a mule, qualified for a larger share of the crops they cultivated. They are said to be the lowest paid toilers in the United States.