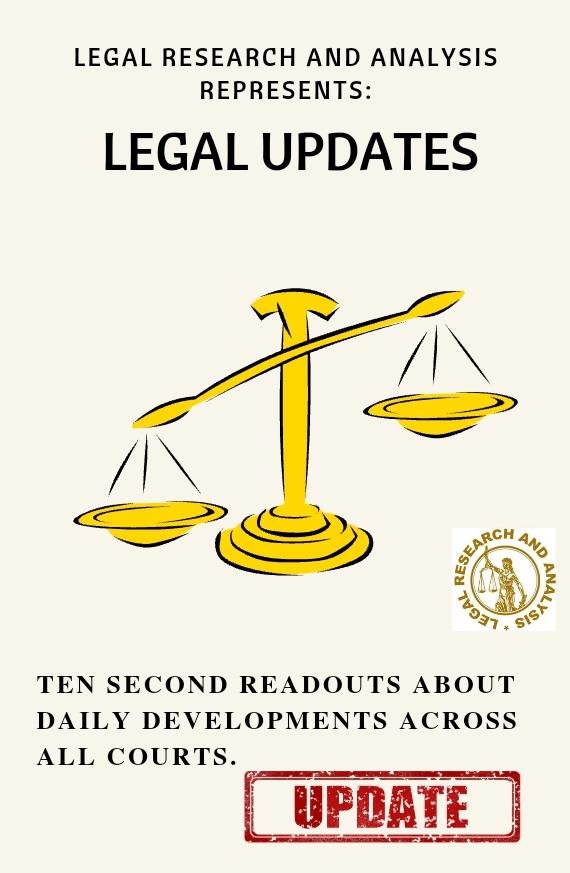 [POSH Act] We are like Bheesma Pitamaha; can’t use powers everywhere: Bombay High Court on PIL for protecting ICC members

Will not retire from public life after superannuation; love to be among people: CJI NV Ramana