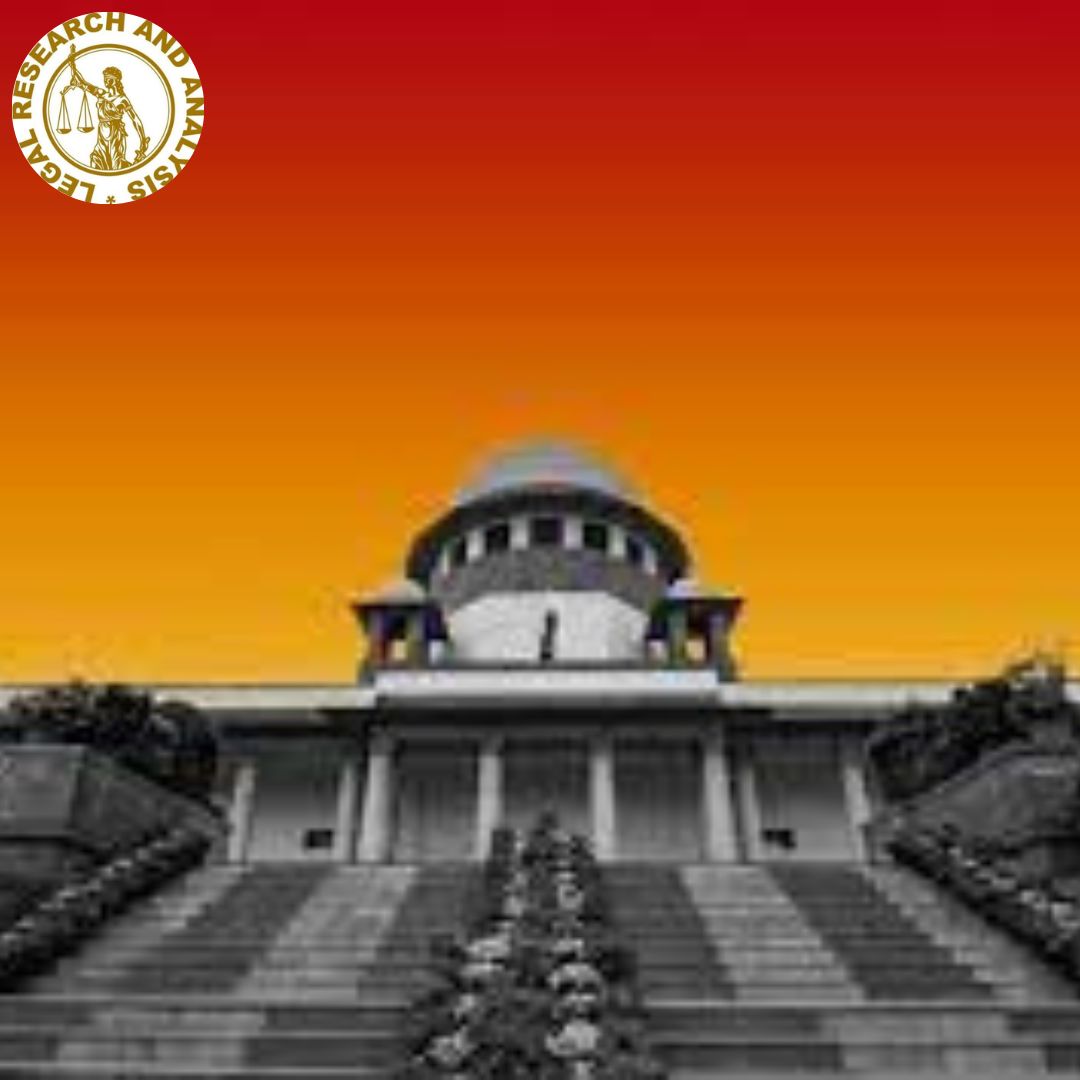 On Wednesday, Solicitor General Tushar Mehta told the Supreme Court that the top court’s 2019 decision in the Ayodhya case did not address the constitutionality of the Places of Worship (Special Provisions) Act, 1991. (Act).

Mehta made the comment in answer to a question raised by a panel comprising Chief Justice of India (CJI) UU Lalit and Justices S Ravindra Bhat and Ajay Rastogi during the hearing of petitions challenging the Act.

“Is the Ayodhya judgment applicable to the 1991 Act? What is your point of view, “SG Mehta was asked by the bench.

“It is not covered,” Mehta said.

The law, enacted during the height of the Ram Janmabhoomi movement, intends to maintain the status of all religious structures as they existed on the date of independence by prohibiting courts from hearing cases involving disputes over the character of such places of worship.

The statute also states that similar matters that are already ongoing in court would be dropped.

The Act, on the other hand, made an exception for the Ram-Janambhoomi site, which served as the foundation for courts including the High Court and the Supreme Court to review the issue and render decisions.

Because Ayodhya property was exempted, the Supreme Court utilized this statute in 2019 when granting the disputed Ayodhya site to the child god Ram Lalla.

However, the Supreme Court reaffirmed that similar cases involving other sites cannot be heard under the Act.

The argument intended to be advanced in the current batch of petitions challenging the Act is that the constitutionality of the Act was not before the Supreme Court in the Ayodhya case, and any observations made by the Court about the Act in that judgment would be obiter dictum.

According to BJP spokesperson Ashwini Upadhyay, the Act allows illegal activities of invaders to continue in perpetuity by prohibiting Hindus, Jains, Buddhists, and Sikhs from seeking legal redress.

In May of last year, the Supreme Court issued a notice in the case.

The Jamiat Ulama-I-Hind later moved the Supreme Court for impleadment in Upadhyay’s appeal, claiming that it was clear that he was attempting to indirectly target houses of worship that are currently of Islamic character.

The Central Government requested extra time to file their affidavit at today’s hearing.

Advocate Vrinda Grover, who represents Jamiat Ulema I Hind, stated that a response will be filed soon after the Central Government files its affidavit.

The bench noted that the respondents’ position would be that the Ayodhya decision addressed the 1991 Act.

Senior Advocate Rakesh Dwivedi, representing the petitioner, stated that the law’s legitimacy was not being considered in the Ayodhya case.

“So you’ll say the entire discussion was obiter?” the bench inquired.

“Yes, they are issues of national importance. It is now up to the Supreme Court to decide on the legality of the case “Dwivedi responded.

He also presented a list of legal issues for the court’s consideration.

The Court directed that the petitioners’ questions be directed to Kanu Agrawal, a counsel.

“Ms. Grover and any other counsel may notify Adv Kanu Agarwal within 7 days of the response; Mr. Agarwal will compile the questions so that the court’s attention can be focused on these questions.

Mr. Agarwal will provide a digital copy of such convenience compilations with the lawyers of all parties. Following that, all counsels must provide written submissions of no more than three pages “the Court ruled.

On November 14, the matter will be heard again.