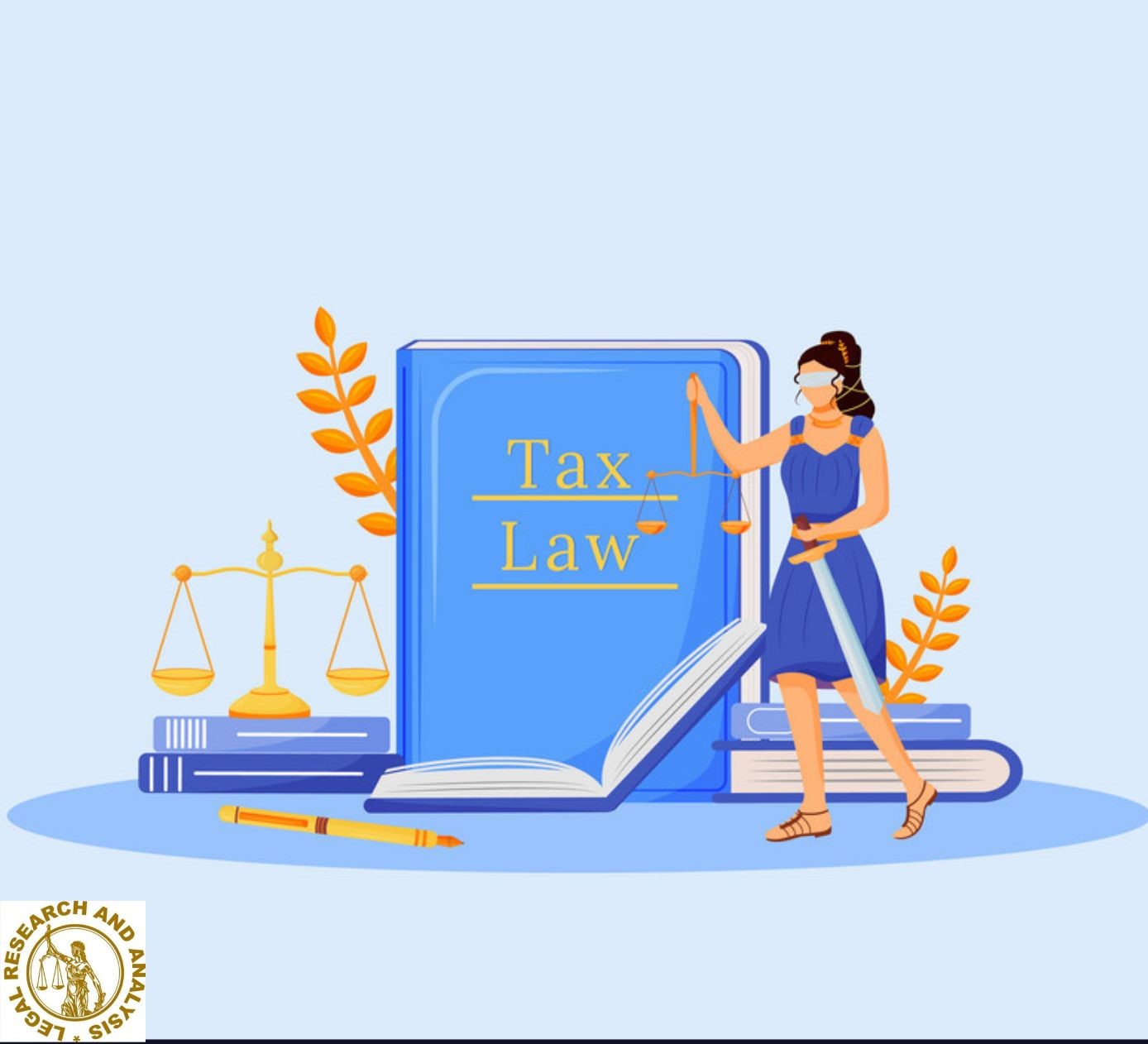 🔹 Facts of the case:

🔹 Judgement of the case:
The Tribunal, however, opined that an iPad cannot be treated as a computer as it is a communication device having an IMEA number, rather than a computing device. Listing out the main features of the iPad like e-mail, WhatsApp, calls, etc. The Tribunal observed that though the iPad may have some features of a computer, the mere assumption of the assessee is not enough to claim it as a computer and hence, charge depreciation at a higher rate. Hence, held that depreciation should be applicable at a lower rate.