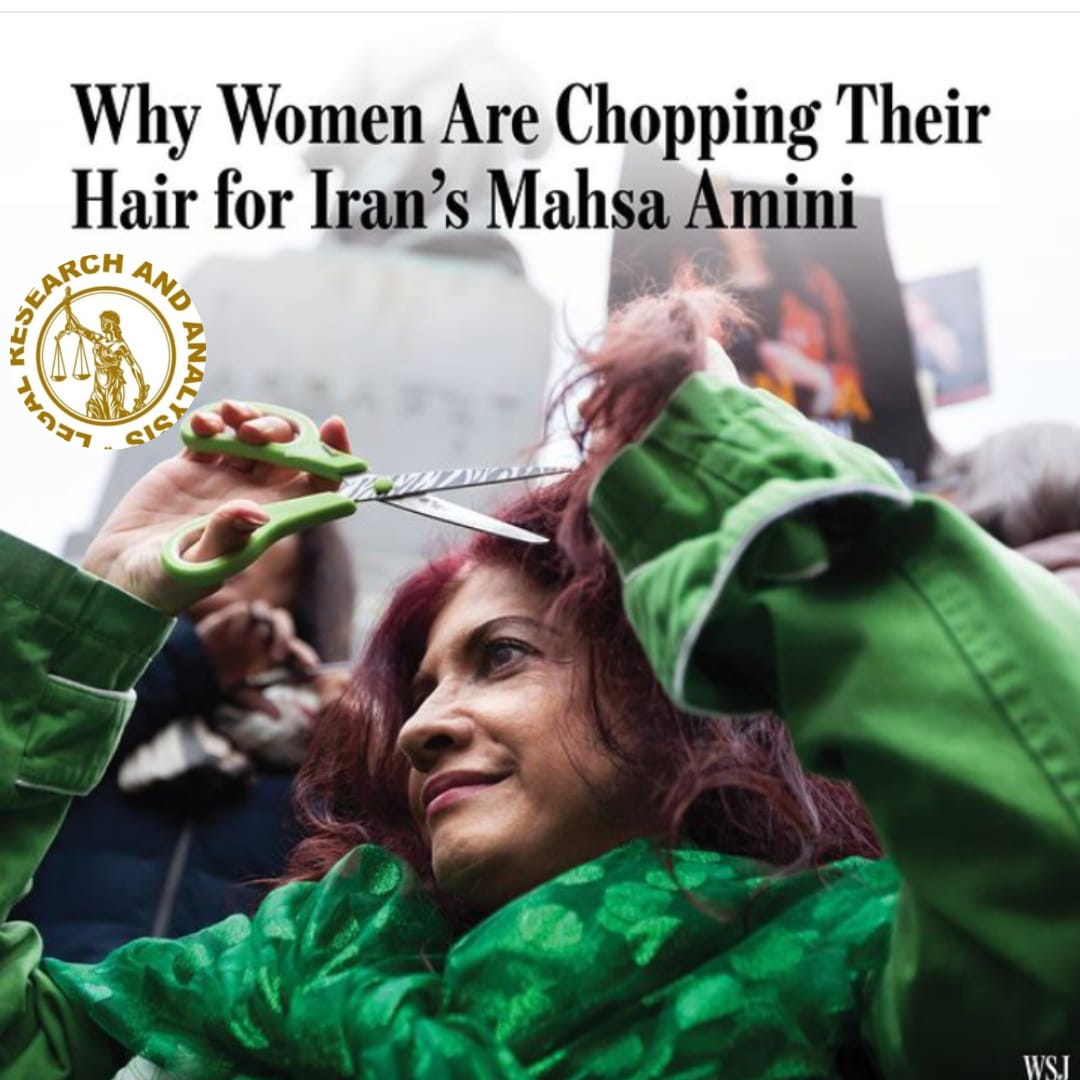 Women around the world are shearing their locks and burning their hijabs in response to the death of Mahsa Amini, a young Iranian woman who died in police custody last month after allegedly violating the country’s strict Islamic dress code.

Some protesters are posting the resulting videos to social media platforms, and others have participated in in-person gatherings that have erupted within Iran and elsewhere over the past few weeks.

A wave of prominent women is calling for a change in Iran after Amini’s death, including Donya Dadrasan, an Iranian pop star with over 2.5 million followers on Instagram.

Dadrasan cut her long, highlighted brown hair, filming the action and posting it to TikTok and Instagram Reels. “I did it spontaneously because I was angry and sad, too,” she said. “I wanted to show the women of Iran that I am with them and I want to be part of the protest.”

In Iran, where an ultraconservative regime enforces a strict Islamic dress code that requires women to cover their hair, wear modest clothing, and avoid too much makeup, among other regulations-more and more women are flouting the rules.

Iranian law states that women who violate the code can be fined, jailed for up o to two months, and subject to public flogging.

Women’s hair, deeply personal, has long been a conduit for activism. Flappers bobbed their hair in the 1920s to signify their liberation.

Beginning in the late 1960s, Black women, such as activist and author Angela Davis, wore their hair in Afros to convey their pride and affiliation with the Black liberation movement. In 2014, the designer Vivienne Westwood shaved her head to protest climate change.