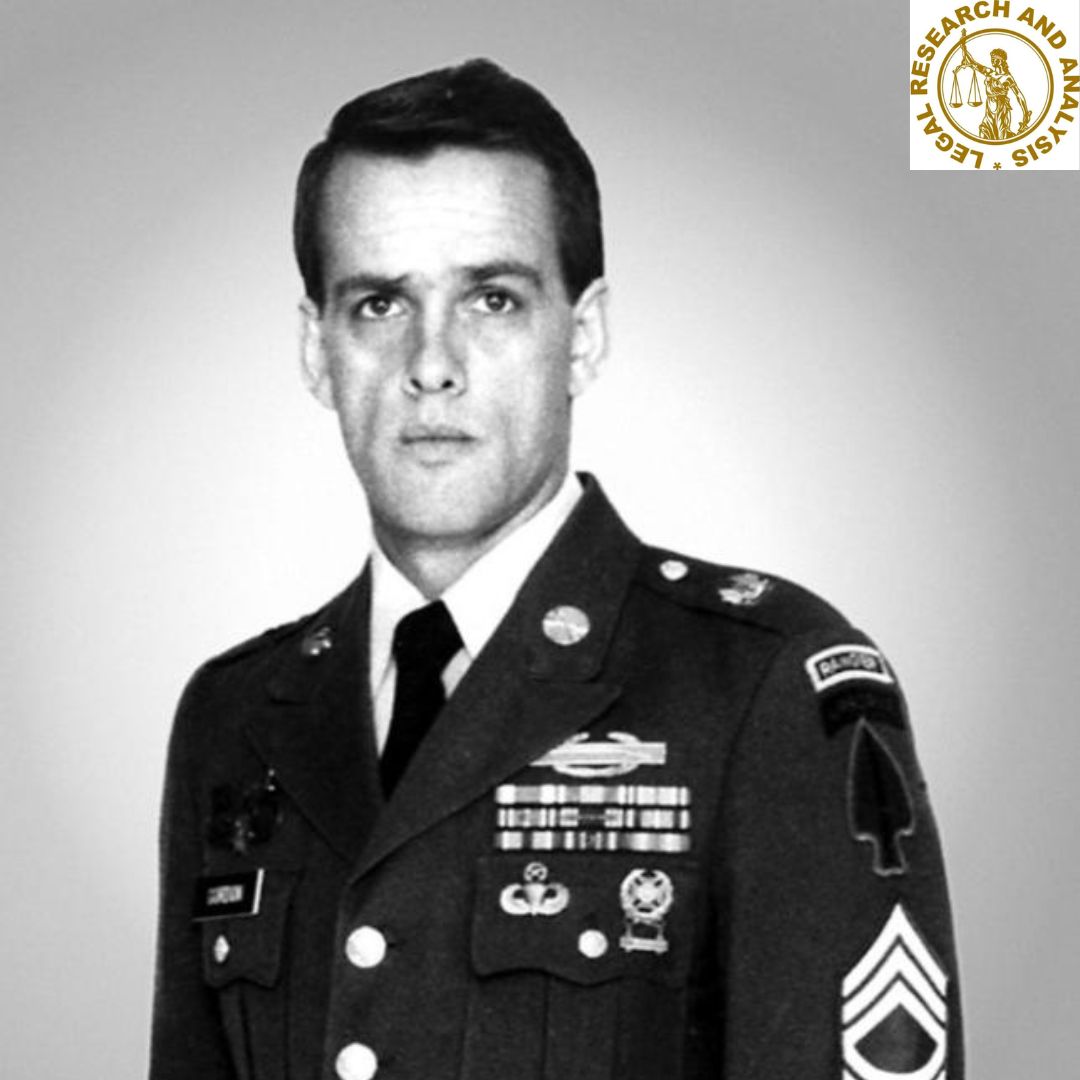 Master Sergeant Gary Gordon served in the military his entire life. He enlisted in the United States Army in 1978 and was trained as a combat engineer. He volunteered for and was selected to join the 1st Special Forces Operational Detachment – Delta, better known as Delta Force, after serving with the 2nd Battalion of the 10th Special Forces Group.

He gave his life in 1993 while serving with Task Force Ranger in Mogadishu, Somalia, to save a fellow comrade. His selflessness earned him numerous honors, the most recent of which is a memorial in his hometown of Lincoln, Maine.

The Special Forces Charitable Trust and the town of Lincoln pushed for the creation of a permanent memorial for Master Sgt. Gordon. They commissioned the 10-foot-tall bronze statue from sculptor Chad Fisher after years of planning and fundraising.

Master Sgt. Gordon is depicted in the sculpture holding a rifle with a scope atop a base engraved with his name. It was unveiled on August 30, 2021, at the Lincoln Veterans Memorial and faces his grave at Lincoln Park Street Cemetery. Republican Senator Susan Collins, Gordon’s wife, the pilot he rescued in Somalia, and other military personnel attended the ceremony.

The Special Forces Charitable Trust and the city of Lincoln advocated for the establishment of an irreversible memorial for Master Sgt. Gordon. After years of planning and fundraising, they commissioned the 10-foot-tall bronze statue from sculptor Chad Fisher.

The sculpture depicts Master Sgt. Gordon holding a rifle with a scope atop a base inscribed with his name. It was unveiled at the Lincoln Veterans Memorial on August 30, 2021, and faces his grave at Lincoln Park Street Cemetery. The ceremony was attended by Republican Senator Susan Collins, Gordon’s wife, the pilot he rescued in Somalia, and other military personnel.

During the summer of 1993, Somalia’s civil war caused widespread starvation throughout the country. When UN rations were seized by warlords, the US Army dispatched Special Forces operators, including Delta Force soldiers and Army Rangers, to protect humanitarian efforts and confront the warlords.

Gordon and his team were dispatched to the Somali capital on October 3, 1993, to capture targets linked with warlord Mohamed Farrah Aidid. It was supposed to be a quick mission, but what happened was the Battle of Mogadishu.

Two US helicopters were shot down, and one of them became separated from US forces. Gordon requested assistance for the downed crew of the unprotected helicopter but was denied twice. After a third request, he and Sergeant 1st Class Randy Shughart were given permission to rescue them.

Chief Warrant Officer 3 Michael Durant, the helicopter’s pilot, was rescued after the pair were lowered to the scene. However, they were quickly outnumbered by Somalian fighters and were killed by enemy fire.

‘Another tenant in the soldier’s creed, the Ranger Creed, and the Special Forces Creed that should be mentioned is the Ranger Creed. ‘I will never leave a fallen comrade,’ says the tenant.