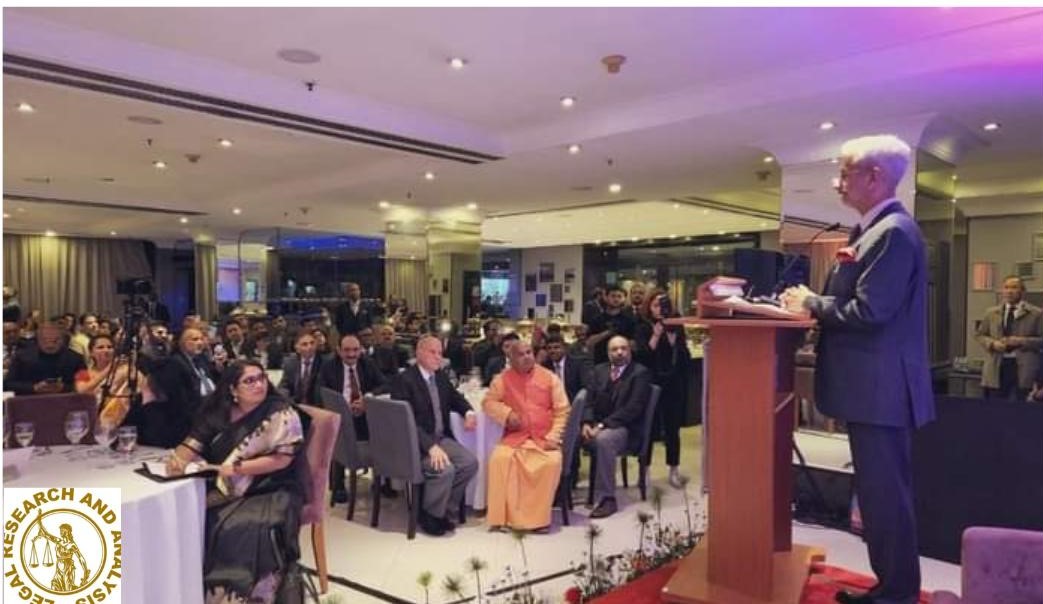 He said the Galwan Valley standoff has been casting a shadow as ties between the two nations continue to go through a very difficult phase.

Addressing the Indian community at Sau Paulo in Brazil today, Dr. Jaishankar said, it is no secret that, India-China relations are going through a very difficult phase mainly because we have agreements with China going back to the 1990s, which prohibit amassing of troops on the border areas.

He said China has disregarded that. Dr. Jaishankar said that a relationship cannot be a one-way street and mutual respect has to be must be there to sustain it. He said, China is the neighbor, everybody wants to get along with their neighbor but on reasonable terms.

Recalling the success of Operation Ganga during the Ukraine-Russia conflict, the External Affairs Minister said, this is an India capable of big things. He said, as India is celebrating 75 years of Independence, the mood in the country is very optimistic.

Dr. Jaishankar met the Indian community in Brazil’s Sao Paulo on the first leg of a three-nation visit to Latin American countries including Argentina and Paraguay.

Jaishankar also thanked the Indian community for serving as an effective bridge between Brazil and India. He said India-Brazil ties are defined by good sentiment, tremendous goodwill, and increasing cooperation.

Taking to Twitter, EAM Jaishankar said, he began the Latin American visit by meeting the Indian community in Sao Paulo.

During his visit, in addition to bilateral engagements with his counterparts, External Affairs Minister will call on the top leadership in all three countries.