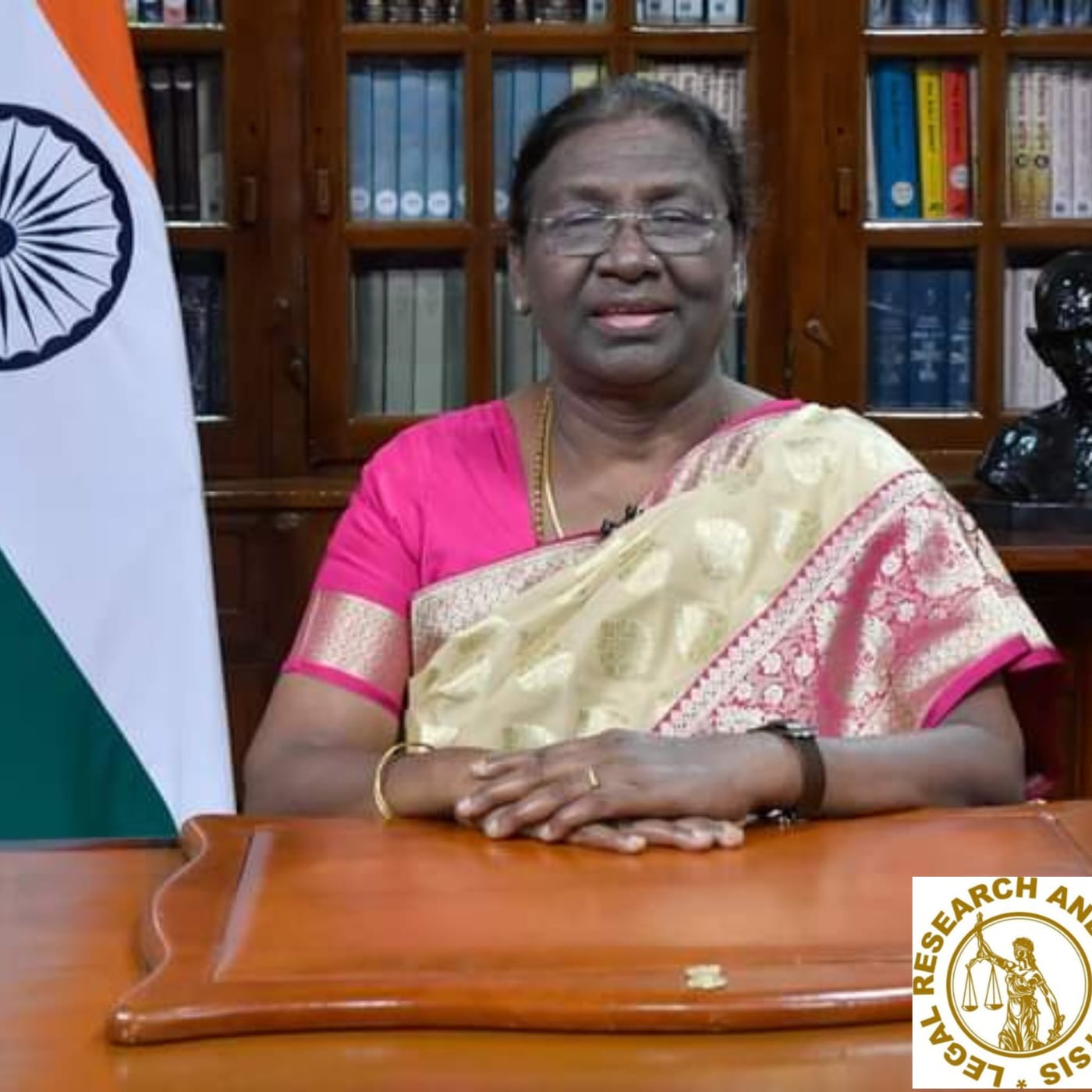 President Droupadi Murmu has urged citizens to learn about their fundamental responsibilities and to carry them out in letter and spirit.

She stated that this will propel the country to new heights. In her address to the nation on the eve of India’s 76th Independence Day, the President stated that compassion for the oppressed, the needy, and those on the margins is the keyword for India today.

President Murmu stated that the world has witnessed the rise of a new India in recent years, particularly since the outbreak of COVID-19. She stated that India’s response to the pandemic has been praised worldwide.

India’s achievements in combating the pandemic have surpassed those of many developed countries. She stated that India launched the largest vaccination campaign in human history, using vaccines manufactured in the country and that the country recently passed the 200-crore mark in cumulative vaccine coverage.

In her inaugural address to the nation as President, Ms. Murmu stated that India is one of the world’s fastest-growing major economies. She considers the country’s start-up ecosystem to be among the best in the world.

President Droupadi Murmu stated that unprecedented progress has been made in the development of physical and digital infrastructure in recent years. She stated that the Pradhan Mantri Gati-Shakti Yojana is integrating all modes of connectivity based on water, land, and air to enable seamless transportation across the country.

According to Ms. Murmu, a series of economic reforms and policy initiatives have been paving the way for the country’s long-term growth. She stated that Digital India is laying the groundwork for a knowledge economy.

The President stated that the National Education Policy is aimed at preparing the next generation for the next stage of the industrial revolution while also reconnecting it with India’s heritage.

Ms. Murmu stated that the emphasis on good governance is at the heart of the transformation in healthcare, education, the economy, and a number of related areas.

She went on to say that when work is done in the spirit of ‘Nation First,’ it is bound to show up in every decision and in every sector.

President Murmu stated that India’s newfound confidence stems from the spirit of its youth, farmers, and, most importantly, women. She went on to say that gender inequalities are decreasing, women are breaking down many glass ceilings, and their increased participation in social and political processes will be decisive.

She emphasized that the country’s daughters are the greatest hope for the country, with some of them bringing home medals from the recently held Commonwealth Games.

In her speech, the President stated that even as the environment faces new challenges, we must remain determined to preserve everything that makes India beautiful. She stated that conserving water, soil, and biodiversity is our obligation to our children.

She stated that by living a traditional lifestyle, Indians can show the rest of the world the way. Yoga and Ayurveda, she says, are India’s invaluable gifts to the world, and their popularity is growing all over the world.

President Droupadi Murmu stated that the ‘Azadi ka Amrit Mahotsav’ began in March last year with the reenactment of the Dandi March.

According to her, the celebrations began with a tribute to that watershed event that put India’s struggle on the global map. She went on to say that this festival is dedicated to the people of India and that the resolve to build ‘Atmanirbhar Bharat’ is also a part of the Azadi ka Amrit Mahotsav.

On the eve of Independence Day, the President expressed her greetings to all Indians, noting that India has completed 75 years of independence. She stated that the 14th of August is observed as ‘Partition Horrors Remembrance Day’ in order to promote social harmony, unity, and people’s empowerment.

According to the President, Independence Day is a cause for celebration not only for all of us but also for every supporter of democracy around the world. She claimed that in most other well-established democracies, women had to fight long and hard for the right to vote, but India has had a universal adult franchise since the Republic’s inception.

The President stated that the lessons learned during the 75-year period of independence will be useful as we move towards the next milestone in the nation’s journey – the Amrit Kaal, the 25-year celebration of the country’s centennial. She claims that by 2047, India will have fully realized the hopes of our freedom fighters.

President Droupadi Murmu stated that the country has given its citizens everything they have in life and that people should pledge to give everything they can for the sake of the country’s safety, security, progress, and prosperity.