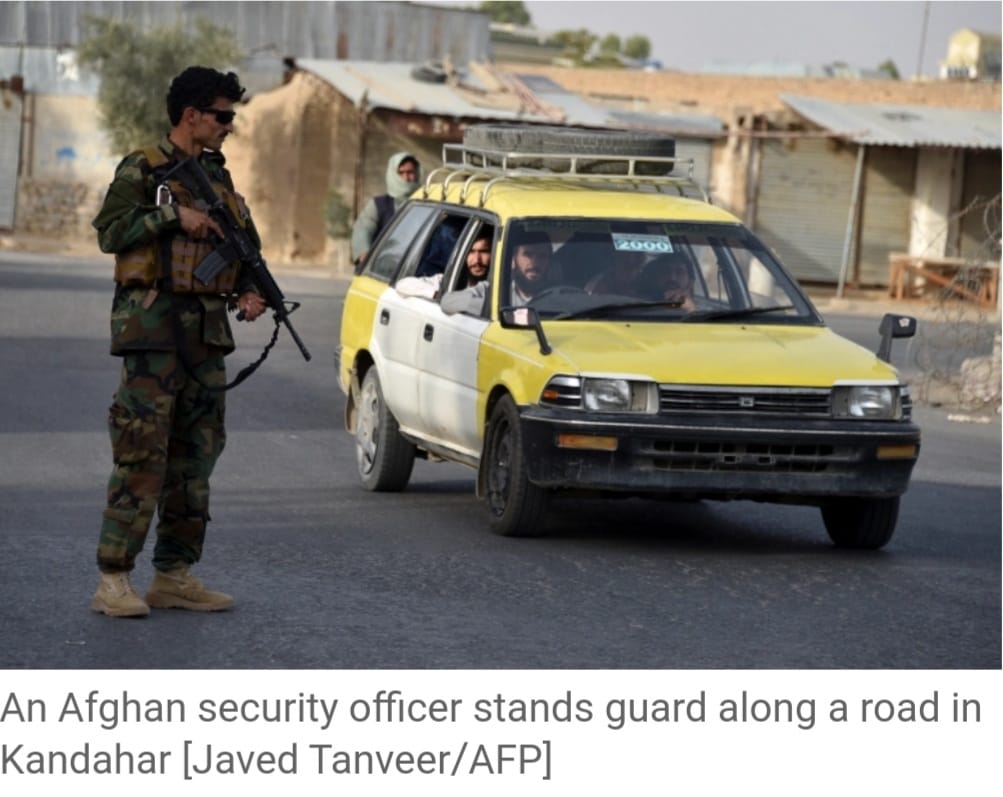 Afghanistan President Ashraf Ghani said that the current security situation in the country is a result of hasty US troop withdrawal.

President Ashraf Ghani on Monday blamed Afghanistan’s fast-deteriorating security situation on a “sudden” decision by the United States to withdraw its troops, but said his government had a plan to bring conditions under control within six months.

Taliban insurgents have moved in on three provincial capitals in the last few days, amid rapid advances nationwide since Washington said it planned a complete withdrawal of troops by September.

“The current situation is due to a sudden decision on the withdrawal of the international troops,” Ghani told the Afghan parliament in a speech.

“We have had an unexpected situation in the last three months.”

However, the Afghan government had a security plan to bring the situation under control within six months, he added, and the United States supported the plan.

The Taliban would not move towards peace unless the worsening security situation was curbed, Ghani said.

Peace talks between the Afghan government and Taliban negotiators started last year in the Qatari capital of Doha, but have not made any substantive progress despite a few rounds.

The two sides committed to speeding up the talks, however, at a recent meeting in Doha between a high-level Afghan political delegation and the Taliban.

Ghani said the militants had not severed ties with terrorist groups, and had stepped up attacks on women and civil society activists.

It was time the Taliban and the Afghan government accepted each other and moved towards a peaceful solution, he added.