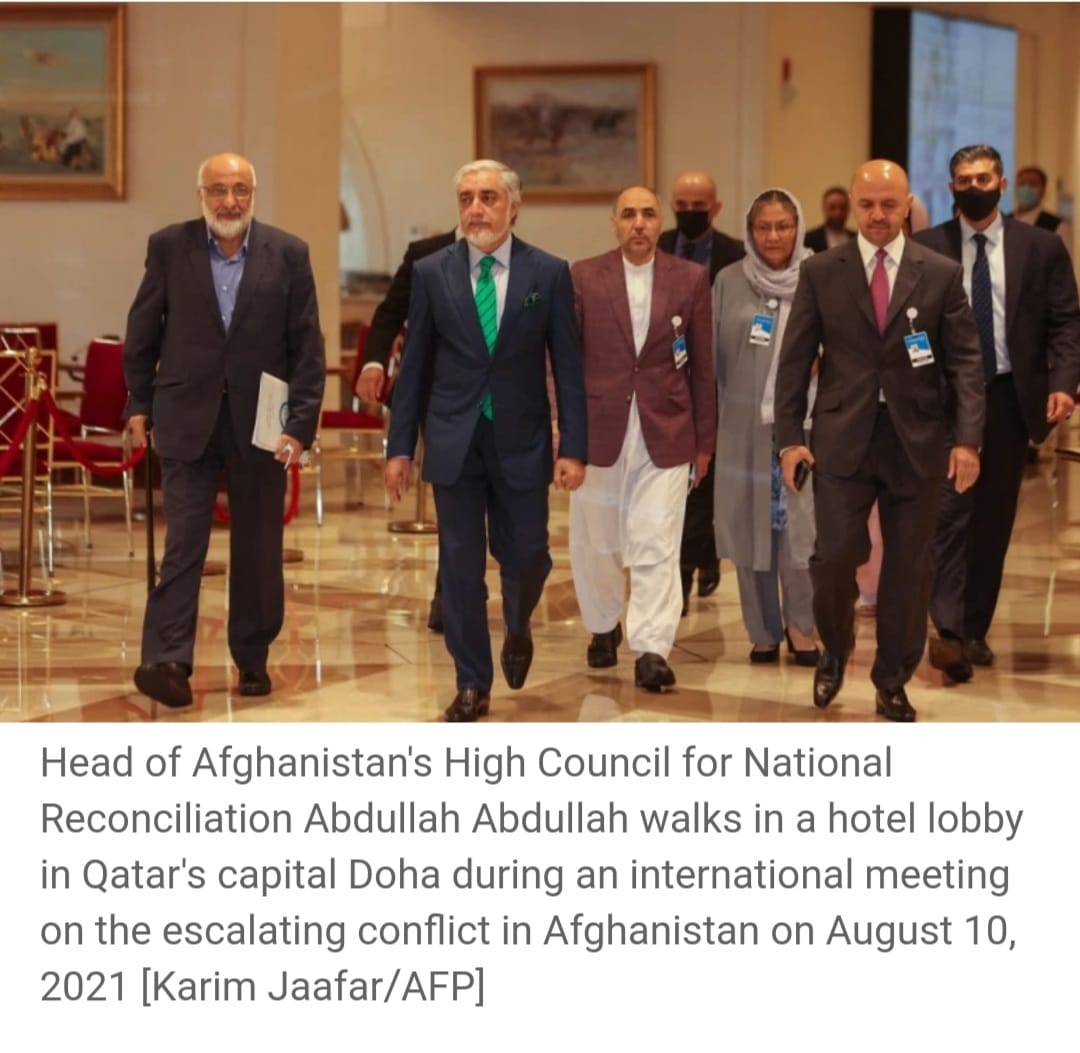 The deadlock in peace talks cannot be overcome unless the two sides are ready to sacrifice their narrow interests.

As the Afghan government and the Taliban continue their struggle over who will control Kabul, they ignore the fact that they will not wield any legitimacy unless the Afghan people grant it to them. The Afghan people are the sole sovereign over the country and as such, the power is in their hands.

The current Afghan administration and the Taliban should remember that, unlike in the Middle Ages, today, holding political power does not mean being a ruler but rather being a servant to the people. When it comes to all matters of the country, including war and peace, governance, resource exploitation, the final word belongs to the people.

During the past year, the talks between the Afghan government and the Taliban have stalled, as the civilian casualties have mounted, hundreds of thousands have been displaced, infrastructure has been destroyed, the economy has been suffering, and food production and supply have been disrupted by hostilities. This has put the lives of millions of citizens in serious jeopardy. This must stop now.

The Afghan people can clearly see that the government and the Taliban share a sense of indifference to the life, property and wellbeing of civilians. They demand that the warring sides prove their devotion to faith and patriotism by putting their trust in Allah Almighty and choosing peace over violence, the national interest over narrow individual and party interests. They demand that both sides acknowledge the inalienable right of the Afghan people to determine their own destiny.

By now, the United States, NATO, the international community, the people of Afghanistan, and the warring parties have realised that there is no military solution to the conflict. The continuation of war and relying on military means will only result in more bloodshed and violence. An immediate ceasefire should rank first among all priorities.

Without a political solution, peace-building, and reconciliation, the country will continue to suffer from economic underdevelopment, dysfunctional political infrastructure, factionalism, lawlessness, and rampant corruption.

After the signing of the Doha Agreement between the US and the Taliban, the Afghan people were hoping for speedy positive developments. After a year of non-substantive meetings between the government and the Taliban, the talks for an intra-Afghan peace agreement have stalled. It is evident that without third party mediation, the negotiating parties are unable to break the deadlock, overcome their differences, and move the peace process forward.

This was to be expected. The 25 years of animosity between warring factions, the losses each side has sustained, and the investment each side has made in military victory rather than in peace can produce no other outcome. No conflict of this severity has ever been resolved without the mediation of a neutral third party anywhere in the world.

One of the main sticking points is that the Taliban wants an interim authority to replace the government of President Ashraf Ghani and the immediate release of several thousand incarcerated Taliban combatants. The president and government officials, on the other hand, are concerned that such an unconstitutional change could trigger the collapse of the state and the dismantling of the Afghan security forces. Disagreement on the way forward has resulted in a deadlock.

This is where the Peace Mediation Team (PMT) can come in and lead the way out of this impasse. The PMT has arrived at a holistic approach to negotiations after extensive research and consultation with highly qualified conflict resolution experts, powerful tribal leaders, influential religious scholars, sources close to the Taliban movement, women and youth organisations, and human rights activists.

The PMT would like to advise the government of Afghanistan that it should be prepared to make sacrifices for the national interests and put an end to the devastating war that is causing senseless loss of life and misery.

Note: Every article published on this section is extracted from several most genuine authentic sources on our daily life who brings us qualitative LR&A honors the spirit of Journalism of these global giants of News Broadcasting across the globe and outer space, some of them Are, Huffpost, Aljazeera, New York Times, CNBC, wall street journals, Reuters, google news, Wikipedia, the Hindu, USA Today, Financial Times, Times Magazines, United Nation Journals, BBC, National Geographic, animal planet, History Tv, Fox network etc. Legal research & Analysis recommends all users kindly do read the original contents published by these mainstream media giants, simply click the link of the headline of the post you want to read also share with your friends quality information do not pay attention to unverified sources of News, fake news, news that can cause harm public at large are considered as fake news, LRA promotes the awareness regarding the spreading of fake news, or news without any genuine source of platform, kindly follow the instruction and help community flourished.