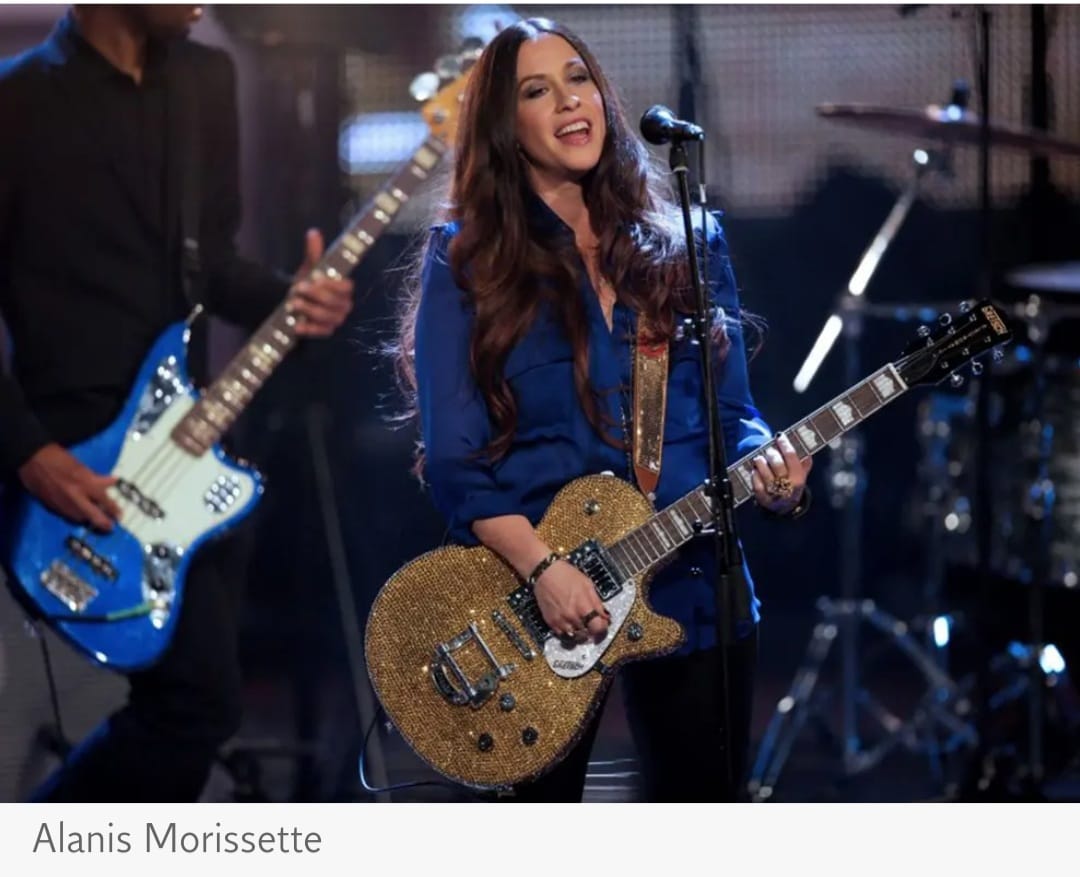 The singer and actor Alanis Morissette has claimed that she was raped by multiple men in a new documentary film, according to the Washington Post.

The HBO film, Jagged, which is set to premiere at the Toronto Film Festival on Monday (13 September), includes an interview with Morissette, in which she reflects on her 1990s rise to rock stardom and says that she was raped when she was a 15-year-old pop star living in Canada.

In Alison Klayman’s documentary, Morissette, 47, says: “It took me years in therapy to even admit there had been any kind of victimization on my part.

“I would always say I was consenting, and then I’d be reminded like, ‘Hey, you were 15. You’re not consenting at 15.’ Now I’m like, ‘Oh yeah, they’re all pedophiles. It’s all statutory rape.’” The legal age of consent in Canada is currently 16.

Morissette did not name any of the alleged abusers in the film. She said that her allegations had been dismissed by people in the industry in the past.

“I did tell a few people and it kind of fell on deaf ears,” she said. “It would usually be a stand-up, walk-out-of-the-room moment.”

Morissette will not attend the Toronto Film Festival debut, according to the Washington Post.

The film’s director, Klayman, told the Washington Post: “Of course I wish Alanis could be there. It was a privilege to make this film and I’m really proud of it. Hopefully, there will be other opportunities in the future for her to come to film events.”

Morissette appeared on the Canadian children’s TV sketch comedy You Can’t Do That On Television when she was in junior high school before becoming a successful pop star.

Morissette said that she hadn’t talked about the abuse before because it would have been ignored.