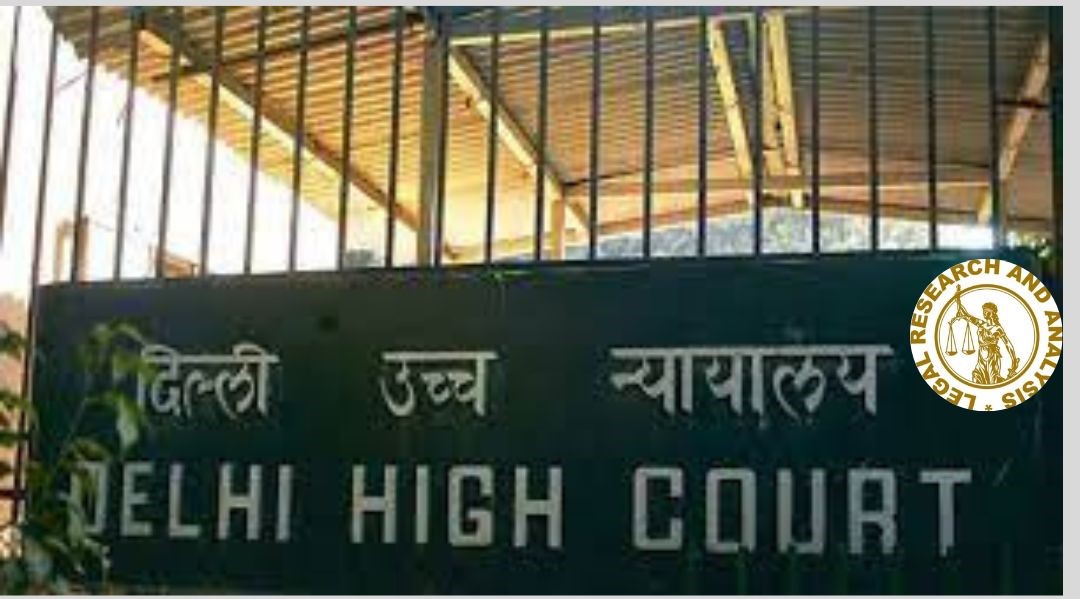 The Delhi High Court recently directed a woman to provide sanitary napkins to girls’ schools for two months as a condition for quashing a first information report (FIR) registered against her for extortion and criminal intimidation after the parties had settled the dispute amongst them.

The woman was ordered by the court to donate sanitary napkins for two months to a girls’ school with “not less than 100 students from Class-VI to XII.” The additional public prosecutor was asked to locate the mentioned institution.

A single-judge bench of Justice Jasmeet Singh was hearing a quashing petition filed by a woman who had allegedly refused to pay an advocate and his senior colleague after seeking legal services from them. “Despite rendering the best professional services, the petitioner misbehaved and did not pay their professional fee. Hence the FIR,” the order records.

The Delhi High Court Legal Services Committee (DHCLSC) and undertake pro bono work to the “best of its capacity” for the ensuing three months, according to fresh instructions from the court.

The ruling was made given that the parties resolved their disagreement amicably after much lost time on the part of the court and the authorities.