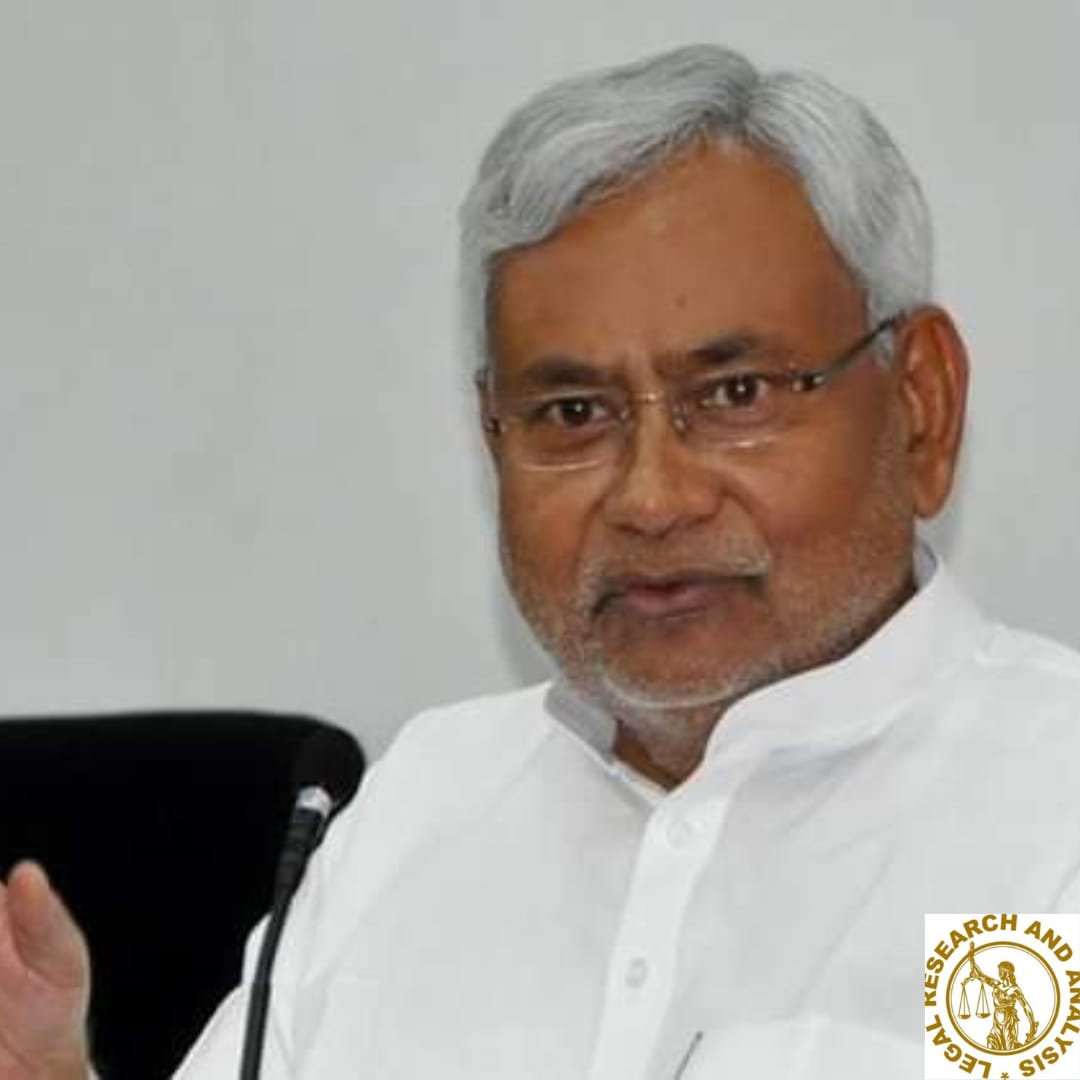 Mr. Kumar won the vote of trust in the state assembly with the support of 160 MLAs. BJP members boycotted the voting process.

Replying to the debate on the confidence vote, Nitish Kumar hit out at the BJP holding it responsible for breaking the alliance in Bihar.

Opposing the trust motion senior BJP leader and former Deputy Chief Minister Tarkishore Prasad accused Chief Minister Nitish Kumar of ”insulting and betraying” people’s mandate while blaming his prime ministerial ambition for the JD(U)’s decision to walk out of the NDA and joining hands with the RJD-led opposition. After the trust vote, the House adjourned till 11 am August 26.

Earlier in the day, Assembly Speaker Vijay Kumar Sinha resigned from his post. Mr. Sinha announced his resignation in the assembly after a farewell address.

During the address to the House, Mr. Sinha said no confidence notice was given against him was not as per norms of constitutional provisions. He said derogatory remarks were told against the chair which is unacceptable.

The outgoing Speaker Vijay Kumar Sinha said the tenor of notice was akin to casting aspersion against the Chair. Mr. Sinha requested members to maintain the sanctity of the house.

The nomination of the new assembly speaker will be on tomorrow. Senior RJD MLA Awadh Bihari Chaudhary is set to be the new speaker of the Bihar Assembly.