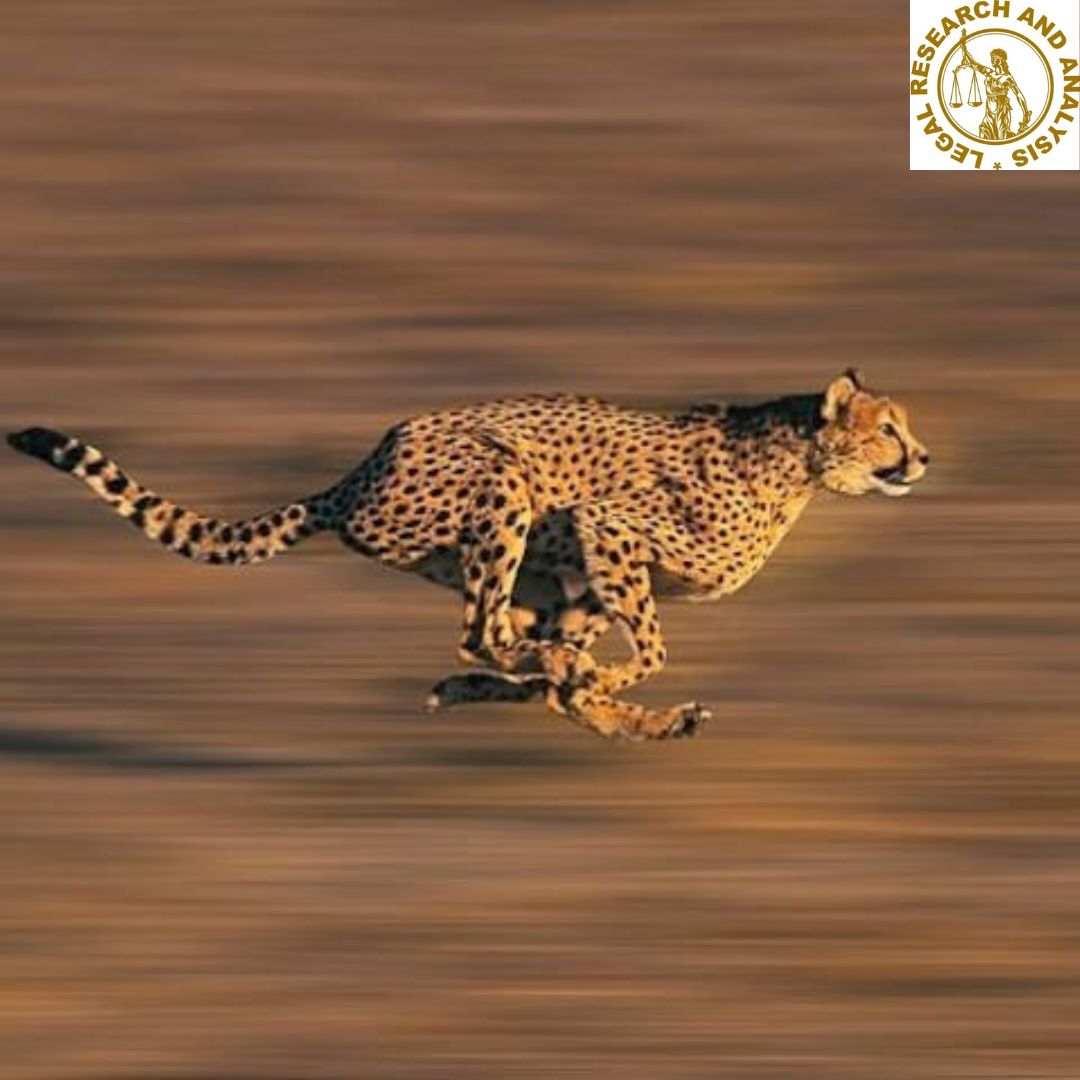 Amid the excitement over the arrival of Cheetahs in the Kuno National Park, villagers in the surrounding areas of Madhya Pradesh’s Sheopur district have a variety of concerns including the fear of land acquisition and the fear of the big cat itself.

Some people are, however, optimistic that once the KNP becomes famous for its new entrants, increased tourist footfall will create jobs.

Prime Minister Narendra Modi on Saturday morning released eight cheetahs brought from Namibia into a quarantine enclosure at the KNP as part of a project to revive the population of the animal which became extinct in India in 1952.

“What will happen to my small food outlet when the remaining four-five villages are shifted for the park? We are already affected financially because of the relocation of 25 villages for the Kuno Park over the last 15 years,” said Radheshyam Yadav, a vendor selling snacks and tea on the Sheopur-Shivpuri road, speaking to PTI.

His shop is at Sesaipura, 15 km from the KNP. Ramkumar Gurjar, a farmer, has apprehension that the people of Sesaipura will lose their livelihood due to a nearby dam project.

“Villages were shifted earlier for the national park. Now a dam project is coming up on the Kuno river in the nearby Katila area.

This project is going to affect at least 50 villages that are connected to Sesaipura. After their shift, what will happen to grocery, clothes, and other small business outlets in Sesaipura?

Then our village will be left alone here,” Gurjar told PTI. Asked about the hope that the cheetahs will bring more tourists, he claimed that the hospitality business will be run by “rich outsiders” and local residents will only get menial jobs in hotels and restaurants. another resident said that following the shifting of villages, a local shopkeeper who sold groceries, fertilizer, and seeds had to shift to Shivpuri for lack of business.

Dharmendra Kumar Ojha, who runs a clothes shop, apprehended that cheetahs may enter the villages. “What will the local people get from this project?

Outsiders are buying up land for hotels and restaurants. The relocation of villages will further affect the business. But the project will bring infrastructural development,” Ojha said.

Surat Singh Yadav, who runs a tea shop on the road leading to the national park, believes that the cheetah reintroduction project will generate employment in the area.

“Land prices are going up.. those having the legal title of land are asking for higher prices. There is a temporary jump in the business due to the PM’s program but I can not say about the future,” he said. Another shopkeeper, Keshav Sharma, claimed that his business has grown three times.

“Land prices have gone up. Tourists used to come here in small numbers earlier but their numbers will certainly go up now,” he said. Kailash, a laborer, and resident of village Tiktoli, two km from the KNP’s entry gate, was nervous about the future.

“I don’t know about benefits, but I am afraid because the cheetah has come here. Where will we go,” he said. Kamal, who belongs to Tiktoli and currently lives in Sheopur, said the village has no water supply, telephone network, or jobs and the only source of livelihood is subsistence farming.