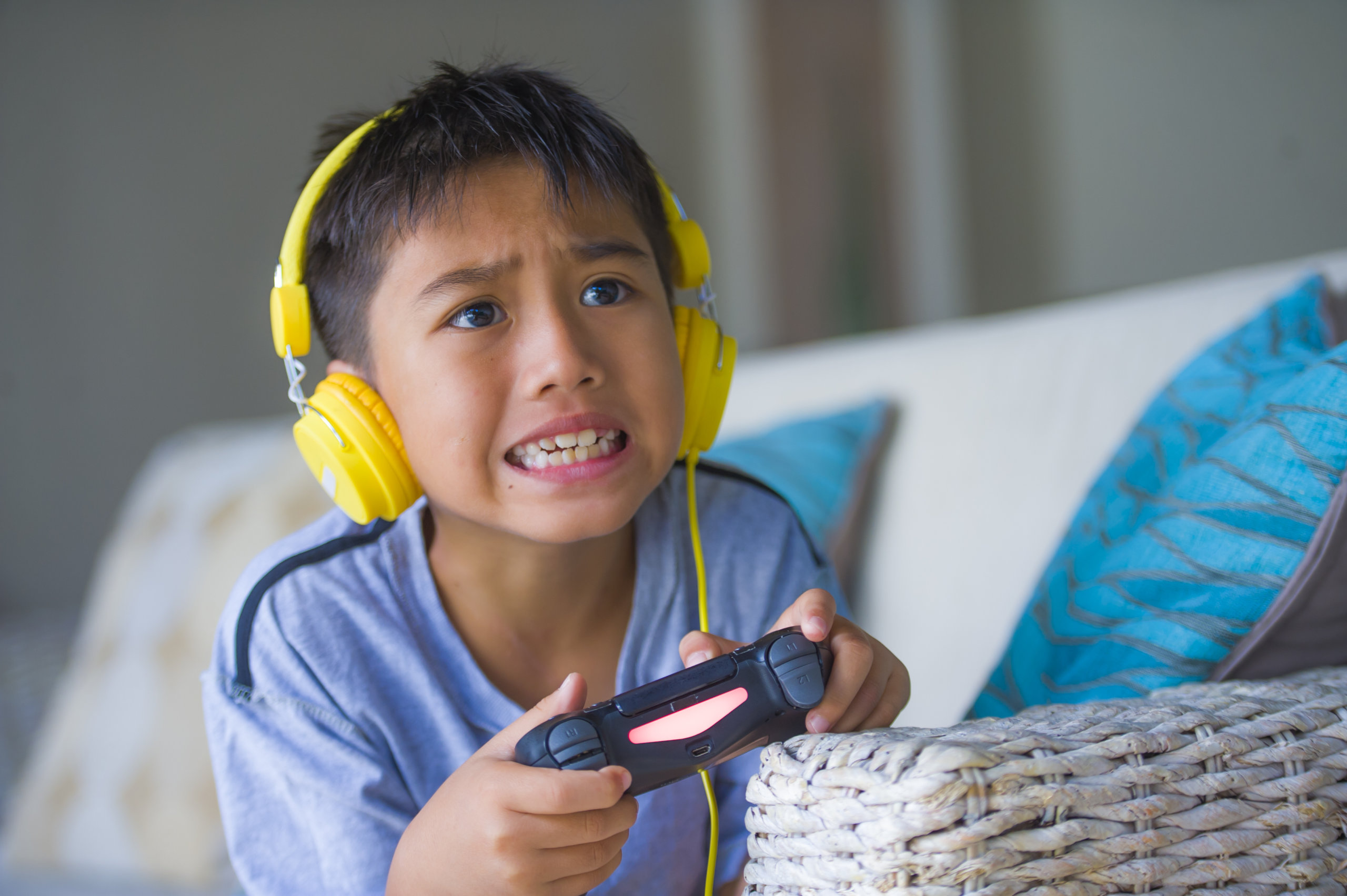 Kids and teens under 18 years old in China will only be allowed up to three hours per week to play online video games, according to new rules published Monday by China’s National Press and Publication Administration.

The move is a fresh blow to the country’s gaming giants from Tencent to NetEase, which have dealt with an onslaught of regulation this year in areas from anti-monopoly to data protection. That has spooked investors and dented the value of Chinese tech stocks.

According to a translated notice about the new rules, people under 18 will be allowed to play video games one hour a day between 8 p.m. and 9 p.m. on weekends and legal holidays. The agency billed the rules as a way to safeguard children’s physical and mental health.

The rules will apply to companies providing online game services to minors, limiting their ability to serve those users outside of designated hours. The companies also will not be allowed to provide services to users who haven’t logged in with real-name registration, preventing them from simply remaining ignorant to their users’ backgrounds.

The latest rules from the NPPA significantly reduce the amount of time minors can play online games. Under 2019 rules, people under 18 were allowed to play games for 1½ hours a day on most days.

“There are over 110 million minors that play video games in China today, and we expect the new limits to lead to a decline in the number of players and a reduction in the amount of time and money spent in-game by those under 18,” Niko Partners senior analyst Daniel Ahmad said.

“However, we do not expect the decline in spend to have a significant material impact on the bottom line of game companies given limits on time and spending have already been in place for minors for the past two years. Therefore, we expect a softer impact on overall growth rates as spending among minors was already low.”

Tencent has previously said only a small amount of gaming revenue comes from younger players in China. In the second quarter, 2.6% of gross game receipts in China were from players under 16 years old.

U.S.-listed shares of NetEase, one of China’s gaming giants, slid 4% on Monday.

Tencent said in a statement that it will implement the new requirements and that it supports the new rules. The Chinese gaming giant has taken measures to pre-empt the regulators in recent months. In July, Tencent introduced a requirement for gamers to do a facial recognition scan on their phone to verify if they are an adult.

NetEase was not immediately available for comment when contacted by CNBC.

For a long time, Beijing has been worried about gaming addiction amongst the country’s youth. Gaming consoles were banned for around 14 years until 2014. And a state-affiliated publication ran an article this month branding online gaming as “opium” and calling for further restrictions. The article was taken down and later republished with a new headline and references to “opium” removed. But it raised concern among investors that further gaming restrictions could come.

This month, Tencent warned it expected further regulation but was confident it could be compliant.