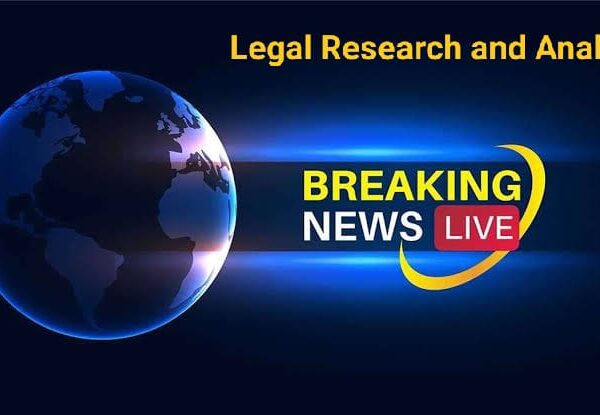 1) Union Minister Jitendra Singh introduced the Indian Antarctic Bill, 2022, in the Lok Sabha with the objective to regulate and check any unlawful activity in the Indian research region of the Antarctic zone.

4) The Healthcare Federation of India held its 8th Annual Summit on the theme, “Re-building, Re-structuring and Re-imagining resilient healthcare systems in India in a post-pandemic era.

5) The Central government has decided to increase the Dearness Allowance or DA by 3% for government employees. The DA has been hiked from 31% to 34%. The decision was taken in a cabinet meeting of the Union government.

10) O N Gyani has taken over charge as the Director (Operations) in the Board of ONGC Videsh Limited (OVL) – the international petroleum company of India.

FASTER’, an abbreviation of ‘Fast and Secured Transmission of Electronic Records’, a digital platform was formally launched by Chief Justice of India (CJI) N.V. Ramana.

The FASTER system proposes transmission of e-authenticated copies of the interim orders, stay orders, bail orders and record of proceedings to the duty-holders for compliance and due execution, through a secured electronic communication channel.

Aid the cause of quick and effortless justice.

The timely delivery of the court’s orders to the authorities would also prevent unnecessary arrests and custody of people who have already been granted anticipatory bail.

For smooth transmission of court’s orders and effective implementation of Article 21, Right to Life, such a system was the need of the hour.