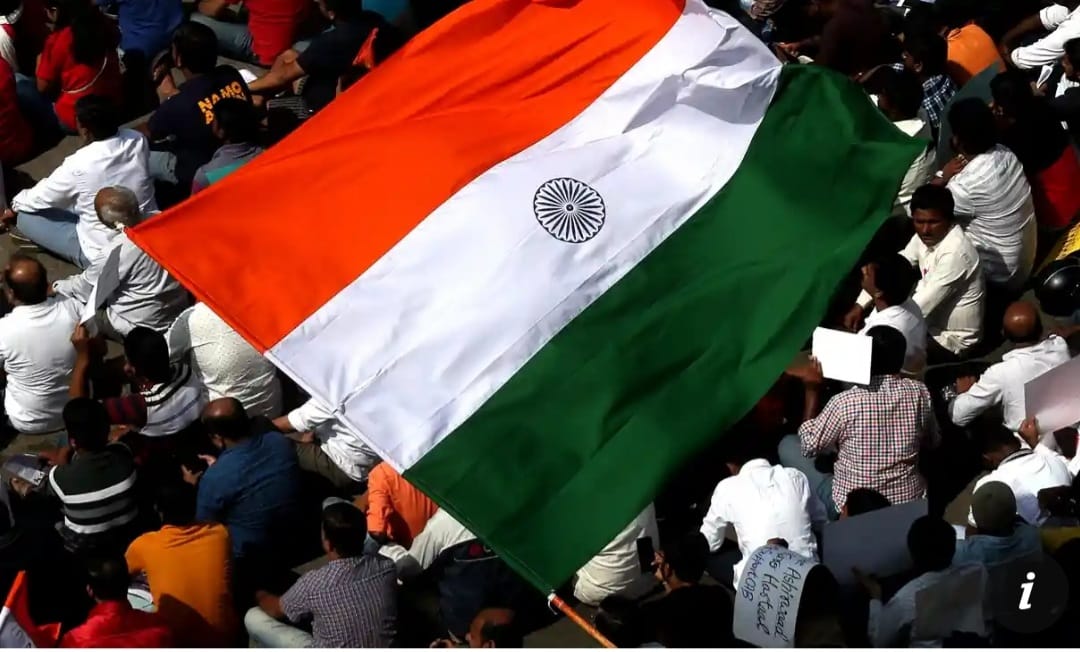 An academic conference in the US addressing Hindu nationalism is being targeted by right-wing Hindu groups, which have sent death threats to participants and forced several scholars to withdraw.

The conference, titled Dismantling Global Hindutva, which is co-sponsored by more than 53 universities including Harvard, Stanford, Princeton, Columbia, Berkeley, the University of Chicago, the University of Pennsylvania, and Rutgers, has come under attack after several groups in India and the US accused the event of being “anti-Hindu”.

The aim of the conference, which will begin online on 10 September, is to bring together scholars to discuss Hindutva, otherwise known as Hindu nationalism, a right-wing movement that believes India should be an ethnic Hindu state, rather than a secular nation.

The conference organizers said that in recent weeks, “far-right fringe groups have mobilized to attack the speakers at the conference”, falsely characterizing the discussion of the political ideology of Hindutva as an attack on Hinduism itself.

In a statement, the organizers described how “immense pressure has been placed upon universities by fringe groups to back out of the conference” and emphasized the “sinister implications” of this “massive disinformation campaign”.

Several of the participants have withdrawn from the conference over fears it would lead to them being banned from returning to their families in India or being arrested on their arrival into the country.

Dozens of speakers and organizers involved have had violent threats made against their family members. Meena Kandasamy, a speaker, had pictures of her children posted online with captions such as “ur son will face a painful death” as well as casteist slurs. Other academics have been forced to file police cases after receiving death threats.

More than 1m emails were sent to the presidents, provosts, and officials at universities involved in the conference pressuring them to withdraw and dismiss staff who were participating, pointing to an organized campaign by groups in India and the US. At Drew University in New Jersey, more than 30,000 emails were received in just a few minutes, causing the university server to crash.

“We are deeply concerned that all of these lies, taken together, will be used to incarcerate those who speak at the conference, or worse, inflict bodily harm, up to the murder, upon those associated with the conference,” read the statement by the conference’s organizers. “Due to the variety of the nature of these threats, several speakers have had to withdraw from participating in this conference over the past two to three days.”

“The level of hate has been staggering,” said Rohit Chopra, an associate professor at Santa Clara University, who is one of the conference organizers.

“Organisers and speakers have received death threats, threats of sexual violence, and threats of violence against their families. Women participants have been subjected to the vilest kind of misogynistic threats and abuse and members of religious minorities associated with the conference have been targeted with casteist and sectarian slurs in the ugliest sorts of language.”

Chopra said he had received several emails accusing him of betraying Hindus. “Whether on email or on social media, there has also been a relentless barrage of messages accusing those involved in the conference of being terrorists, Hindu-haters, Hinduphobic, anti-Indian, and the like,” he said.

One email sent to the organizers said: “If this event will take place then I will become Osama bin Laden and will kill all the speakers, don’t blame me.”

Ben Baer, the director of the South Asian Studies program at Princeton University, which is a co-sponsor of the conference, said the faculty and legal department of the university had been inundated with hate mail and accusations that the event was anti-Hindu.

“Those of us who have studied India, and indeed cumulatively lived there for some years, know this claim to be not only false but maliciously deceptive,” said Baer.

“Based, among other things, on the cut-and-paste nature of a great number of the messages received, it is clear that the conference has been under attack from an orchestrated campaign by one or more fringe extremist groups.”

The conference has also become a particular object of ire on rightwing TV news channels in India, who have accused it of being funded by the CIA, foreign governments, and George Soros, and alleged on-air that the conference is designed to support the Taliban.

The groups campaigning against the conference are the Hindu Janajagruti Samiti, an Indian organization that has faced allegations of being linked to the murders of intellectuals and journalists, and US-based rightwing groups the Hindu American Foundation and the Coalition of Hindus of North America.

In a statement this week, the Hindu Swayamsevak Sangh (HSS) the USA – a sister group of the RSS, an extremist nationalist organization in India – urged all universities involved to withdraw support. They expressed “deep concern about the upcoming online event titled Dismantling Global Hindutva. We strongly condemn such events that amplify Hinduphobia, encourage Hindu hate, and incite violence against the minority Hindu population in the west.”

Hindu Janajagruti Samiti also wrote to the Indian home minister asking for action to be taken against those taking part in the event.

Even those who are not involved in the conference have faced violent threats. Audrey Truschke, a professor of South Asian history at Rutgers University in the US, whose works on Mughal history have made her a target for Hindu rightwingers, had to contact the police after a threatening voicemail was left for her. An investigation is underway.

“Because of what’s happening in India, the Hindu right and Hindu supremacists in the United States feel particularly emboldened, and the virulence of their attacks on scholars is accelerating significantly,” said Truschke, who has to have armed security present whenever she speaks in public.

Last week, more than 900 academics from across the world and 50 organizations connected to south Asia issued a collective statement in support of the conference.

Chopra said that while the “hope of the Hindu right is to intimidate and bully scholars so that no one dares analyze Hindutva”, the backlash highlighted why it was so important for the conference to proceed.

“It is a matter of academic freedom,” he said. “Of not ceding the space for scholarly discussion about Hindutva, or for that matter, any topic, to the adherents of a violent, majoritarian, fascist ideology.”