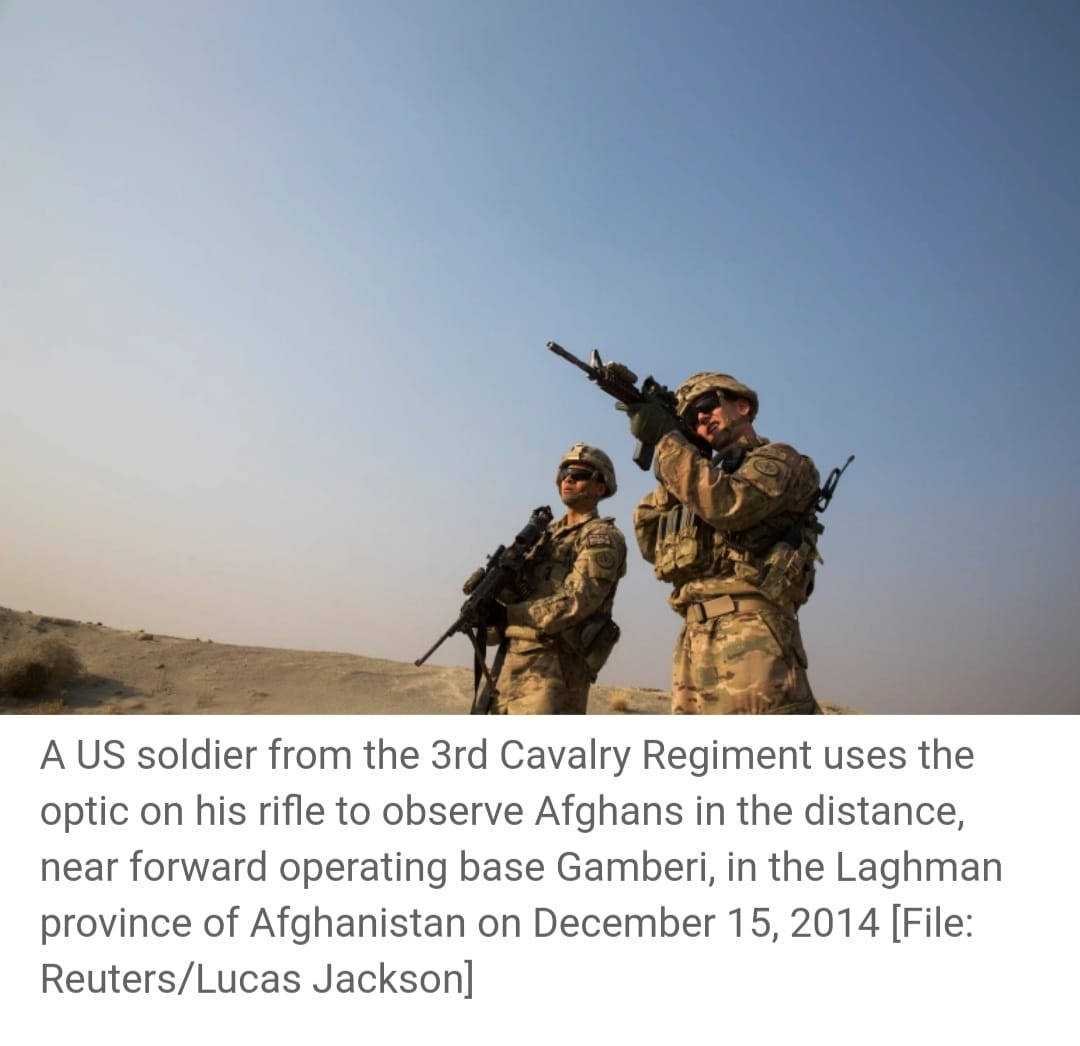 The American appetite for entering into conflict to preserve global dominance seems to be abating.

As Afghanistan continues to be in the spotlight of international media after the Taliban takeover of Kabul, familiar tropes are being regurgitated by the usual suspects. The “graveyard of empires” – is there a more used and abused orientalist trope? – is a favorite reference in analyses and commentaries, as if Afghanistan, like other places, has not been conquered and ruled by foreign forces countless times in history.

Questions and doubts abound about whether Afghans are “fit” for the trappings of civilized society, as if these trappings are reserved only for western nations or whether as “noble savages” they were well-intentioned but just too weak or naïve to fight for and preserve what was given to them.

But as the western narrative focuses on Afghans and their supposed “failures”, few have reflected on what the events in Afghanistan say about America, the retreating superpower, and its increasing inability to decide global matters.

As I was watching Kabul fall to the Taliban, I was reminded of a comment by former Secretary of State Henry Kissinger – “it may be dangerous to be America’s enemy, but to be America’s friend is fatal”.

The richest country with the most powerful military in the world spent two trillion dollars, deployed as many as 775,000 military personnel since the invasion in 2001, and trained, equipped, and nation-built for two decades. And when it decided to pull out, its Afghan allies surrendered within a week.

Is Afghanistan marking the end of the American century or is it just a temporary blip in its world dominance?

Indeed, there are other similar moments in history where America has shown weakness. There is the Japanese attack on Pearl Harbour that decimated the US Pacific fleet in 1941, which was followed by the loss of the Philippines to invading Japanese forces. Bu then the US rebuilt its navy and within three years brought Japan to its knees.

There is also the 1973 war in which Egyptian and Syrian forces supported by the Soviet Union launched a surprise attack on territories occupied by Israel. When the US started airlifting arms to its ally, Arab oil producers reacted by imposing an oil embargo which badly hit the US economy. But ten years later, it had minimized Soviet influence in the region and detached Egypt from the Arab nationalist bloc.

Perhaps it is too soon to declare the decline of the US, but the last two decades have brought significant shifts in global geopolitical dynamics. As Indian-American political commentator Fareed Zakaria argued in his 2008 book The Post-American World, “The fact that new powers are more strongly asserting their interests is the reality of the post-American world.”

Only, he unconvincingly argued that the “rise of the rest” was the consequence of other powers adopting US policy principles and ideas.

Looking back, America’s debut on the world stage was dramatic and epoch-making. By 1913, it had become a major economic power, albeit one with little interest in global matters. This would change with its intervention in World War I on the side of the Allied Powers, ensuring their victory. After the end of World War II, it became clear that the US was replacing the British Empire as a dominant power in much of the world. And less than 50 years later, Washington stood victorious, as the Eastern Bloc and the Soviet Union collapsed.

As the US came to dominate the globe, the order it was morally underpinned by its belief in “manifest destiny” and economically underpinned by the US dollar as the reserve currency maintaining the massive gap between its economic might and its nearest rivals and its control of the airways and oil supply lines.

This global order has unraveled mostly at the hands of the US itself. Its moral dimension started to come apart, when the US invaded Iraq in 2003, not only disregarding the United Nations but also propagating lies about Saddam Hussein’s regime possessing Weapons of Mass Destruction. The credibility of the economic order was in turn damaged by the great recession of 2008 when major US financial institutions collapsed one after the other.

All of this coincided with the resurgence of Russia and the emergence of China as the global economic powerhouse. In the 2010s, signs of the internal socio-political crisis America was going through also started to emerge, reflected in the rise of Trumpism, the growing racial injustice that triggered the Black Lives Matter movement, and the near-collapse of the health system amid the COVID-19 pandemic.

Viewing the humiliating withdrawal from Afghanistan within this larger context, one can say that the century of American dominance may well be coming to an end.

That, of course, does not mean that the US has become irrelevant. Historically, empires in decline – like the Ottoman in the 19th century and the Russian in the late 19th and early 20th century – has continued to wield imperial power and dominate world events.

The US remains the world’s biggest military power. The size and sway of its economy remain formidable. What has changed, however, is its appetite for direct and indirect conflict to maintain its power. Its allies – in Afghanistan and elsewhere – are the first to feel this growing American aversion to global dominance.