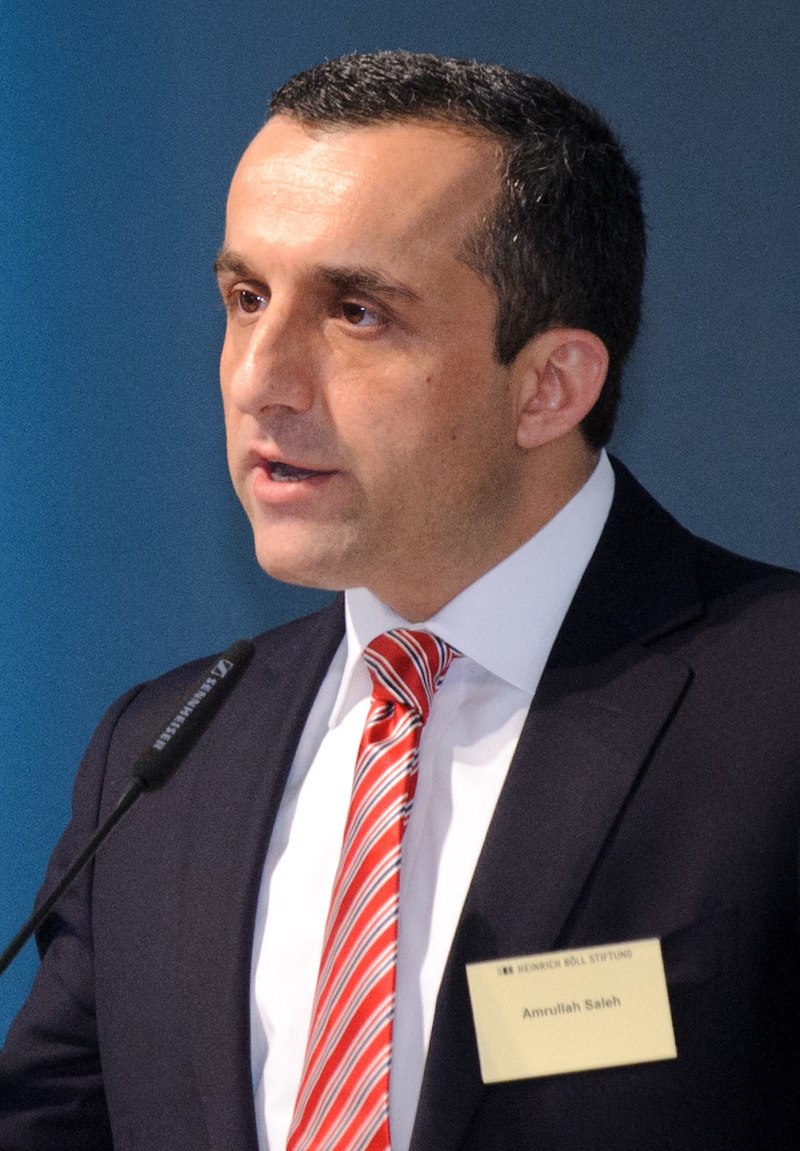 Amrullah Saleh, Afghanistan’s acting president, minces no words as he slams Pakistan for colluding with the Taliban to take over the country and sponsor terrorism and insurgency, leading to the fall of the government and thousands of displaced Afghans fleeing to safer areas.

In an exclusive interview with CNN-News18, Saleh accused Pakistan of being at the “service” of the Taliban. “It’s very clear that the Taliban were never under pressure; they used Pakistan as their support base. Not sanctuaries, the whole of Pakistan was at the service of Taliban,” he said.

Saleh added that the US attempts to “buy” Pakistani cooperation yielded no results as “the more they paid, the more it emboldened the Pakistanis to provide more services and aid to the Taliban so the issue of a nuclear state sponsoring terrorism and insurgency against western allies in Afghanistan was never addressed”.

This is not the first time the Afghan leader has attacked Pakistan. Earlier, in a tweet, Saleh said Afghanistan is “too big for Pakistan to swallow and too big for Talibs to govern”. “Don’t let your histories have a chapter on humiliation and bowing to terror groups,” he wrote.

After the Taliban regime was toppled, Amrullah Saleh became the head of the National Directorate of Security in 2004, when Hamid Karzai was the president. Then he served as the interior minister of Ashraf Ghani’s presidency and later became the first vice president. The Afghan embassy in Tajikistan has put up his photo as the caretaker head of state.

Afghanistan has repeatedly blamed Pakistan for shielding and providing resources to the Taliban. The Pakistan ISI’s heavy involvement in the deliberations between the Taliban and the Pakistan government too was confirmed as exclusive photos accessed by CNN-News18 showed ISI Chief Hameed Faiz meeting top Taliban leaders in Kandahar.

Pakistan’s strategic security objectives in Afghanistan almost certainly continue to be countering Indian influence and mitigating spillover of the Afghan civil war into Pakistani territory, a US government report has said, citing inputs from the Defence Intelligence Agency. “Pakistan continues to support peace talks while maintaining ties with the Afghan Taliban,” the US Department of State Office of the Inspector General noted.

The report for the quarter from April 1 to June 30 said the Pakistani government is concerned that a civil war in Afghanistan would have destabilizing effects on Pakistan, including an influx of refugees and providing a potential safe haven for anti-Pakistan militants.

During the quarter, financial contributions to the Afghan Taliban increased in the Pakistan border regions, according to media reports, citing eyewitness sources. Solicitation efforts traditionally targeted mosques, but Afghan Taliban militants now openly visit the bazaar areas in nearby Pakistani towns, it said. “The militants typically solicit contributions of USD 50 or more from shopkeepers. Local residents told reporters that solicitation efforts were now commonplace in the towns and cities of Quetta, Kuchlak Bypass, Pashtun Abad, Ishaq Abad, and Farooqia,” it said.