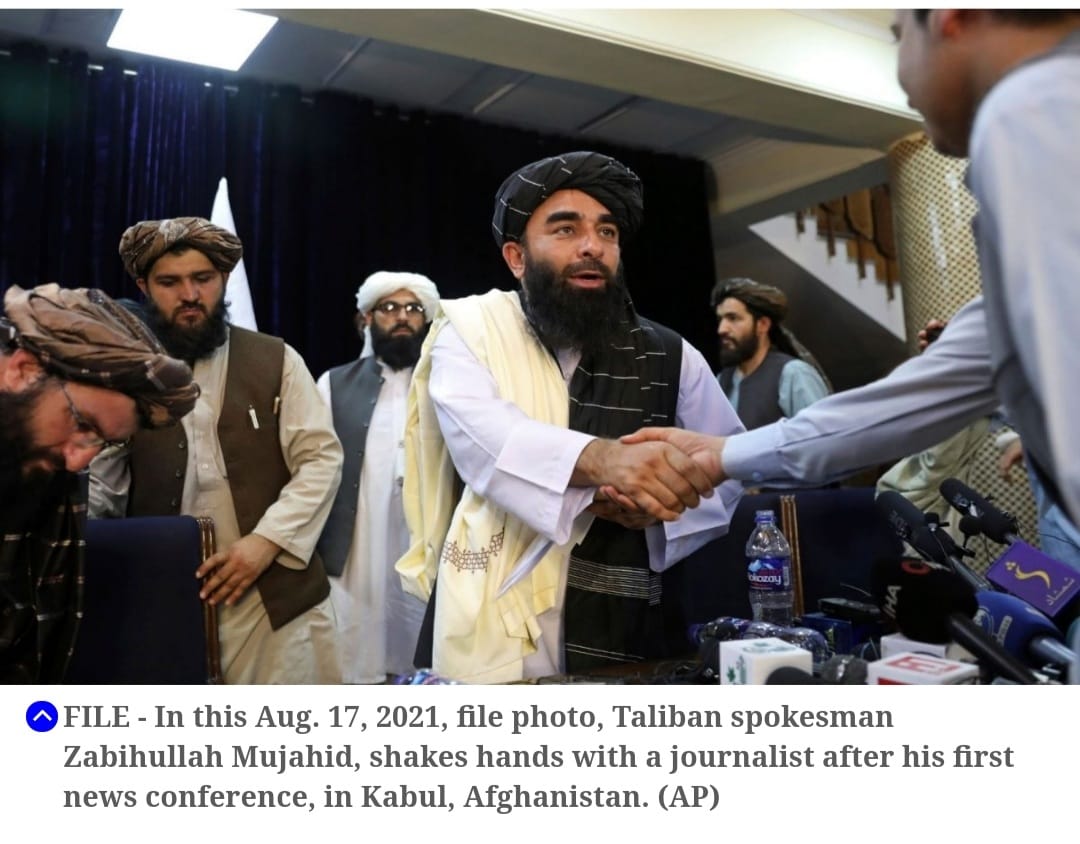 The Taliban have finalized their new government in Afghanistan nearly a fortnight after their violent takeover of Afghanistan – a ‘Shura’ or Religious Council will control and run the executive powers of the nation, top Taliban sources told CNN-News18 today.

This ‘Shura’ will comprise Taliban elders and other ethnic groups, and women will not be a part of this Council, the sources said.

The executives of this Council will lead the government and Mullah Abdul Ghani Baradar is likely to head the political office, the Taliban sources said, adding that 80 percent of this government will be from the Doha Taliban team.

Since the early 2010s, senior Taliban leaders have been stationed in Doha, Qatar. The original intention was to build an office to foster political reconciliation between the Taliban, the Afghan government, the United States, and other countries. Following the opening of the Taliban office building in 2013, peace talks were halted due to protests from the Afghan government that the office was being presented as the embassy of a government in exile.

For the country’s foreign ministry, the militants are considering Sher Abbas Stanakzai, because of his reach and access to the international world. Hamid Karzai and Abdullah Abdullah are unlikely to get space in the Shura but they will remain in some advisory role, the sources said.

Other groups like the deadly Haqqani network will get a 50% stake in this government, and warlord turned politician Gulbuddin Hekmatyar will also be part of this governing body, but in the second or third layer, the sources said.

This will be a ‘caretaker’ or an interim government until things are properly defined by a new constitution to be out by the next spring or summer, the sources said. However, all formal announcements in this matter will be made in a day or likely next week, they said.

The Taliban, which seized Kabul on August 15 after sweeping across most of the country, have faced resistance in the Panjshir Valley, where there have been reports of heavy fighting and casualties.

Several thousand fighters of regional militias and remnants of the government’s armed forces have massed in the rugged valley under the leadership of Ahmad Massoud, the son of former Mujahideen commander Ahmad Shah Massoud.

Efforts to negotiate a settlement appear to have broken down, with each side blaming the other for the failure.

The government’s legitimacy in the eyes of international donors and investors will be crucial. Humanitarian groups have warned of impending catastrophe and the economy, reliant for years on millions of dollars of foreign aid, is near collapse.

Well before the Taliban took power, many Afghans were struggling to feed their families amid severe drought and millions could now face starvation, aid agencies say.

“Since August 15, we have seen the crisis accelerate and magnify, with the imminent economic collapse that is coming this country’s way,” Mary-Ellen McGroarty the director of the World Food Programme in Afghanistan, told Reuters from Kabul.

The administration of US President Joe Biden has no plans to release billions in Afghan gold, investments, and foreign currency reserves parked in the United States that it froze after the Taliban’s takeover.