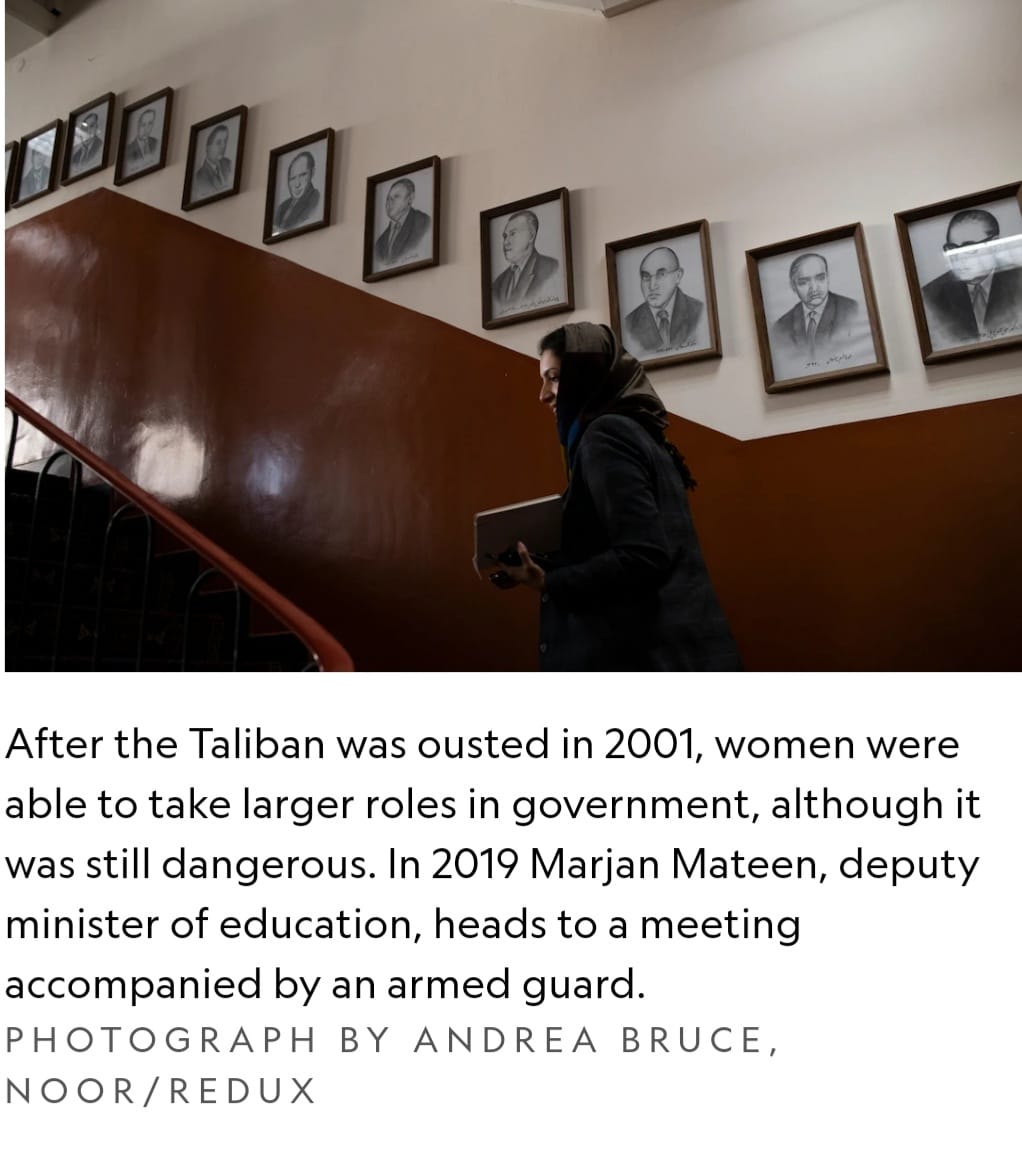 The Taliban takeover of Afghanistan was shockingly swift. On April 14, President Biden announced that the United States would begin withdrawing forces in May, with all the troops out by September 11. By August 15, Taliban fighters were posing behind a massive desk at the presidential palace in Kabul. President Ashraf Ghani had fled the country, the government had fallen, and the Taliban had seized control.

A look at Afghan history makes this stunning turn of events less surprising. Modernization has long clashed with Islamic conservatism and, as the British and Russians can attest, attempts to occupy and subdue Afghanistan have rarely turned out as planned. The results are often tragic, especially for the people caught in the conflict.