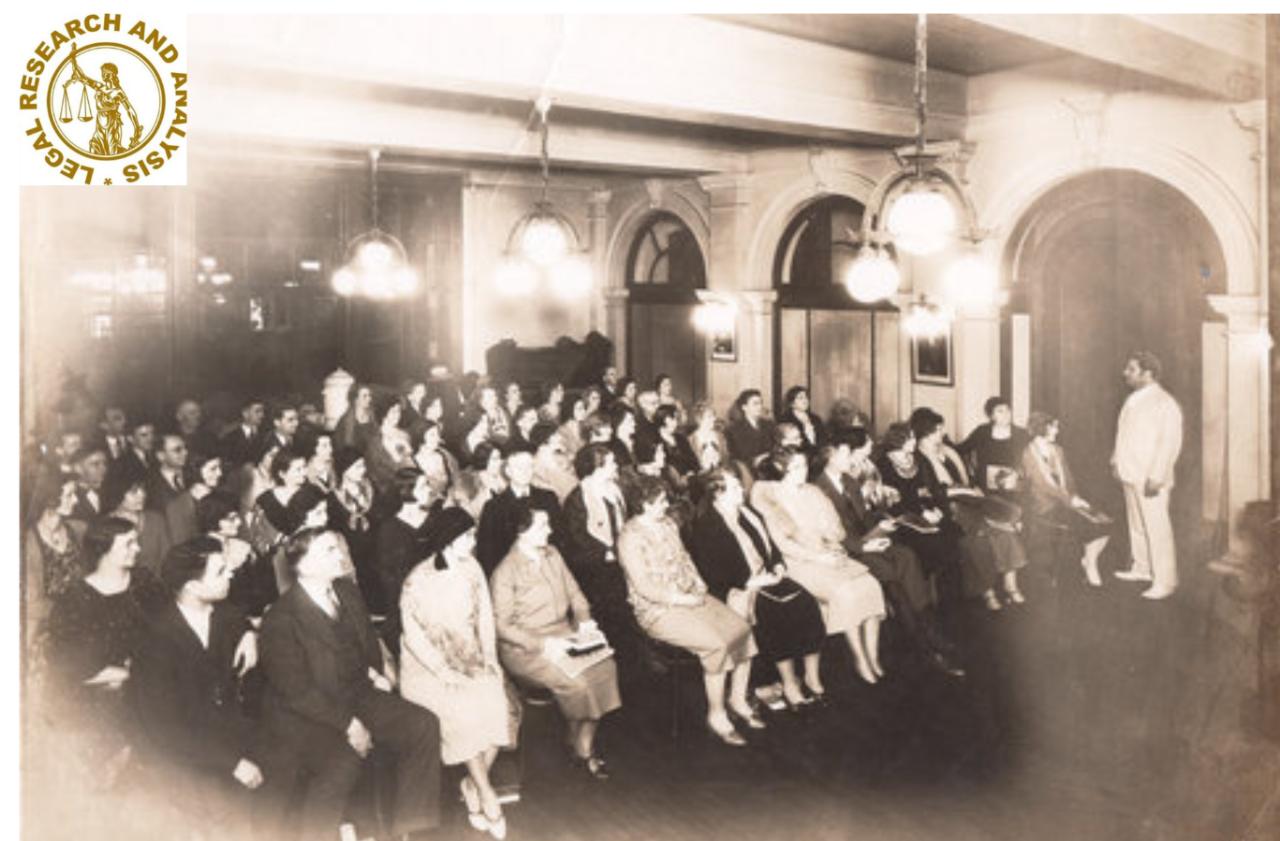 Several nations, including Japan, Germany, France, Italy, the Soviet Union, China, and the USA, supported India’s war against the British.

Others even provided material assistance while others provided emotional and political support.

This book, written by an Indian Army commander who served in the field against the Chinese in 1962 and Pakistan in 1965, discusses the assistance that the United States provided to India’s liberation campaign.

Even though the official US policy took a divergent path, the US Congress, the media, and the general public steadfastly backed India’s cause.

A significant number of Punjabi Sikh farmers and ex-soldiers immigrated to the USA following the end of World War I.

The US government supported their migration because it was inspired by the diligent Sikh farmers. In the United States today, 0.3% of the population is of Indian heritage

The pioneering Punjabis were also successful in changing American immigration policies so that South Asians and Indians may profit from opportunities in the country.

However, there was reciprocity in this American-Indian interaction. Beginning in the early 19th century, American missionaries began to travel to India.

However, they gained notoriety for their non-evangelical activity. More so than other things, they focused on widow care, healthcare, and education.

By providing healthcare services to India’s underprivileged people, they attempted to accomplish their evangelistic goals.

Some of them even denounced the British government’s mismanagement and backed the nationalist freedom movement. To support Indian students studying in the USA and to advocate for India’s independence, some Americans banded together to create the Indo-American National Forum.

However, these Protestant missionaries detested social problems including child marriage, the Devdasi system, which they referred to as “temple prostitutes,” and the sexually graphic carvings found in certain old Indian temples.

After making a quick trip to a few locations in India, Katherine Mayo wrote Mother India, further emphasizing this bias. This best-selling novel caused several broad generalizations in the minds of Americans, such as that all Indian women were mistreated and all men were sex maniacs.

As a result of this biassed diet, the American public began to view India as the “white man’s burden” rather than all of Asia.

The Komagata Maru incident, which involved several ex-Indian troops and others attempting to exercise their rights, is also mentioned in the book.

It also describes how the Ghadarites, who migrated from Canada and the United States to India, were unable to spark an uprising similar to that of 1857.

When the book gets to World War II, it recalls how the British continued to view themselves as empire builders despite the USA’s anti-colonial and anti-imperial policy being in place.

Any effort to lessen their control over the colonies was met with resistance. Churchill’s oratory won the day in the House of Commons, but the American response to his tirade was one of dismay.

The British colonial control over India was not always accepted by the US government.

The Viceroy, Lord Wavell, and the Secretary of State, L.S. Amery, were finally forced to agree in principle that the transfer of power to India was “sine qua non” at the end of the war due to pressure from US opinion, the Soviet Union’s anti-imperialist stance, Chinese support for the cause of India’s freedom (China was then ruled by Generalissimo Chiang Kai-shek), and the course of the war.

To find a way out of the political impasse in India, Churchill had to announce the arrival of the Cripps Mission.

He was adamant, nevertheless, that he had not been appointed First Minister of His Majesty’s Government to oversee the dissolution of the empire.

With a researcher’s care for historical context, these and a number of other facets of America’s approach to India’s liberation from the time of the East India Company to the end of World War II have been explored.

It could have been referred to as yet another attempt to study American involvement in India’s liberation given the wealth of information already accessible on the subject.

However, Col. Gulati’s work differs from past attempts in that he was able to connect Indian events with global patterns and occurrences.