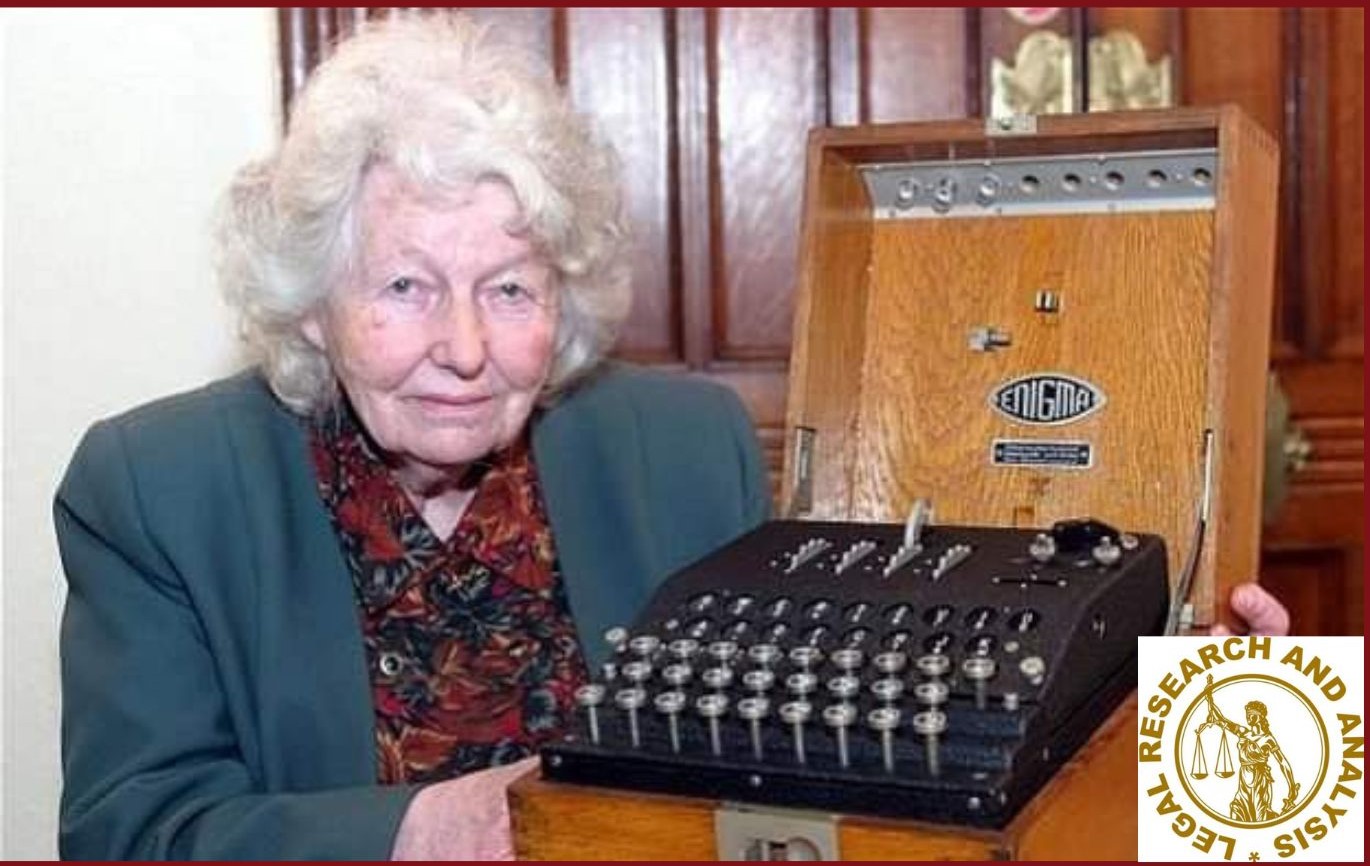 Mavis Batey, a WWII War Hero from the United Kingdom, could not expose what she did until 30 years after the war.

Mavis Batey in 2004 with the Abwehr Enigma machine.

Mavis Batey was a leading female codebreaker at Bletchley Park, where she cracked the Enigma ciphers that led to the Royal Navy’s victory at Matapan in 1941.

She was only 19 years old when she was recruited for the top-secret mission, but she was one of the great Bletchley “break-in” experts who cracked new codes and ciphers.

The Double Cross deception plan, which guaranteed the accomplishment of the D-Day landings, would not have been possible without that break.

However, she was unable to unveil what she had done during the war until the 1970s when the relevance of Bletchley Park was revealed.