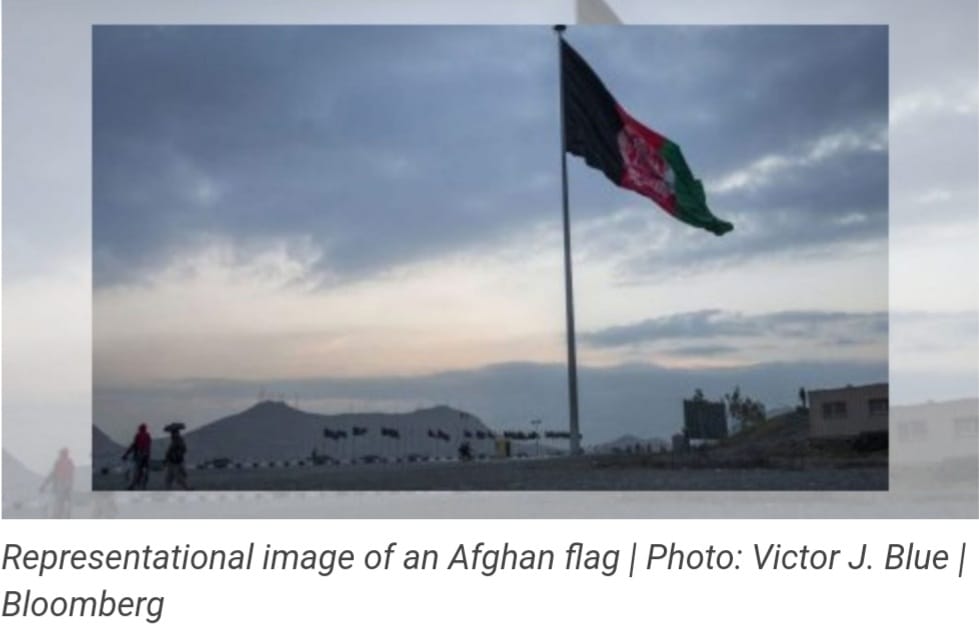 Analysts and officials say a Taliban victory is far from guaranteed, pointing to the resources of Afghan defense forces, who remain in control.

The Taliban now controls about half of Afghanistan’s districts, after lightning pace offensives in the months since foreign troops began their final withdrawal from the country.

But analysts and officials say their military victory is far from guaranteed, pointing to the ability and resources of the Afghan defense forces, who remain in control of key cities.

Here is how the two forces compare:

The total strength of the Afghan national security forces – including the army, special forces, air force, police, and intelligence – was more than 307,000 at the end of April, the United States Special Inspector General for Afghan Reconstruction (SIGAR) said in a report last week.

The combat forces available on any given day are likely about 180,000, according to an estimate by Jonathan Schroder of military think-tank, CNA.

The precise strength of the Taliban, on the other hand, is not accurately known. UN Security Council monitors last year said the group had between 55,000 and 85,000 fighters.

Foreign assistance is critical for Afghanistan, one of the poorest nations in the world.

Its military has required $5bn to $6bn a year, according to the US Congressional Research Service. Washington has usually provided approximately 75 percent of it and has pledged continued support.

Taliban finances are unclear. Their revenues are estimated between $300 million to $1.5bn a year, according to UN monitors.

They generate funds from the country’s huge narcotics industry, through extortion of businesses, other criminal activities, and by imposing taxes in the areas under their control, the monitors said.

“Based on information available … it is clear that the Taliban are not struggling with respect to recruitment, funding, weapons or ammunition,” they added.

Pakistan, Iran and Russia have been accused by Washington and Kabul of supplying the Taliban with resources and advisory support, but all three deny the allegations.

The US spent tens of billions of dollars rebuilding and equipping the Afghan military after it toppled the previous Taliban regime in 2001.

They also have something the Taliban cannot match: an air force. The Afghan military has an available fleet of 167 aircraft, including attack helicopters, SIGAR reported.

On the other hand, the Taliban has mainly used the small arms and light weapons that flooded Afghanistan over decades of conflict – such as Soviet-designed AK-47 assault rifles – while also procuring them from regional black markets, analysts say.

In addition to sniper rifles and machine guns, the group has also deployed rocket-propelled grenades, mortars and other small rockets, while also trying to use some anti-aircraft and anti-tank weapons with mixed success, wrote Antonio Giustozzi in his 2019 book on the Taliban.

Suicide bombers and improvised explosive devices (IEDs) have been among the deadliest weapons the Taliban have used against Afghan and foreign forces.

The Taliban has also captured and used Western-made weapons and equipment supplied to the Afghan military, including night-vision devices, assault rifles and vehicles.

Afghan forces have had their confidence tested for years, suffering high casualties, corruption, desertions, and now the departure of foreign troops.

Poor planning and leadership have also been blamed for low morale.

The Taliban has displayed greater cohesion despite reports of internal rifts in recent years, analysts say, pointing to a religious zeal as well as the promise of material gains as contributing factors.