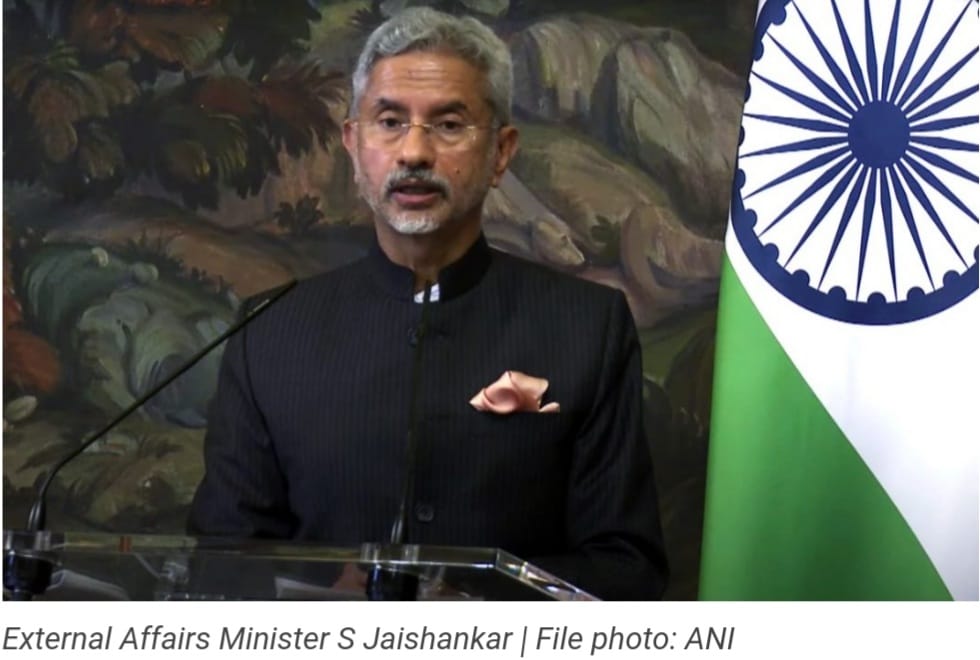 Indian experts are struggling to understand how their country has suddenly become sidelined in Afghanistan. Regional processes are nowadays rapidly moving along a trajectory that doesn’t appear to be in alignment with India’s interests. Examples of this include the Pakistani-Russian rapprochement, particularly its manifestation through close political coordination on the Afghan peace process and improved economic-energy connectivity, as well as the US’ recent decision to establish a new quadrilateral framework between itself, Pakistan, Afghanistan, and Uzbekistan. Without understanding the reasons behind these developments, India will have difficulty formulating the appropriate policies for defending its interests.

Jyoti Malhotra, ThePrint’s consulting editor, published a column Tuesday titled “India alone on Afghan chessboard as US, Russia pick Pakistan. Here’s what Delhi can do”. She questioned why all of this is happening and proposed two solutions for how India should respond to it. She correctly identified the top two trends – the Pakistan-Russia axis and a new Quad –that is most powerfully reshaping the regional situation but didn’t provide an explanation for what’s driving them. That’s to be expected since this is so new for Indian experts. Pertinent developments defied their predictions and thus compel them to modify their analytical models in light of these unforeseen moves.

As an American who’s been living, working, and studying in Moscow for the past eight years, during which time I’ve closely followed the improvement of Pakistani-Russian relations over the last half-decade and am even finishing up my Ph.D. on the topic at the Moscow State Institute of International Relations (MGIMO, run by the Russian Foreign Ministry), I hope that I can provide some clarity about why all of this is happening and thus help answer the questions that Indian experts have. In my personal understanding of everything, Pakistan, Russia, and the US are all practicing their own version of what India describes as multi-alignment whereby they are pragmatically diversifying their foreign partners.

To summarise, Pakistan’s and Russia’s grand strategies are complementary, with each respective vision converging in Afghanistan. February’s agreement between Pakistan, Afghanistan, and Uzbekistan to build a trilateral railway that can casually be referred to as PAKAFUZ, after the first letters of each participant’s name, was a game-changer since it created a tangible project through which Pakistani-Russian connectivity interests can finally merge. Russian Foreign Minister Sergey Lavrov’s endorsement of Central Asia-South Asia connectivity at last week’s topical conference in Tashkent speaks to his country’s interests in this vision. As for the US, it realized that it too could utilize PAKAFUZ to expand its regional economic influence, ergo the “New Quad”.

The driving force behind these developments is that each of these three countries is beginning to formulate their regional policies through the perspective of geo-economics. The US’ speculative geopolitical plots in Afghanistan failed despite two decades of trying, which explains why it’s belatedly transitioning to geo-economic ones. Otherwise, the US presumably would have preferred to keep trying to advance its geopolitical goals if it felt that there was any credible chance left that they could succeed. Another important point is that rivals Russia and the US tacitly agree that Pakistan is the most important factor with respect to the Afghan peace process and one of the most geostrategically positioned states in the 21st century.

These observations strongly suggest that India’s years-long attempts to portray Pakistan as an irresponsible regional actor and an increasingly isolated country haven’t been successful. Russia and the US rarely agree on anything nowadays, yet they’re in tacit agreement about Pakistan, particularly its regional connectivity and political roles. In fact, it wouldn’t be far-fetched to speculate that their ties with the Taliban were probably facilitated by none other than Pakistan, which might explain why each of them has recently warmed up to it after such channels resulted in last year’s US-Taliban peace deal and Russia hosting the group on several occasions in Moscow for peace talks despite officially designating them as terrorists.

With all of this in mind, Indian experts should respectfully do some soul-searching when it comes to their country’s grand strategy. Its version of multi-alignment hasn’t reaped expected dividends. This is probably because it’s predicated on zero-sum geopolitical goals and not mutually beneficial geo-economic ones. India has also been unquestionably unsuccessful in isolating Pakistan since that neighboring country now serves as the convergence point of American, Chinese, and Russian interests, which wasn’t the case a year ago. These Great Powers all have a stake in Pakistan’s stability for practical economic reasons, which will make it more challenging for India to pressure it in the future, potentially even through the Financial Action Task Force (FATF).

Another point of pertinence is that India remains the only regional actor of relevance without official ties to the Taliban. New Delhi has politically principled reasons for this, but such a stance is arguably becoming counterproductive in the grand strategic sense when everyone else is already talking openly to the group. Since America, China, and Russia all talk to the Taliban nowadays, it appears to be a fait accompli that the rest of the world with few exceptions such as India will cautiously welcome them into the international community following what appears to be their inevitable participation in the Afghan government upon either a peace deal or a full military victory. In other words, India is politically isolating itself by not talking to the group, which might be why it’s finally reportedly considering doing so, according to informed sources that spoke to ThePrint.

Malhotra’s proposals in the face of this unprecedented challenge to India’s regional interests are for New Delhi to prioritize security and political engagement with Kabul. I respectfully argue that these suggestions stand little chance of success without India first modifying its policies. The security aspect will be difficult to pull off in any meaningful way if Iran’s incoming principalist (“conservative”) government balks at approving the Indian Air Force’s transit through its airspace, which is possible since Tehran too is pragmatically engaging with the Taliban after recently hosting its representatives and might not want to facilitate India’s implied ‘proxy war’ against the group through its enhanced security cooperation with Kabul.

The second part of her proposed plan is for India to assist Afghanistan by assembling a broad-based leadership coalition, but these efforts will be meaningless without including the Taliban, which in turn requires New Delhi to enter into dialogue with it. Unless India talks to the group like ThePrint reported that it might finally do, then any such political moves will be ignored by the other stakeholders: America, China, Iran, Pakistan, and Russia. Russia and the US might even consider India’s efforts to be obstructive since they both agree on the need to include the Taliban in any talks about Afghanistan’s political future, which would be a counterproductive consequence for New Delhi since it officially aims to balance between these two Great Powers, not provoke their ire.

I’ve come to the conclusion that India has been sidelined in Afghanistan due to its own policies that have failed to evolve in the face of rapidly changing regional circumstances, particularly America’s and Russia’s embrace of Pakistan. India’s multi-alignment was theoretically sound in principle but mistakenly focused on geopolitics instead of geo-economics whereas Pakistan, Russia, and the US are now prioritizing the latter concept. This explains their surprisingly converging interests nowadays. For India to retain its relevance with respect to Afghanistan, it should recalibrate its multi-alignment policy by replacing geopolitics with geo-economics and consider talking to the Taliban right away.