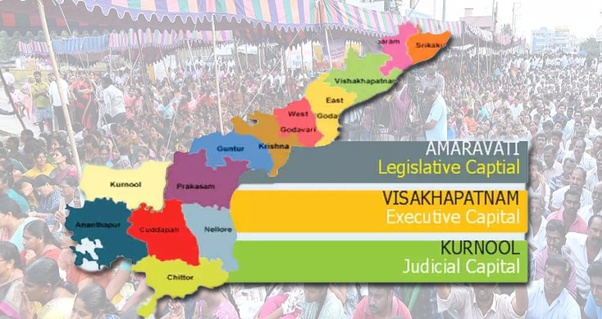 At least 6 Assam policemen were killed and more than 60 others were injured during clashes at Assam’s border with Mizoram.

India’s Assam state said on Tuesday it will deploy 4,000 commandos to guard its border with a rival state after six police officers were killed in a gun battle between the feuding neighbours.

More than 60 others were injured in the rare showdown on Monday on Assam’s border with Mizoram. The two have been wrangling over their border for decades.

Assam Chief Minister Himanta Biswa Sarma told reporters at Silchar, near where the battle was fought, that the “new commando battalion” would be deployed on the border.

Tension had been building between the two states since last month when Mizoram alleged that Assam had encroached on its territory. Assam in turn accused Mizoram villagers of encroaching on reserve forest land.

“We don’t want any infiltration. These are reserved forests, protections of which is our collective duty,” he told reporters.

“We’ll ensure that peace and status quo are maintained on the Assam-Mizoram border.”

Sarma, who belongs to Prime Minister Narendra Modi’s ruling Bharatiya Janata Party (BJP), said his government will petition the Supreme Court to ensure “not an inch of reserve forest is encroached upon”.

The Assam leader said satellite images showed construction of roads and land being used for Jhum (shifting) agriculture, which was not allowed, according to local Indian media outlet NDTV.

Mizoram Chief Minister Zoramthanga, who uses only one name, has accused Assam police of firing the first shots on Monday.

Zoramthanga heads the Mizo National Front, an ally of the national ruling alliance led by the BJP.

He said Assam police had forcibly taken over a border post and assaulted unarmed civilians.

Sarma and Zoramthanga have both appealed on Twitter for India’s Interior Minister Amit Shah to intervene.

Mizoram says the area claimed by Assam has been used by its people for more than 100 years, but the Assamese insist that a large chunk of their land has been seized.

The far-flung and resource-rich northeastern region has been a hotbed of ethnic tension since India’s independence in 1947.

Borders between the seven states in the region are not clearly demarcated and there are regular disputes over land and assets. Deadly confrontations such as Monday’s are rare, however.