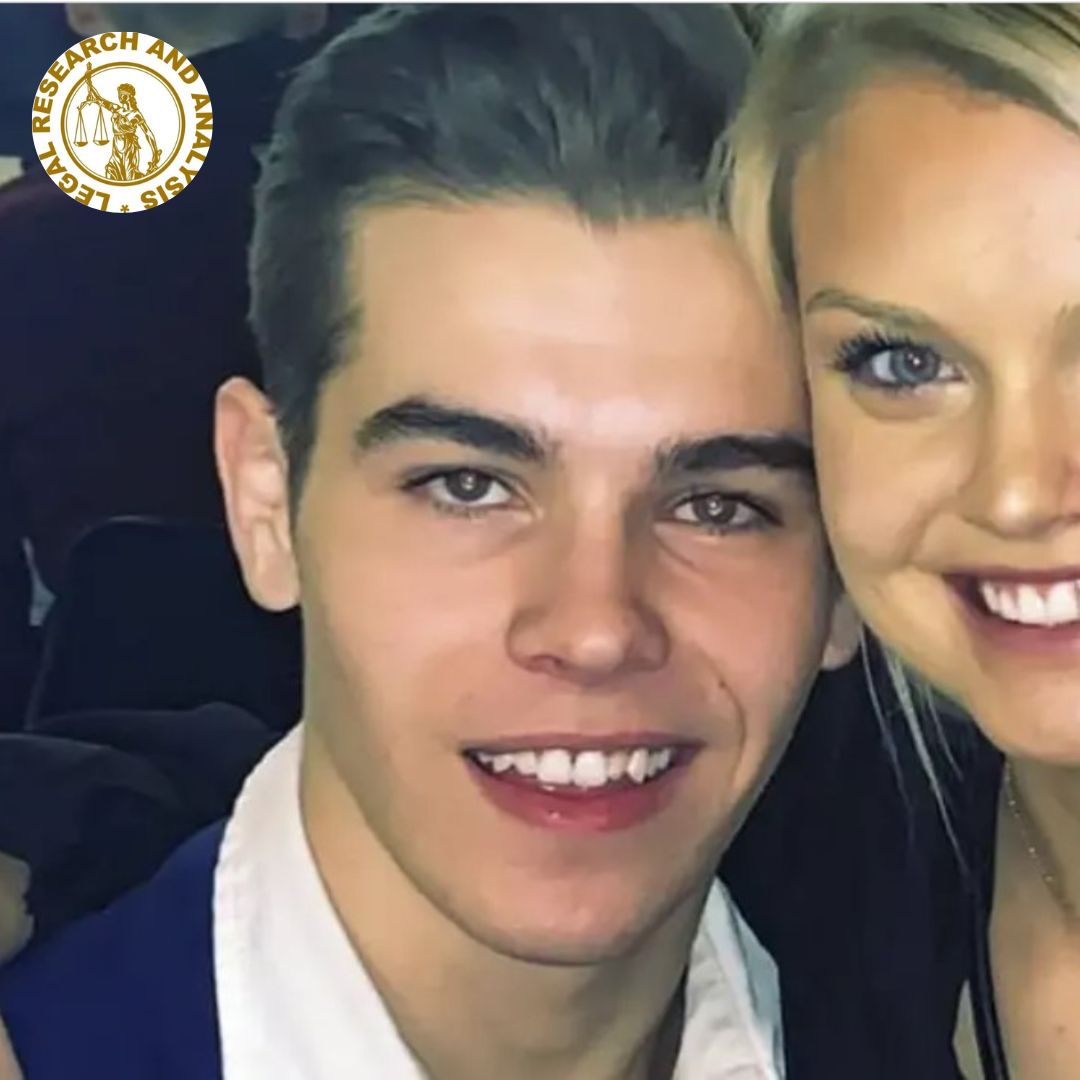 The “worst ever car crash” in recent memory, according to Lincoln authorities, was the scene of an iPhone that automatically contacted the police.

The awful incident occurred early on Sunday morning (2 October) in the Nebraskan city, sadly taking the lives of six people.

Just after 2:15 a.m, a Honda Accord that was carrying five guys between the ages of 21 and 26 smashed into a tree in a peaceful neighborhood near 56th and Randolph Streets.

The Lincoln Fire and Rescue team transported a 24-year-old female passenger to the hospital, but she died there soon after.

In a statement, the Lincoln Police Department said: “Unfortunately, the woman who was taken to the hospital has passed away as a result of the injuries she got in the collision. In recent memory, this collision in Lincoln is the worst. For the relatives of the victims, our hearts are heavy.

Authorities confirmed that one of the victims’ iPhones informed them, even though the passengers were unable to call the police.

“Lincoln Police Officers responded to a 911 call from an iPhone recording at 2:16 AM today, October 2, saying the owner of the phone was in a serious crash and was not responding to their phone,” the statement added.

The iPhone 14 series now has a new feature called “Crash Detection” that uses sensors to determine whether the user has been in an accident.

The device will display an alarm if an event has been identified; if no reaction is received after 20 seconds, it automatically calls emergency personnel.

After then, the system plays an audio message alerting the dispatcher that the user has been in a crash and provides latitude and longitude along with a rough search radius.

As explained by Apple, if an incident is identified, Crash Detection won’t override any existing emergency calls placed by other means.

Authorities confirmed they are now investigating the collision, saying in their initial statement: “When officers arrived, they found the car, believed to be a black Honda Accord, had been eastbound near the intersection.

“Preliminarily, it appears it crossed the roadway and struck a tree in a yard on the north side of St Randolph” They continued: “The remaining five occupants who were pronounced on the scene, were men. The driver was 26 years old. One passenger was 21, one was 23 and two victims were 22 years old.

“We are working to notify the families of the deceased and request privacy for them as they grieve. We extend our condolences to their families and friends.”

Lincoln Police also urged anyone with information including video evidence to call its non-emergency number 402-441-6000 or Crime Stoppers at 402-475-3600. Jonathan Koch, 22, was one of the passengers who died in the accident. Credit: LinkedIn

One of those who lost their lives in the crash is 22-year-old Jonathan Koch, whose sister Kayla Kelley has since expressed the family’s heartbreak over the loss.

She told the local TV station WOWT that he was the most compassionate and trustworthy person she had ever met.

He also knew no strangers; anyone who knew Koch’s other sister Jonny Keown knew Johnny well. “I think he would want everyone to remember how much he cared about them because he was such a kind guy,” said Caleigh Keown, Koch’s other sister.