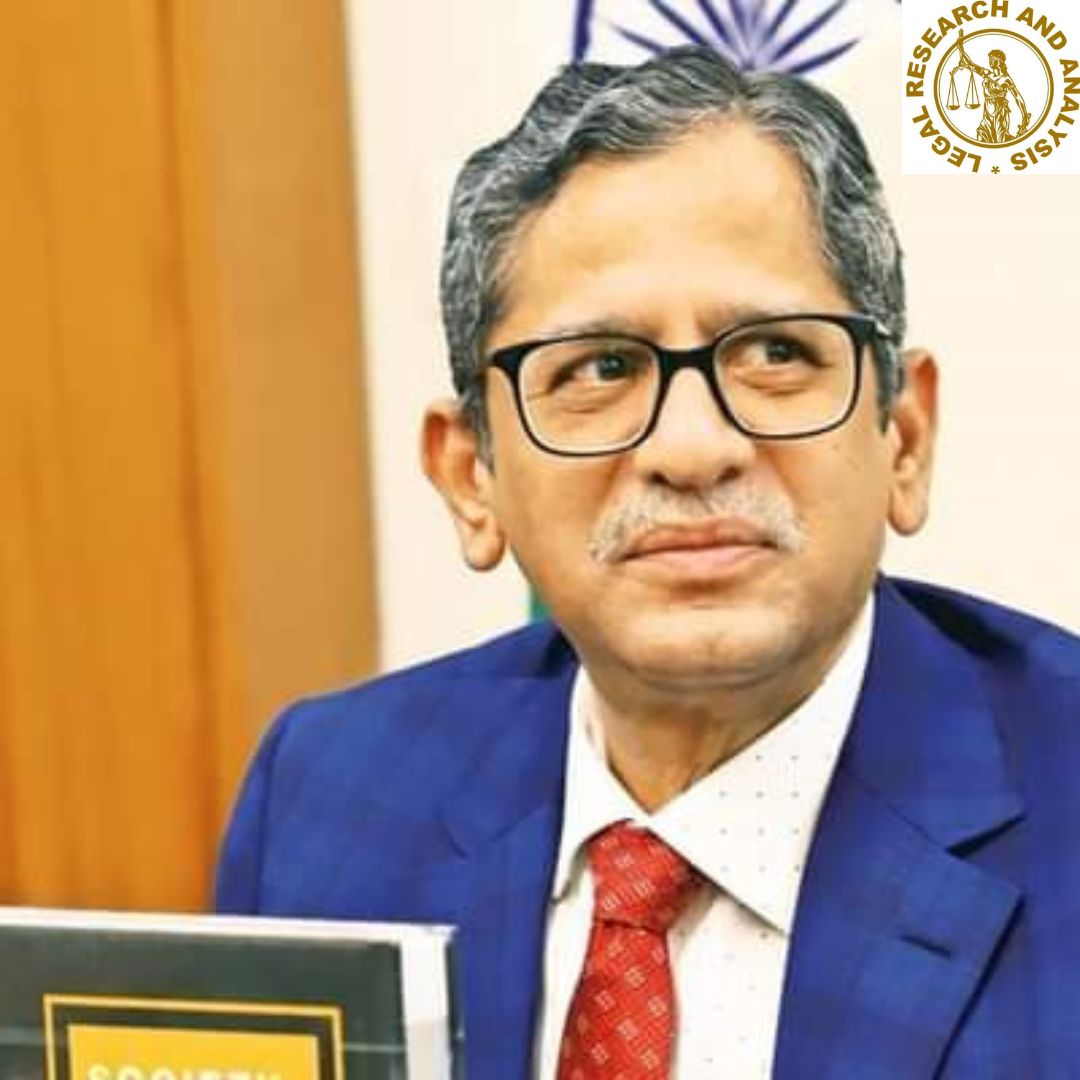 N.V. Ramana, the Chief Justice of India, said today that the media is running kangaroo courts on issues that even experienced judges find difficult to decide.

Trying to address an event at the National University of Study and Research in Law in Ranchi, the CJI stated that poorly and agenda-driven discussions on issues involving justice delivery are going to prove to be harmful to democracy’s health.

Biased views propagated by the media affect the people, weaken democracy, and harm the system, and as a result, justice delivery suffers.

According to the Chief Justice, the media has failed to fulfill its responsibilities, causing democracy to take two steps back, affecting people and harming the system.

He claims that coordinated campaign groups against judges, particularly through social media, as well as media trials, have an impact on judicial functioning. Doing justice is a difficult responsibility. The CJI stated that false narratives about the “easy life” led by judges are difficult to swallow.

According to him, new media tools have immense exacerbating power but seem to be unable to differentiate between right and wrong, good and bad, and real and fake. Media trials cannot be used to help decide cases.

According to the top judge, it is best for the media to identify and way of measuring their words.