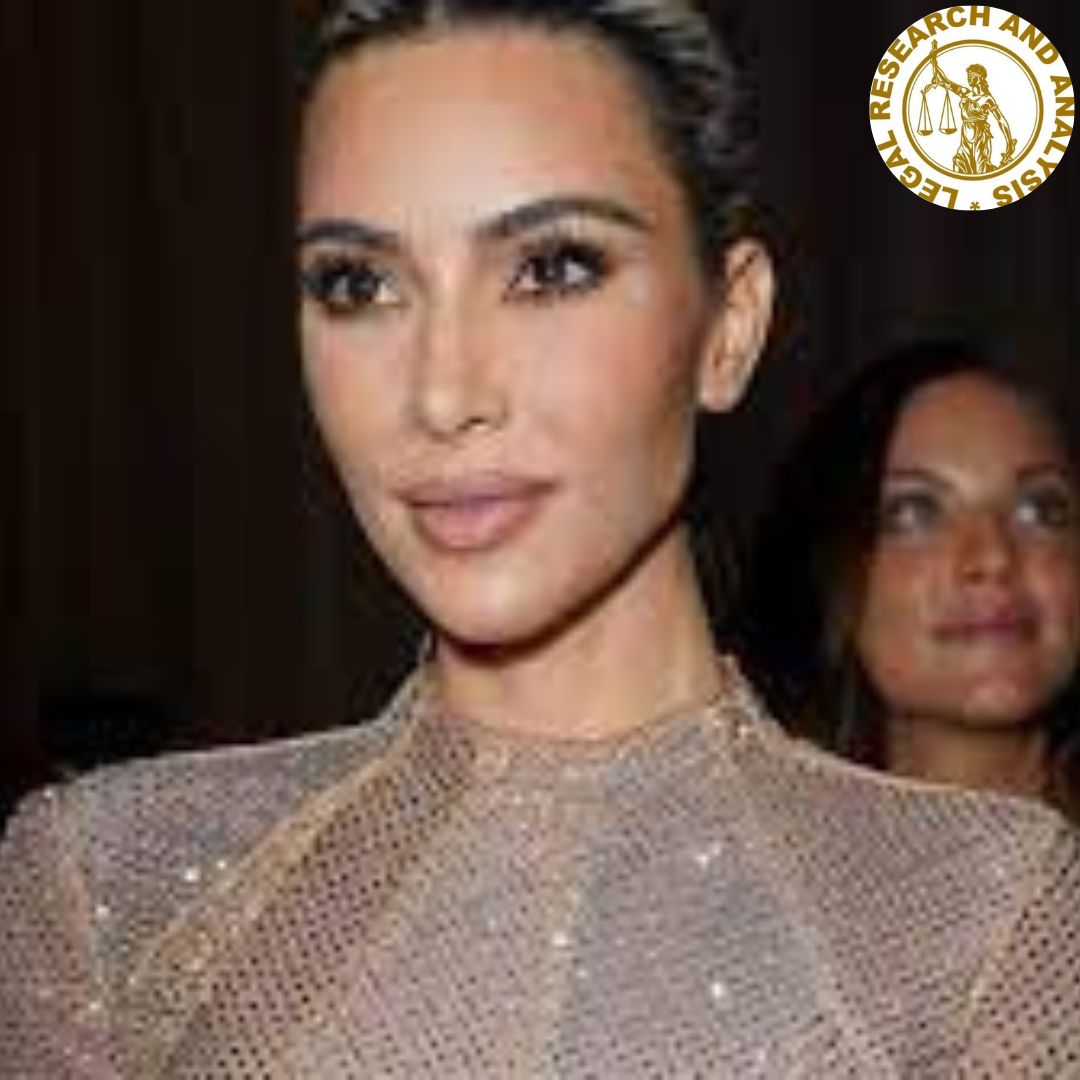 Kim Kardashian will pay a $1.26 million fine for backing a crypto asset, in a case that officials said was part of a widespread problem among celebrities.

The reality TV star had failed to disclose the $250,000 she was given by cryptocurrency firm EthereumMax to promote its EMAX tokens, the US Securities and Exchange Commission said.

The post had suggested Kardashian had been told the news about the token by “friends” and included the disclaimer that “this is not financial advice”.The post, published in June 2021, included a video from Kardashian in which she said she was making a “big announcement”.

She will now pay the fine and co-operate with the SEC in its ongoing investigation into cryptocurrencies backed by celebrities.

During the summer of 2021, many celebrities gave their backing to new and risky cryptocurrencies and the companies offering them. The SEC suggested that further punishment could come to other celebrities as part of that ongoing investigation.

“This case is a reminder that, when celebrities or influencers endorse investment opportunities, including crypto-asset securities, it doesn’t mean that those investment products are right for all investors,” said SEC Chair Gary Gensler. We encourage investors to consider an investment’s potential risks and opportunities in light of their own financial goals.

“Ms. Kardashian’s case also serves as a reminder to celebrities and others that the law requires them to disclose to the public when and how much they are paid to promote investing in securities.”

The fine given to Kardashian is made up of the $260,000 she received for promoting the currency, plus a $1 million penalty. She also agreed not to promote any crypto assets for three years.

Kardashian had broken a part of the Securities Act that makes it unlawful for people to promote securities without fully disclosing any payment they had received to do so, the SEC said.

“Ms. Kardashian is pleased to have resolved this matter with the SEC,” a representative for the star said. “Kardashian fully cooperated with the SEC from the very beginning and she remains willing to do whatever she can to assist the SEC in this matter.

“She wanted to get this matter behind her to avoid a protracted dispute.  The agreement she reached with the SEC allows her to do that so that she can move forward with her many different business pursuits.”

The SEC has been warning about the dangers of celebrities promoting cryptocurrencies for some time. In 2017, it warned that people should be aware that such endorsements could be unlawful if those celebrities do not disclose their payments.

“We encourage investors to research potential investments rather than rely on paid endorsements from artists, sports figures, or other icons,” it said in a warning then.