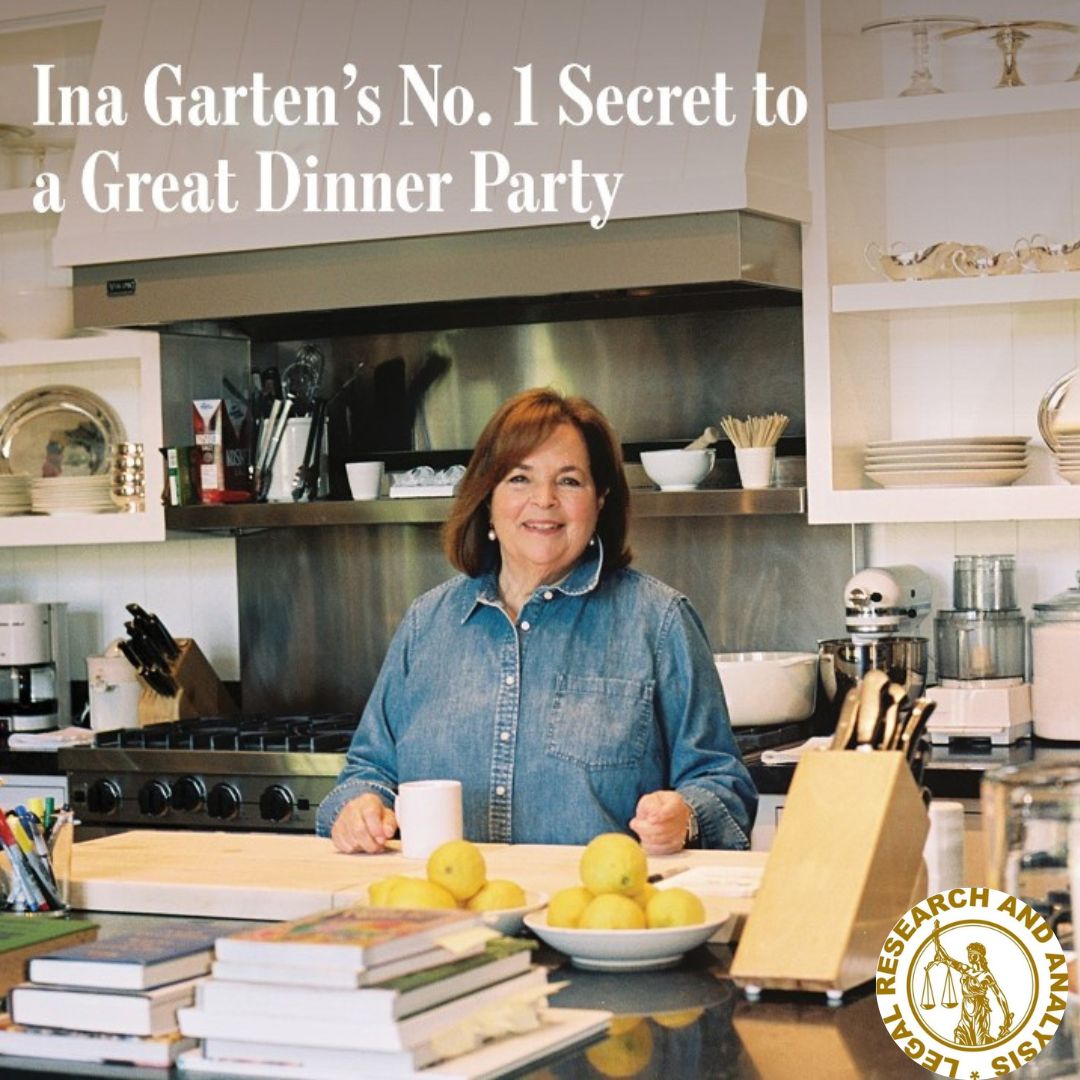 Ina Garten loves to look ahead rather than back. But now that the cookbook author and TV host is embarking on her first memoir, she’s revisiting the habits that have shaped her into the person she is today.

“For example, if someone says no to me, that’s not acceptable,” Garten, 74, explained. She believes this attitude stems from her high school days when female students studied home economics while their male colleagues worked in the shop.

Garten informed the principal that she wanted to go shopping with the guys, and she did so. “If someone claimed I couldn’t do something, I wanted to do it anyhow. “I’m honestly amazed at how motivated I am.” ⁠⁠

Garten grew up in Stamford, Connecticut, after being born in Brooklyn. She worked in government and in the White House before opening the Barefoot Contessa grocery store in Westhampton Beach, Long Island, in 1978.

She began publishing cookbooks and presenting her Barefoot Contessa cooking show on the Food Network after selling it in 1996. She became well-known for her trademark style, which combines simplicity with a conversational tone and traditional, mostly French meals. ⁠

This month, she will release her 13th cookbook, “Go-To Dinners: A Barefoot Contessa Cookbook,” which will teach readers how to cook and host a less formal, more casual dinner party.

She tells WSJ mag from East Hampton, where she lives with her husband, Jeffrey Garten, about the breakfast she’s eaten every day for the past 20 years, why she avoids food trends, and, of course, how to throw a fantastic dinner party.