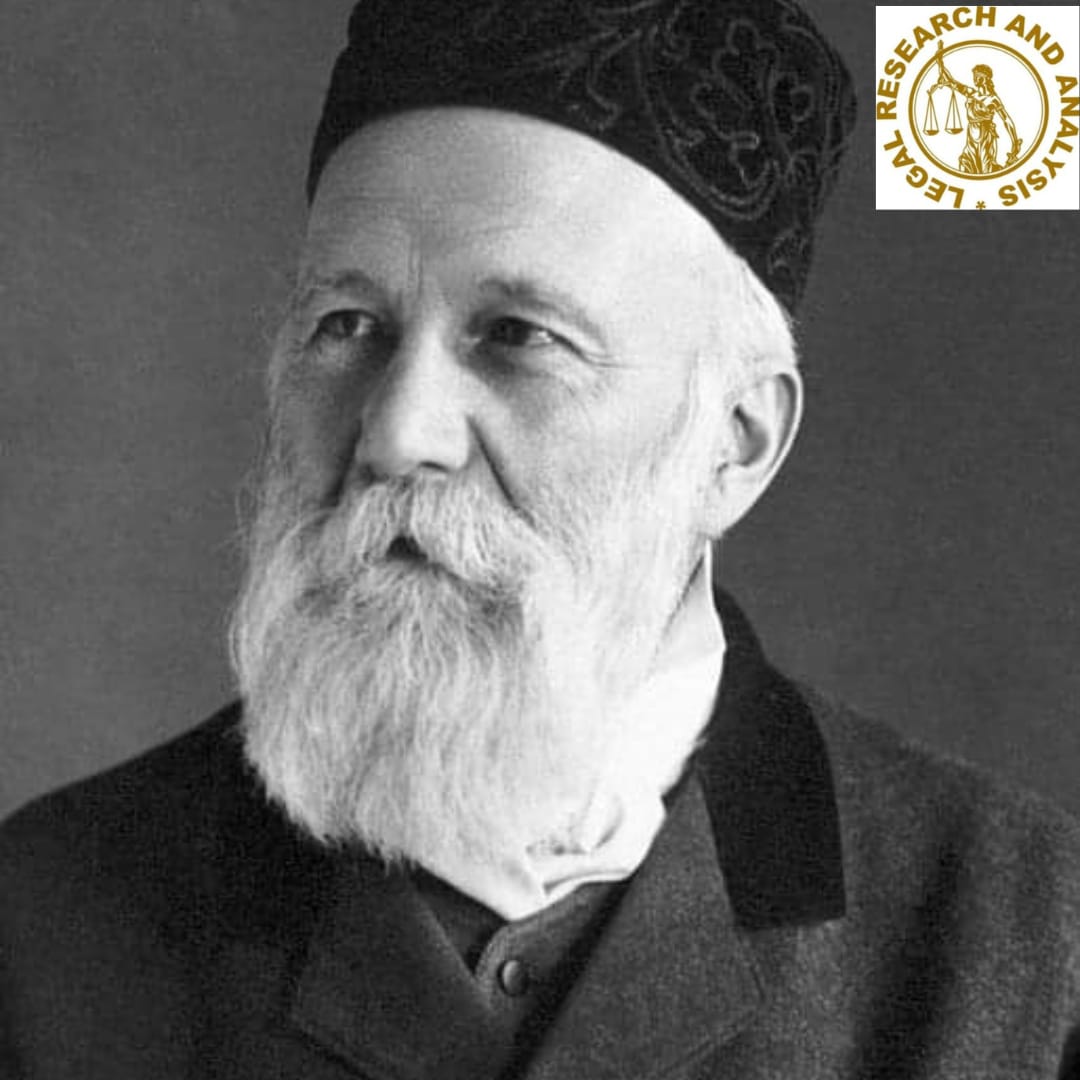 Henry Dunant, the founder of the International Red Cross, was the very first person to receive the Nobel Peace Prize.

In 1859, a battle was raging at the town of Solferino in Northern Italy. There the Swiss businessman Henry Dunant saw thousands of Italian, French, and Austrian soldiers killing and maiming each other.

On his own initiative, he organized aid work. Later he wrote the book A Memory of Solferino, which contained a plan: all countries should form associations to help the sick and wounded on the battlefield – whichever side they belonged to.

The result was the establishment of the International Committee of the Red Cross in 1863 and the adoption of the Geneva Convention in the following year.

It laid down that all wounded soldiers in a land war should be treated as friends. Medical personnel would be protected by the red cross in a white field.

For Dunant personally, financial difficulties led to poverty and loss of social respect. But the organization he had created grew, and the underlying ideas won gradual acceptance.

It pleased the aging Dunant that the Norwegian Nobel Committee rewarded his life’s work with the Nobel Peace Prize.

Dunant was a passionate humanitarian but failed in his business affairs – people who had invested in his projects lost their money. This made him so unpopular that in 1867 he resigned as Secretary of the Red Cross (ICRC) and left Geneva, never to return.

More than 20 years later, Dunant was found in a small Swiss village. For many years he had lived as a beggar and slept outdoors. After being ‘rediscovered’, he received various prizes and awards, including the very first Nobel Peace Prize.

When he died in 1910, Dunant was buried without any ceremony in accordance with his wishes. He had not spent any of the Nobel Prize money he had received and left most of it to charities.