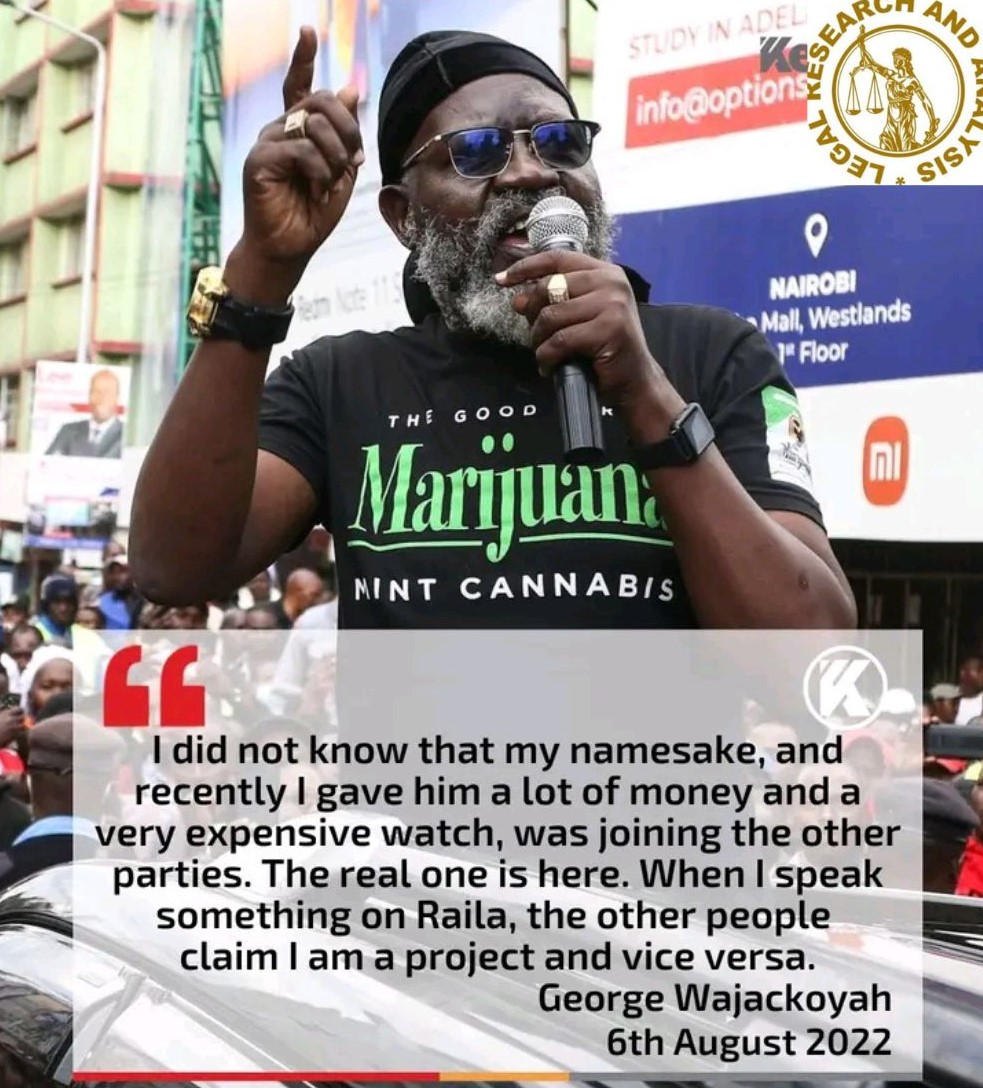 Kenya existed was an amalgamation of many tribal states before its demarcation into boundaries that became Kenya by the British Colonial Company. After the aligning of the new boundaries, the various tribal states were lumped together without their consent or approval into a new and complex territory of communities that were friends or foes.

However, written laws and written democracy in Kenya, were an idea brought by the British Colonialists and settlers so as to set policies that govern their settlement activities in the Imperial British East Africa now Kenya, while the Governor represented the King.

British and white settlers had nominated members from all over the Rift Valley “white highlands”, and Central Kenya with urban areas of colonial and protectorate of Kenya, to be representatives at the Legislative Council (LEGCO), established in 1907 to advise the chief minister on the running of the Colony.

The Legislative Council was a model of the Westminster System and was exclusively a European Institution that evolved into an electable legislature with universal suffrage by 1944; the first African Member was nominated, while in 1957 Africans elected eight members after acquiring voting rights based on wealth and education.

The first eight Africans elected in 1957 accelerated Kenya’s movements towards independence and by 1963; the LEGCO became the first Bi – Cameral parliament with a functioning senate and House of Representatives. The LEGCO was dissolved into a National Assembly in 1966.

After independence and dissolution of the Bi – Cameral parliament, the president later became an elected Head of State and a Member of the National Assembly, later laws were enacted to change Kenya into one party state up to 1992, and through political picketing, the multi-party system was reinstated and the first multiparty election took place in 1997 where Daniel Moi the second head of state trounced his rival, Mwai Kibaki.

Tribal arithmetic, election malpractice, and violence in relation to the multi-party system became rampant with questions lingering on resource control. Politicians divided the nation using their tribal strength in population numbers to control scarce resources. Where a government formed by a particular tribe was assumed to benefit their tribes against other tribes ranging from national appointments, control of financial sectors, lands, and recruitments to civil servants among other advantages.

In 2005, the third head of state also from the tribe of the first head of state faced a blow in a failed Constitutional Referendum sponsored by his government by a coalition of the opposition from other communities. This Coalition later formed a political party from the Referendum victory headed by the right honorable Mr. Raila Odinga, and in the National election two years later in 2007, the third head of state yet saw challenging and questionable elections whose results were disputed. Each side claimed victory, this came about when the opposition had more members of the national assembly than the incumbent head of state.

The 2007 disputed elections led to weeks of violence and killings of the tribes from the third head of state in the “White Highlands”.

The aftermath was a coalition government mediated by international bodies so as to avert genocide. It was from this coalition that the 2010 constitution was given birth, it enshrine term limits of a political seat; inclusivity, democracy, and rule of law.

Every five years on 09 of August, Kenyans are empowered to politically participate by Article 38 of the 2010 Constitution, and it is from these rights, they can decide to maintain or change their political status. Largely, the Constitution created semi-autonomous regions and empowered rights never enjoyed before and as a result, rates of violence reduced with few cases reported of unscrupulous politicians trying to cling on the past for power.

Today’s election by the Independent, Electoral and Boundaries Commission might usher in the former opposition leader as a new president. He is not from the two main leading tribes that have been in control of power since independence. It is jaw-dropping for a sitting president to support the candidature of the opposition leader for the leadership of a country. This is the fruit of a progressive Constitution and Kenyans are urged to put their differences aside as they vote for Peace, Love, and Unity. 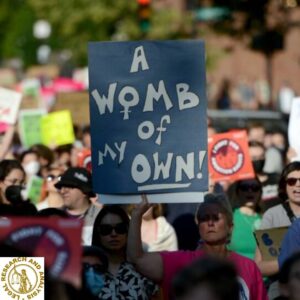