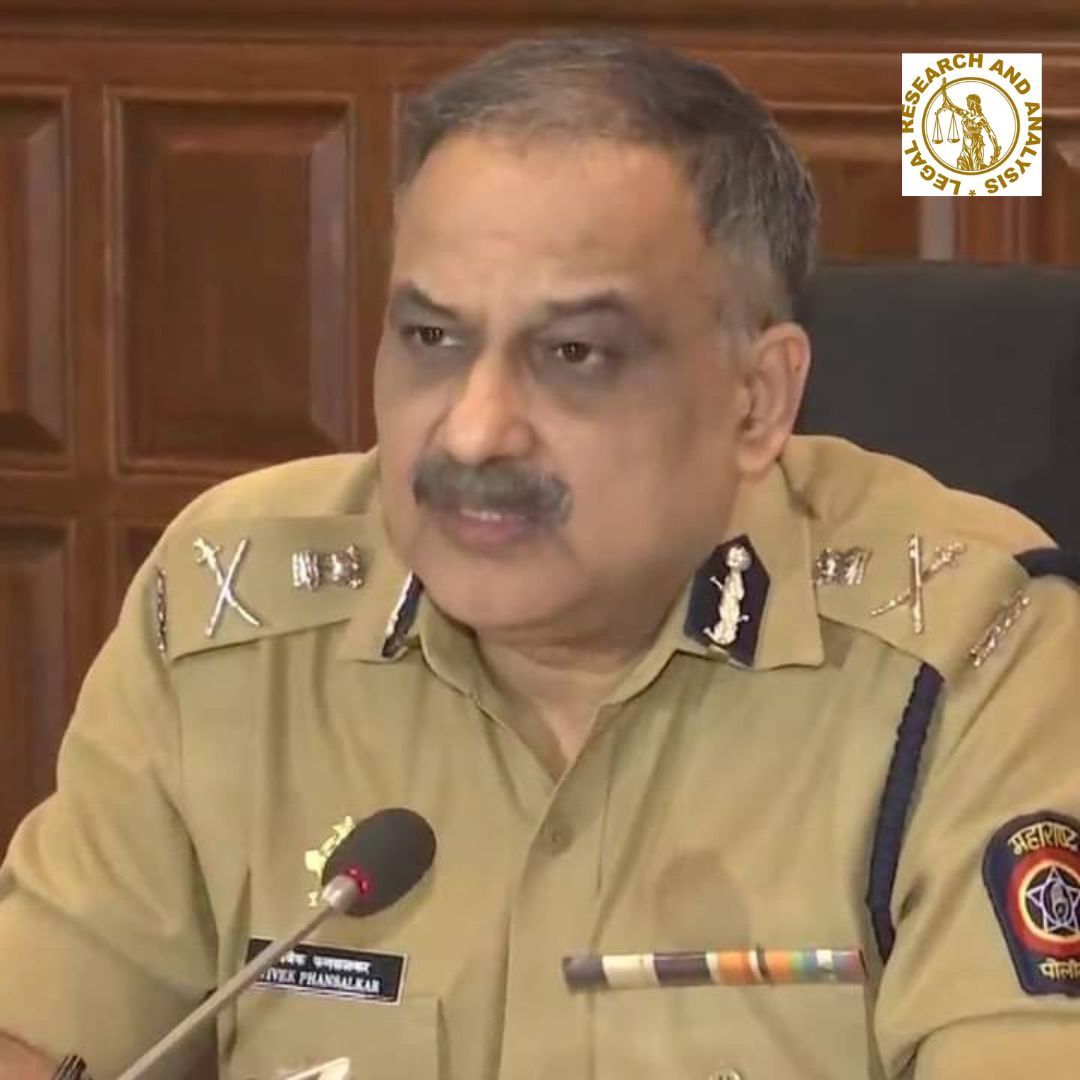 Addressing a press conference, Mr. Phansalkar said that these messages threatened a repeat of 26/11 like the Mumbai attacks.

The messages also mentioned the names of 26/11 terrorist Mohammed Ajmal Amir Kasab and Al Qaeda leader Ayman Al-Zawahiri. Zawahiri was recently killed by a US drone in Kabul.

Phansalkar said prima facie that these messages were sent from Pakistan, adding that the sender mentioned that they have accomplices working in India.

Phansalkar said that the process is on to register an FIR at Worli police station thereafter the Mumbai crime branch will investigate the matter.

He further said that police have taken these messages seriously and all angles are being probed into. He assured that to keep Mumbai and Mumbaikars secure all actions are being taken by the police department.

The threat messages on the WhatsApp group of Mumbai traffic police came to a couple of days after an abandoned boat was found off the coast of Harihareshwar in Raigad district.

Replying to the queries on strengthening coastal security, the Mumbai police chief said, the Sagar Kavach operation has been launched by the police in the last few days, and police personnel has been kept on high alert.

He also added that the Mumbai police are working with Coast Guard to enhance coastal security.