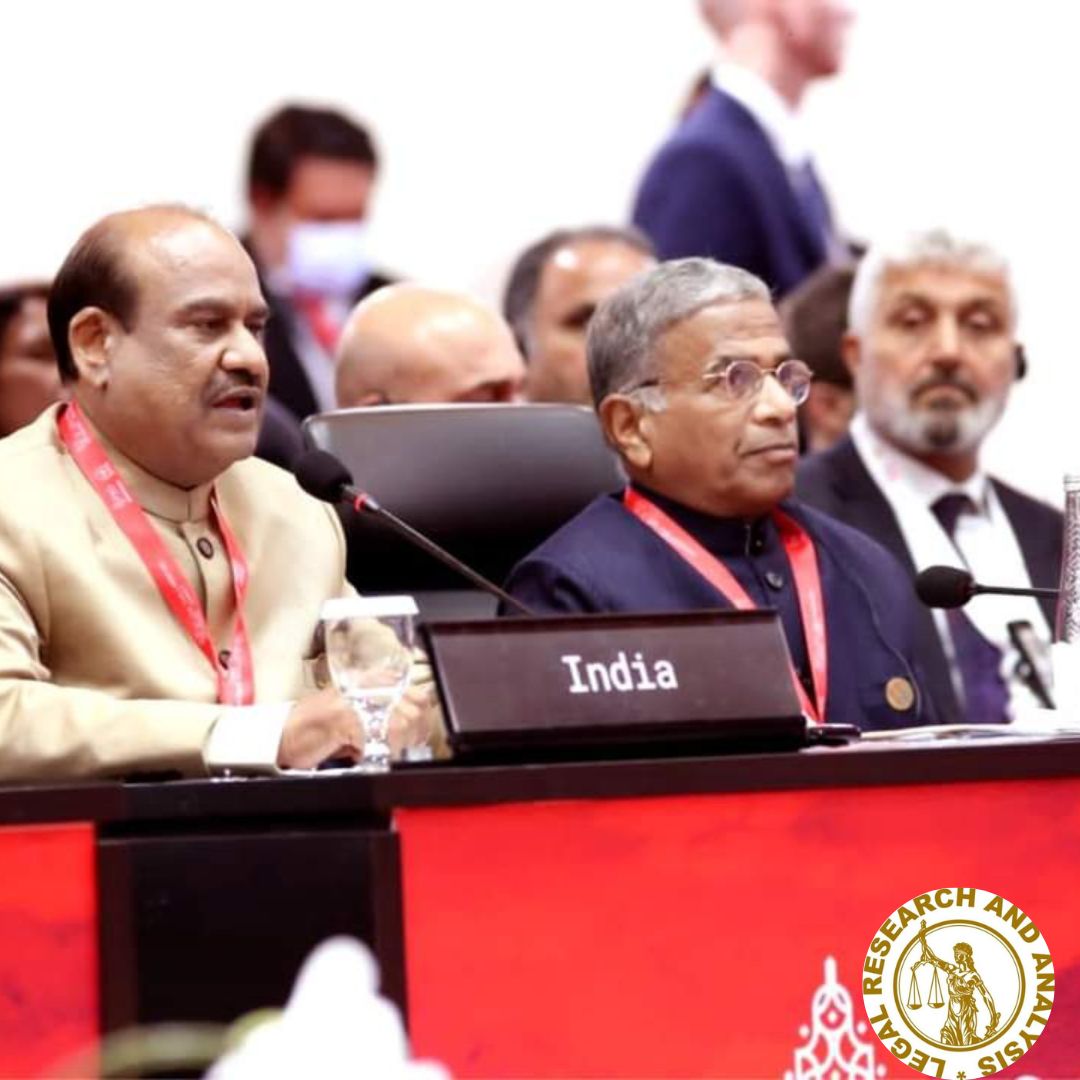 He observed that India has called for supporting multilateralism for global peace and stability so that the world can unite to address the challenges facing the world and find solutions.

Mr. Birla told the gathering that India’s goal is to connect the youth with Parliament. He said various programs are being organized by Parliament for their active participation.

He stressed that India’s democracy has become more empowered and vibrant in the last 75 years and the Indian Parliament is making continuous and consistent efforts to pave the way for the inclusive social and economic development of the people.

Earlier, intervening in the debate on the theme “Emerging Issues – Food and Energy Security, and Economic Challenges”, Mr. Birla said that global instability caused by COVID has created a food and energy security crisis across the world.

He further said that the Russia-Ukraine crisis has also adversely affected food and energy security in the world.

He reiterated that India firmly believes that for inclusive development of the world, such conflicts should be resolved through mutual dialogue and diplomacy.