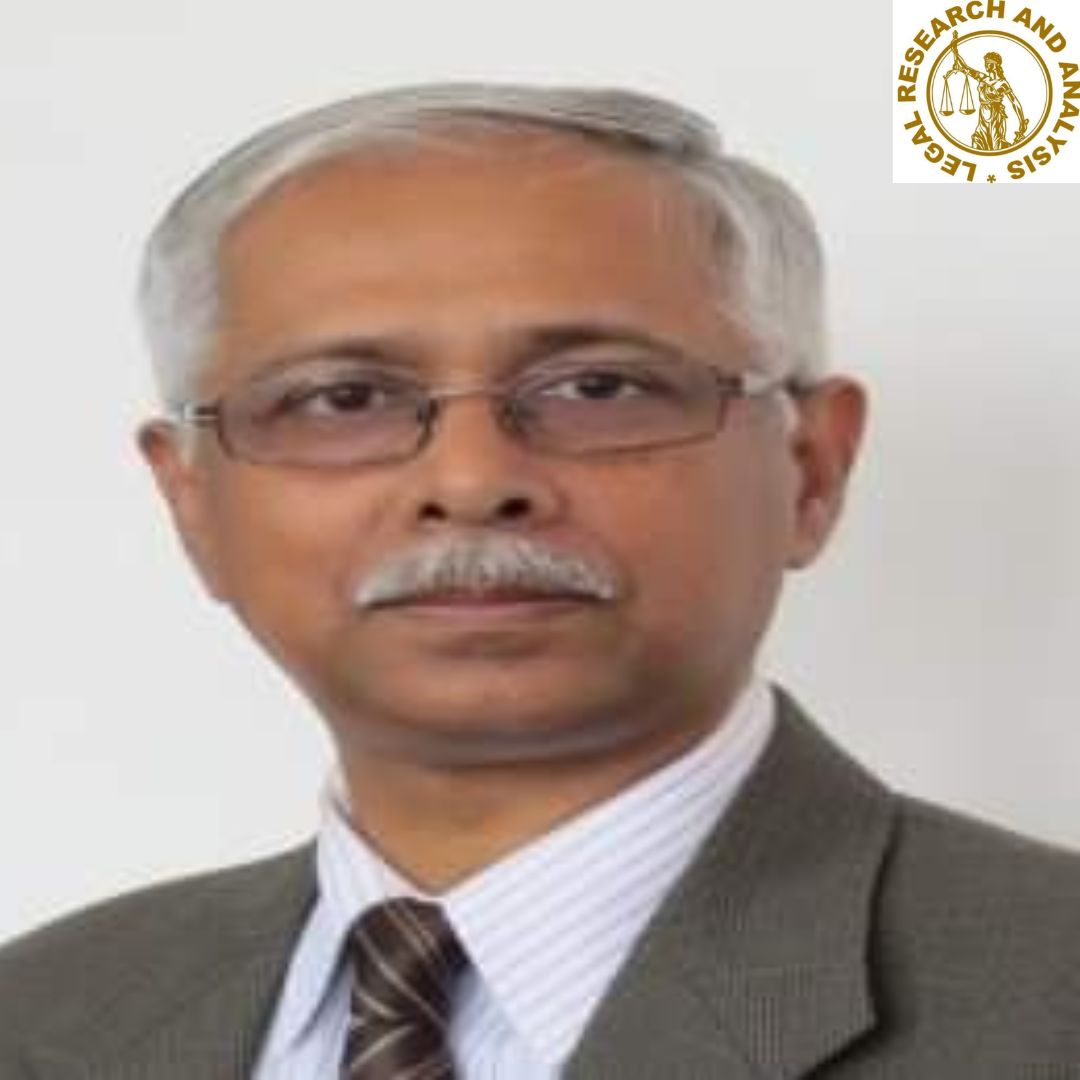 Bangladesh’s government has chosen to elect a new Md. Mustafizur Rahman is the country’s next High Commissioner to India. He will take over for Muhammad Imran in this capacity, According to a press release issued by the Ministry of Foreign Affairs (MoFA) on Wednesday.

Md. Mustafizur Rahman is Bangladesh’s Permanent Representative to the United Nations Offices in Geneva as well as it’s Ambassador to Switzerland.

He has also delivered as the High Commissioner of Bangladesh to Singapore. He held various positions at the Headquarters, largely in the United Nations Wing.

Mr. Rahman received his medical degree from Sir Salimullah Medical College in Dhaka. He also holds a Master in Public International Law from the University of London in the United Kingdom and a Post-Graduate Diploma from the International Institute of Public Administration (IIAP) in France.