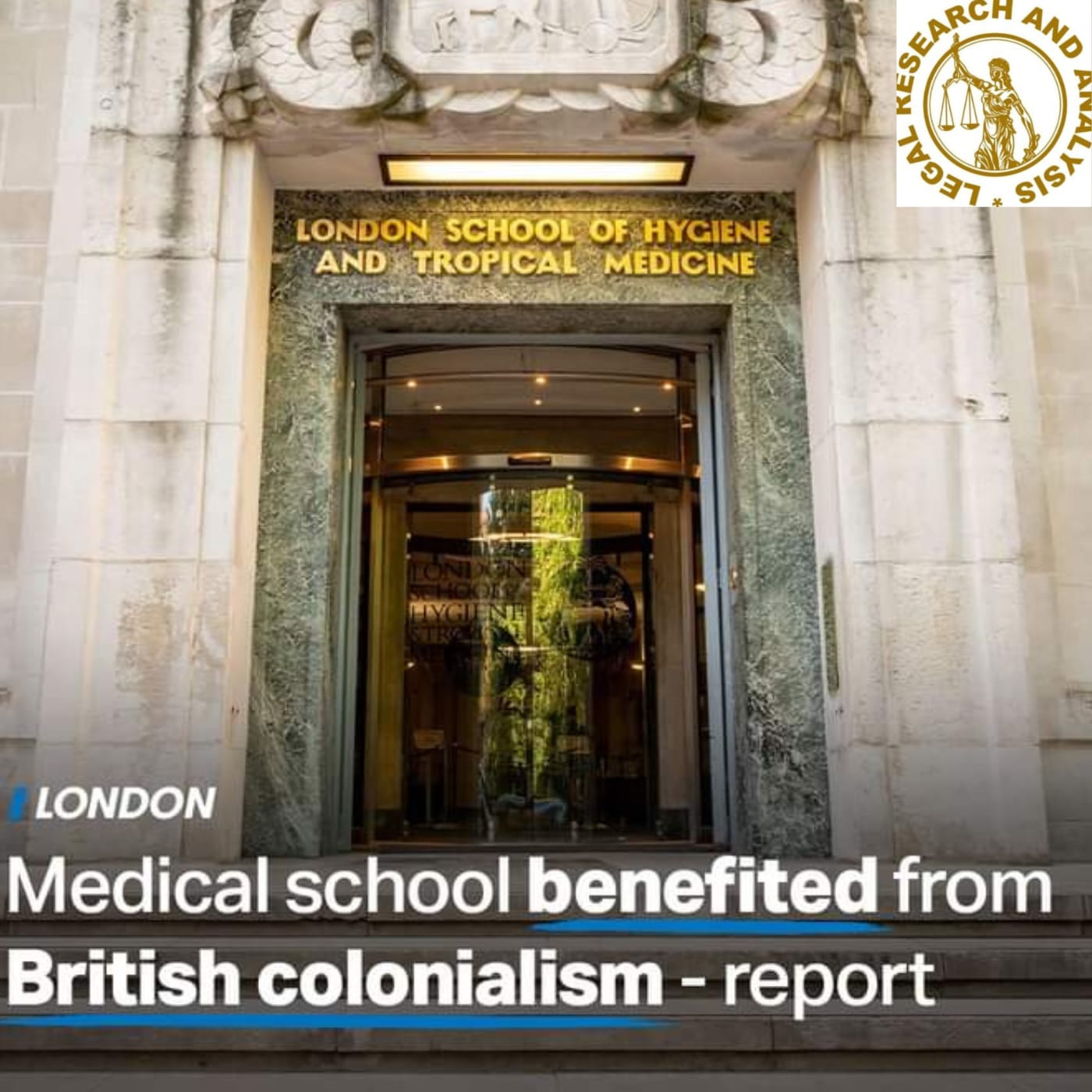 According to a report commissioned by the London School of Hygiene and Tropical Medicine (LSHTM), the institution supported British colonialism between 1899 and 1960 and benefited from it.

The school received funding for its inception and supervision from Britain’s Colonial Office as well as yearly payments from its colonies, despite the fact that its medical research only served white people.

The report claimed that because the school’s funding came from colonial organizations, its “research and teaching goals were matched with colonial interests” and that as a result, “the school supported British colonialism and the conceptions of racism and white supremacy.”

Additionally, it was discovered that LSHTM hired employees from among its student body but didn’t start recruiting people of color until the late 1940s and 1950s. Some of those students experienced reduced career options as a result of racial discrimination, in part because LSHTM established the West African Medical Staff, a pipeline for students that only accepted applicants with European ancestry.

A senior member of the school was racially biased, according to the report, because they “treated racial differences as biologically and genetically grounded” and believed white Europeans to be inherently “superior” both physically and intellectually. This belief was used to “justify the School’s existence.”

The report also links the school’s current prominence in medical education to its participation in British colonialism. Following a formal request made in 1940, two London hospitals provided the school with “native patients” from India, China, Japan, and Goa for educational purposes.

Professor Liam Smeeth, the director of LSHTM, expressed regret to all those harmed and acknowledged the institution’s historical involvement in colonialism.