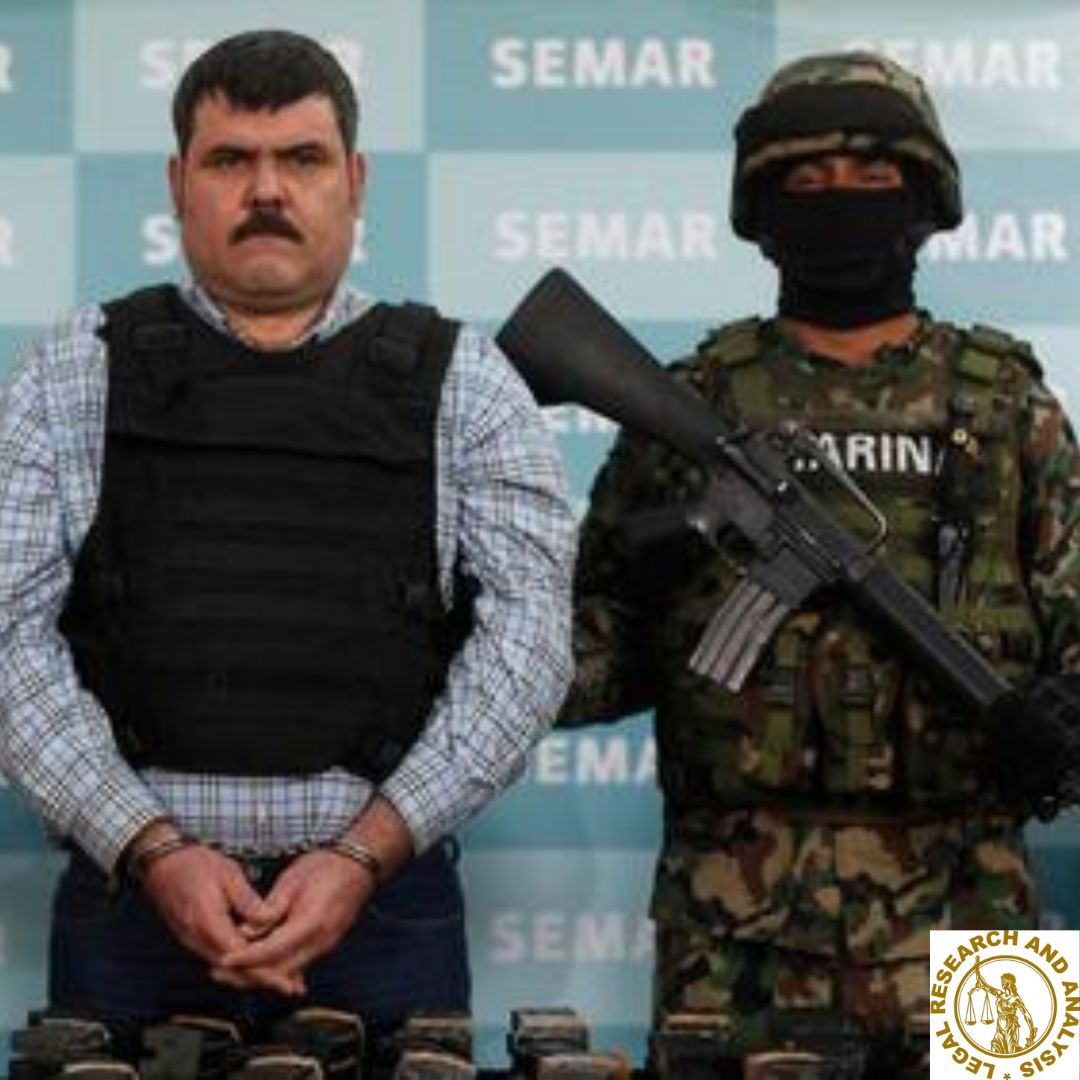 Jorge Costilla Sanchez, a Mexican mafia boss, was found guilty of smuggling marijuana and cocaine into the US and was sentenced to life in prison on Thursday, according to the Justice Department.

The boss of the Gulf Cartel and the man referred to as “El Coss,” Costilla, was one of former Mexican President Felipe Calderon’s most-wanted criminals during his crackdown on drugs.

In 2012, he was apprehended by Mexican forces and shown to the media beside an extravagant display of jewelry and weapons covered in gold. In 2015, he was returned to the US after it issued a $5 million reward for his capture.

The district, especially our partners in Brownsville, considered this to be a lengthy but crucial case, according to U.S. Attorney Jennifer B. Lowery. Life in prison speaks for itself. Now that justice has been done, Lowery said.

According to the Justice Department, Costilla, 51, was in charge of transporting 140,000 kilos of marijuana and 10,000 kilograms of cocaine to the United States.

“Costilla-Sanchez brought poison to our communities, and our collaborative efforts with our local and federal partners brought him to prison,” said Special Agent in Charge Daniel C. Comeaux of the Drug Enforcement Administration – Houston Division, celebrating the sentence.

Any drug trafficking group wishing to gain from our communities will continue to be relentlessly pursued, said Comeaux.

Prior to taking control of the cartel, which is also known as CDG for its initials in Spanish, after its previous leader, Osiel Cardenas, was apprehended, Costilla worked as a police officer in the border town of Matamoros, Mexico.

His punishment comes a day after Mexico’s lower house decided to extend the army’s policing authority until 2028 in an effort to quell the nation’s escalating violence.