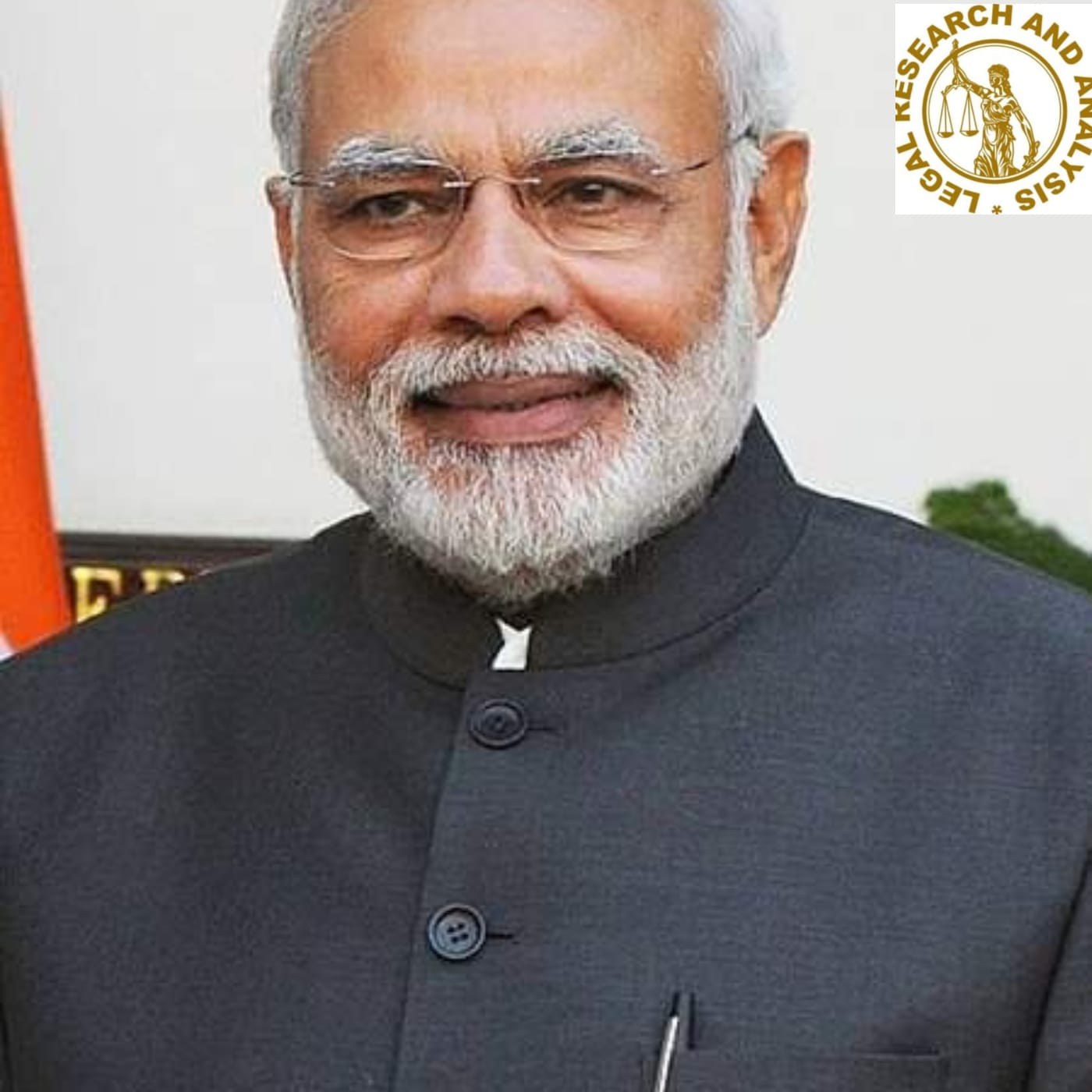 The Mexican President intends to submit a written proposal to the UN to establish the commission, which will be comprised of three world leaders, including Prime Minister Modi, to promote a five-year global truce.

According to the Mexican President, the commission’s goal is to present a proposal to end global wars and come to an agreement to seek a five-year truce.

He stated that the move will assist governments around the world in devoting themselves to continuing to support their people, particularly those who are suffering the most as a result of the war and its consequences.

The Mexican President has invited China, Russia, and the United States to seek peace and hopes that the three countries will listen and accept the intermediation he is proposing.