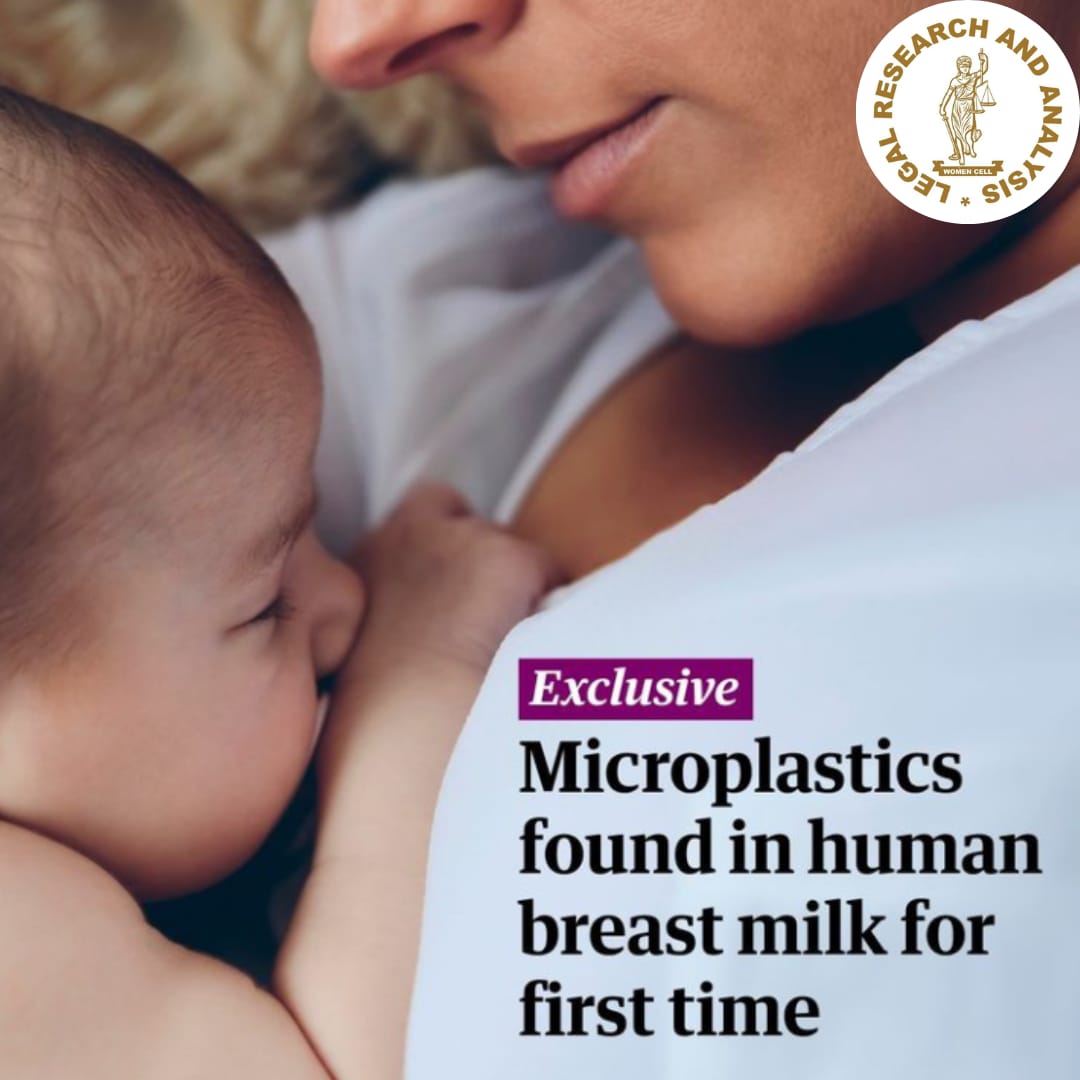 Researchers are ‘greatly con turned over the potential health impacts on babies after microplastic was detected in human breast milk for the first time.

Infants are especially vulnerable to chemical contaminants and the scientists said further research was urgently needed.

Researchers, however, emphasized that breastfeeding is still by far the best way to feed a baby.

The Italian researchers tracked the mother’s consumption of plastic-wrapped food and drink, as well as seafood, as well as her use of plastic-containing personal hygiene products. However, there was no correlation with the presence of microplastics.

According to the researchers, the ubiquitous presence of microplastics in the environment “makes human exposure inevitable.”

Microplastics are now contaminating the entire planet, from the summit of Mount Everest to the deepest oceans, as massive amounts of plastic waste are dumped into the environment.

The tiny particles are consumed through food and water, as well as inhaled, and have been found in the feces of babies and adults.

Previous research has shown the toxic effects of microplastics in human cell lines, lab animals, and marine wildlife but the impact on living humans remains unknown.

Prof Dick Vethaak, who recently led a team at VU University Amsterdam in discovering microplastics’ presence in human blood, warned: “We see only the tip of the iceberg with microplastics.