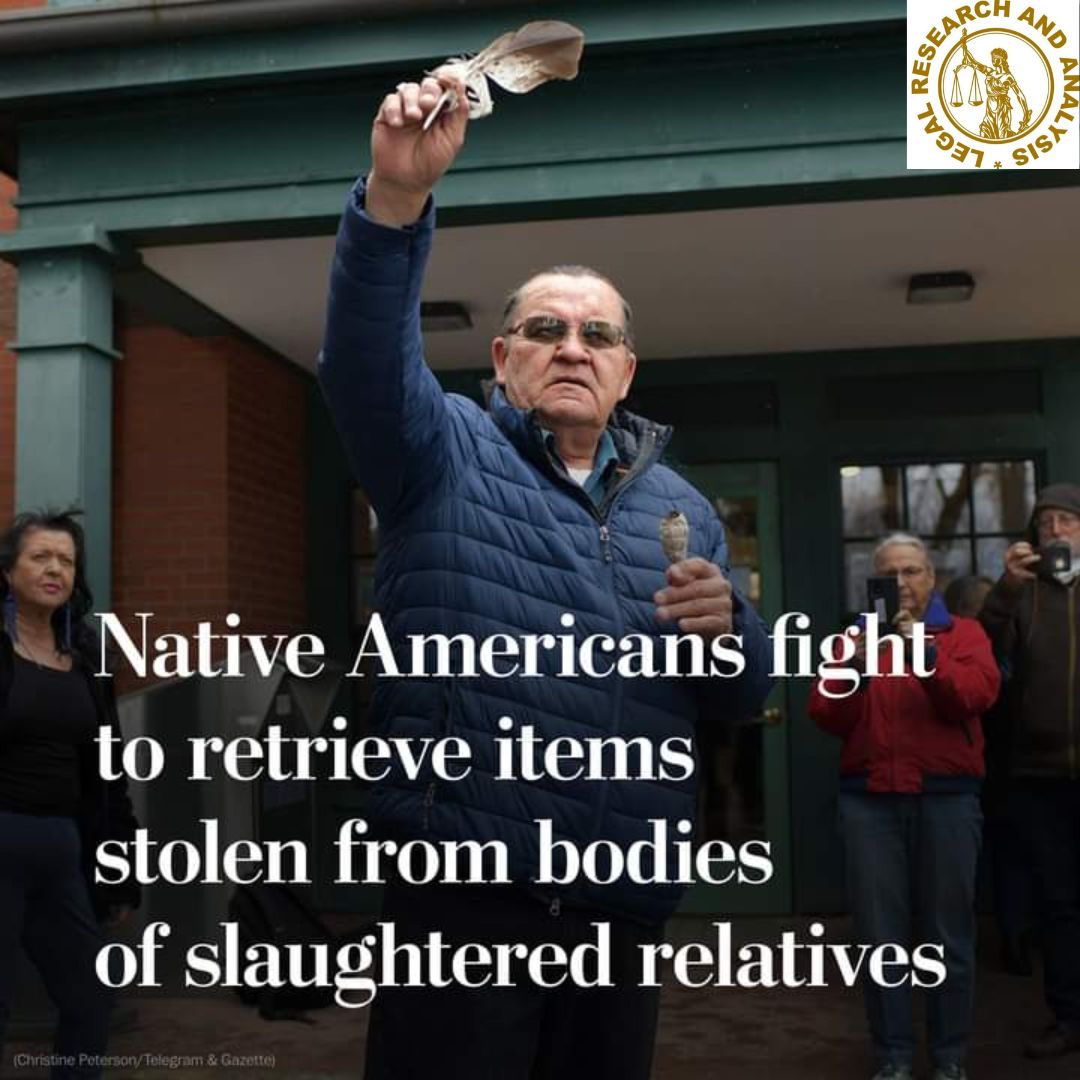 Renee Iron Hawk peered through the dust-covered glass and wood closets inside a tiny, gloomy museum in Barre, Massachusetts, using the flashlight on her smartphone.

She and a few other Native Americans examined a pair of beaded moccasins, a dozen commemorative pipes, and a few cradleboards, which were used by women to carry toddlers on their backs.

The items are among up to 200 snatched from the bodies of the 250 Lakota men, women, and children slaughtered by the US Army during in the Wounded Knee massacre in South Dakota in 1890.

They’d ended up in a small museum connected to a public library in a country village 70 miles outside of Boston. “It was just something deep to me will go through those closets, looking at these goods of our folks with the light from our phones,”

According to a report to Congress, they are among the more than 780,000 Native American burial items and possessions held in museums or other entities as of September 2021.

For decades, Lakotas attempted to recover some of the missing property from the Barre Museum but received little response.

Then, in 2000, Leonard Little Finger, an Oglala Lakota descendant of Chief Big Foot, lobbied hard for the Barre Museum to return a clamp of the chief’s hair after proving his relationship with him in tribal court.

In a 2010 letter to the National Park Service, Little Finger stated that Ann E. Meilus, president of the Barre Museum Association’s board, had called him in 2007 seeking advice because activist groups were “demanding the return” of the Wounded Knee items.

“We felt that was not the decent thing to do but we had other tribes come and bless the museum, but they really liked the way the museum displayed the items,” Meilus explained.

They’d ended up in a small museum connected to a public library in a country village 70 miles outside of Boston.