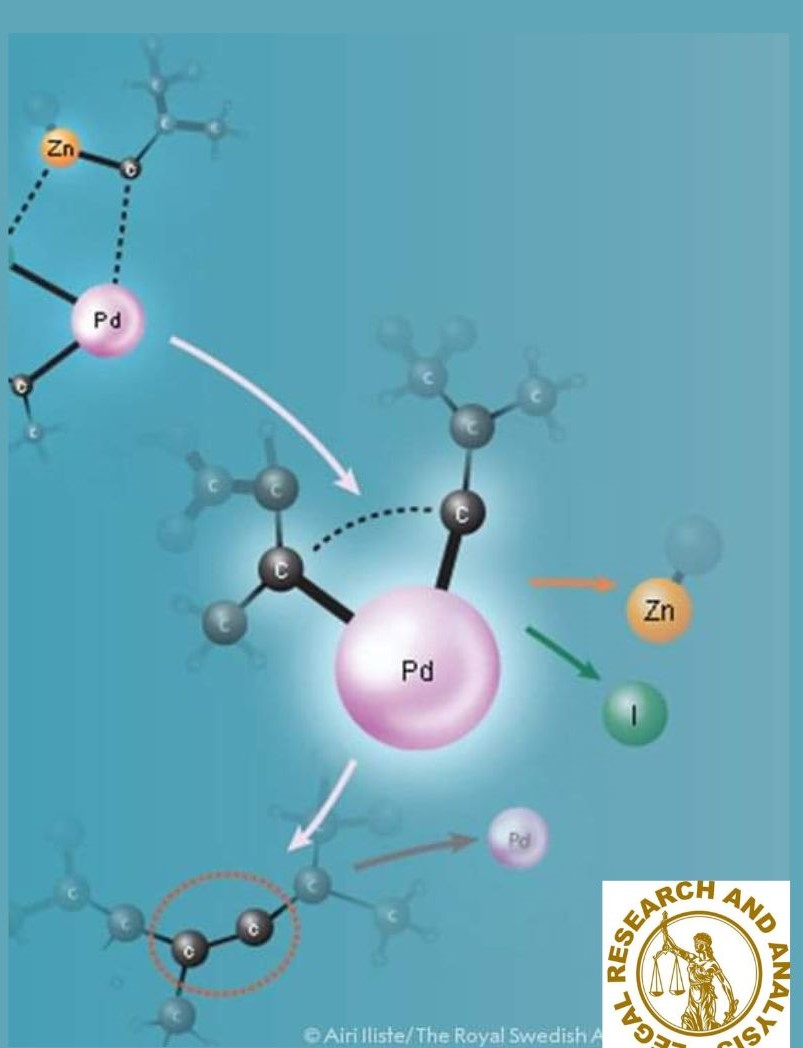 Japanese chemist Negishi Ei-ichi, who was born on July 14, 1935, won the 2010 Nobel Prize in Chemistry for his work on “Using palladium as a catalytic to create organic compounds.” He shared the honor with American Richard F. Heck and fellow chemist Suzuki Akira of Japan.

The University of Tokyo awarded Negishi a bachelor’s degree in 1958. From 1958 to 1960, He worked as a research scientist for Teijin’s Japanese chemical manufacturer. He completed his doctoral studies at the University of Pennsylvania in Philadelphia from 1960 to 1963.

From 1963 until 1966, he worked as a research chemist at Teijin again. He started working with American chemist Herbert C. Brown as a postdoctoral associate at Purdue University in West Lafayette, Indiana, in 1966. From 1972 until 1979, Negishi taught at Syracuse University as an associate lecturer and assistant professor.

By transferring a carbon atom to a palladium atom with the help of a zinc atom in 1977, Negishi improved Heck’s palladium catalysis method. A new molecule is created after the carbon atom links forces with another carbon atom. The Negishi response was coined to describe this. In 1979, he came back to Purdue as a professor. In the same year, he returned to Purdue University as a full professor.

Using a palladium or nickel catalyst, He discovered the Negishi Coupling Method, which compresses organic zinc compounds and organic halides to produce a C-C bonded product. He received the 2010 Nobel Prize in Chemistry for this accomplishment. Organic zirconium compounds and organoaluminum compounds can be employed for cross-coupling, according to Negishi.

WORK:
Organic materials, or chemical molecules that contain the atom carbon, are abundant in nature. It is crucial to use chemical processes to mix or synthesize organic materials in both academic and commercial settings.

Ei-ichi Negishi started researching chemical processes in the middle of the 1970s that combine carbon atoms to form novel molecules. The reactions include the metal palladium acting as a catalyst for cross-coupled carbon atoms. Palladium does not enter the finished product but instead speeds up the reaction.

DEATH:
With Richard Heck and Akira Suzuki, Ei-ichi Negishi shared the 2010 Nobel Prize in Chemistry for developing a palladium-catalyzed cross-coupling method to join carbon atoms and create molecules. Ei-ichi Negishi passed away at the age of 85.

He was a distinguished professor at Purdue University in the US Since 1979 and was well known for discovering the Negishi coupling, a significant interaction that creates carbon-carbon bonds. He has held this position since 1998.