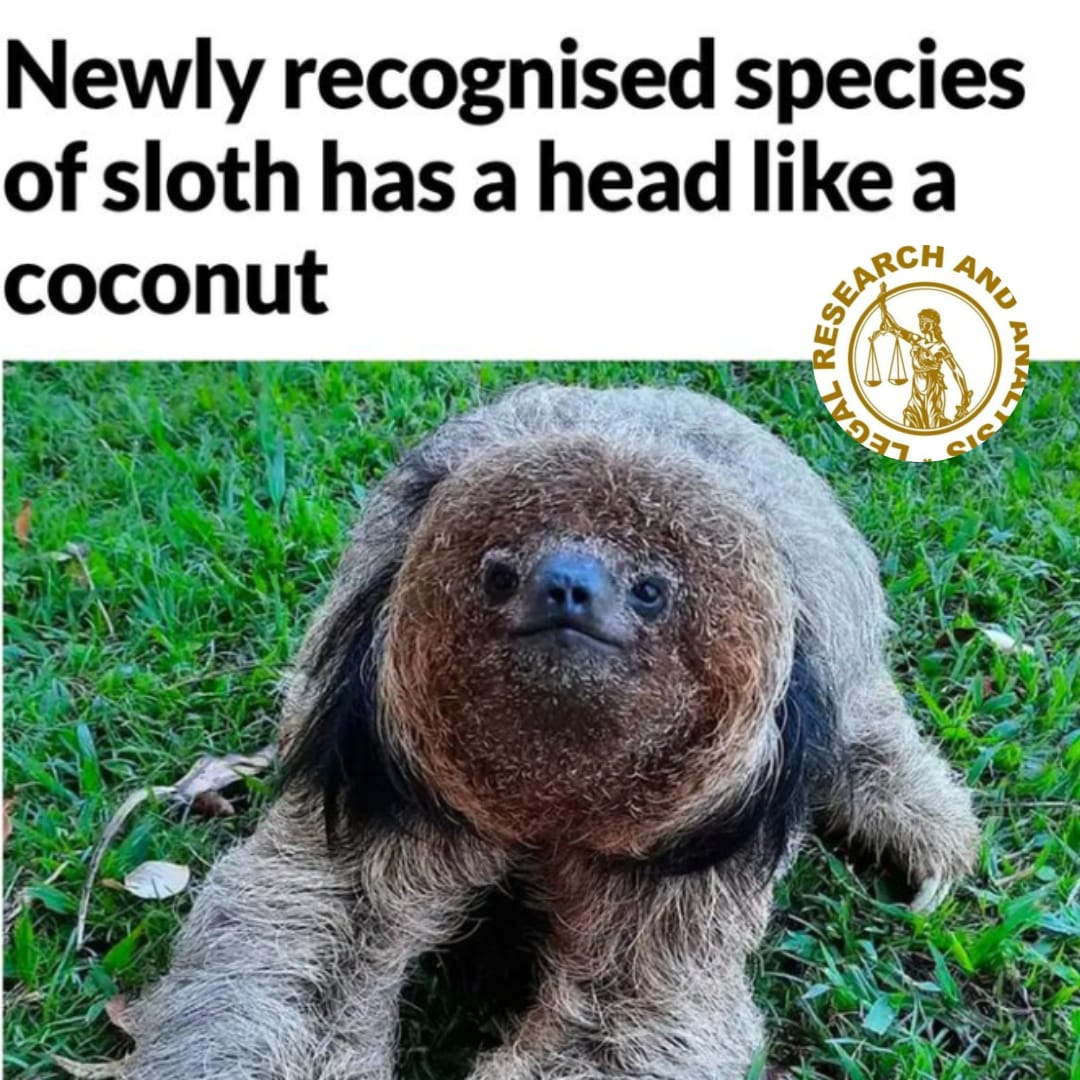 The world has one more sloth species in it than previously thought. Maned sloths live in a small belt of forest in Brazil and analysis now suggests those in the south are a different species from those found farther north.

Three-toed sloths were conventionally thought to be divided into four species. One – the maned sloth (Bradypus torquatus) – sports a thatch of coarse, brown hair, making the head resemble a husked coconut.

But there were hints that not all maned sloths were alike, says Daniel Casali at the Federal University of Minas Gerais in Brazil.

The sloths occupy a strip of forest along Brazil’s Atlantic coastline, and in 1850, zoologist John Edward Gray described a unique sloth species on the southern coast based on a strange skull.

Though later scientists considered this to simply be B. torquatus, recent research also showed a strong genetic break between northern and southern populations.

Investigating further, Casali and his colleagues compared existing genetic data on 24 maned sloths and the physical features of 55 more.