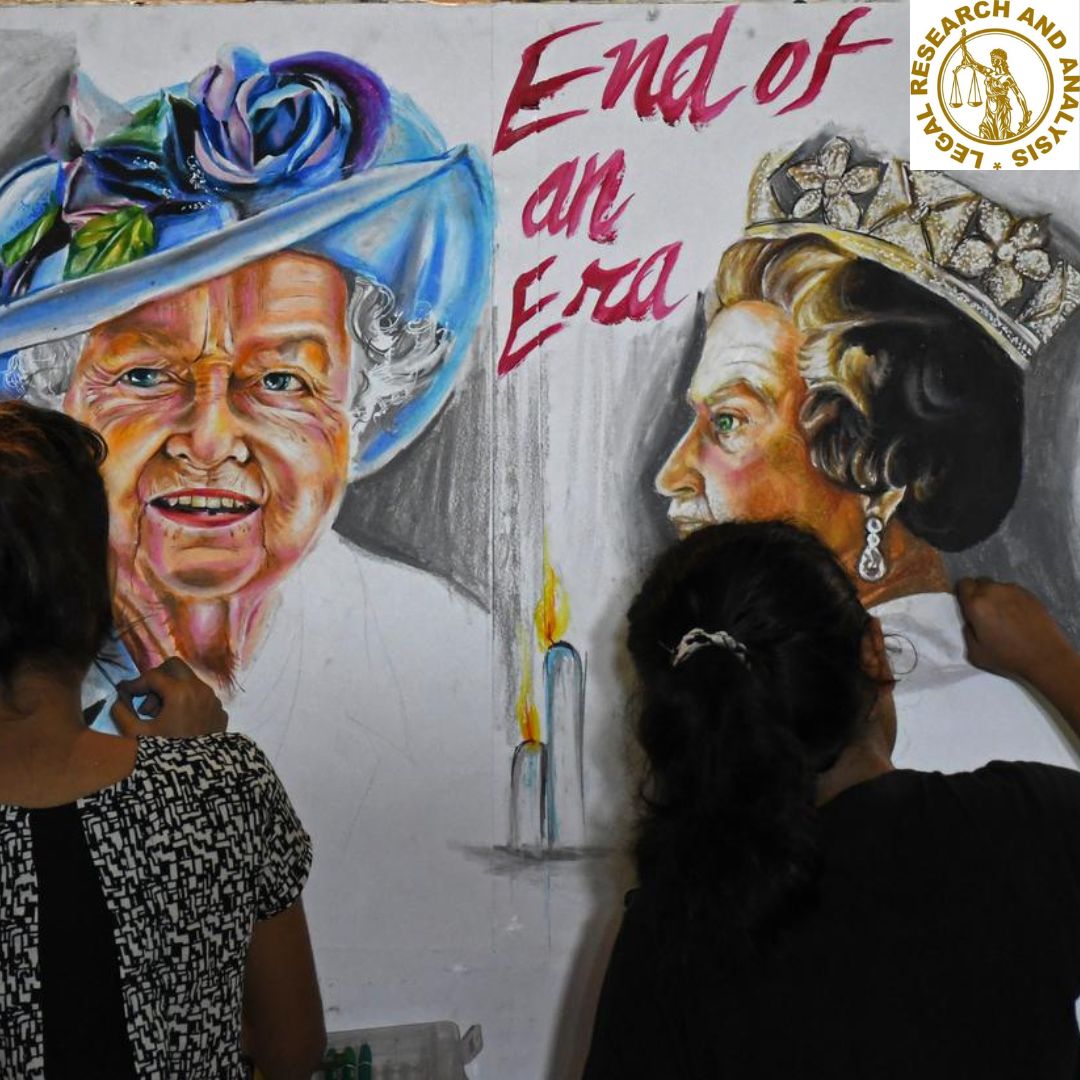 My aunt Mitali merely went to a garden home on the outskirts of Kolkata with her parents. It was 1961. Queen Elizabeth II was supposed to pass by on her way to the heart of the city.

In the middle of paddy fields far away from the cheering crowds that packed Central Avenue in the city, my aunt saw her first royal couple. She got a good view because there were hardly any people around.

“She didn’t have a crown on but I wasn’t expecting it. She was smiling, waving because that’s what they do I think — with crowds or without crowds,” remembers my aunt.

She had a scrapbook of Queen Elizabeth clippings from the time she ascended the throne and remembers being excited because this was not some storybook queen.

“I was going to see a real queen.”

Kolkata is often accused of wallowing in Raj nostalgia. Some think it’s never gotten over its lost glory as the second capital of the British Empire. It even has a few mini Big Bens. One can imagine ancient brown sahibs in the starched clubs raising a toast to Her Majesty while shaking their heads and saying “young Charles” just doesn’t have the same royal touch.

But Kolkata is getting savvier about its reputation for nostalgia. It understands nostalgia can also be currency. There are new retro restaurants that serve chateaubriand’s and prawn cocktails, which their long-defunct ancestors were famous for. Malavika Banerjee, director of Tata Steel Kolkata Literary Meet, calls it “happy nostalgia.”

Her in-laws, she says, hired a ship in 1952 to sail to London to watch Queen Elizabeth’s coronation. Banerjee hosts the literary festival on the grounds of the Victoria Memorial, an edifice memorializing Elizabeth’s great-great-grandmother. But she feels no need to curry favor with its ghosts.

“I can’t think of a better place to have discussions about the Empire,” she says. For instance, Shashi Tharoor has suggested the Victoria Memorial could become a memorial to the depredations of the Raj. Vikram Seth sat on the stage and ripped into Section 377 of the Indian Penal Code, a relic of Victorian times. “Victoria Memorial was built to establish a certain superiority over Indians,” says Banerjee. “Today we reclaim and reimagine it.”

It’s the same with Queen Elizabeth II. Professor of English Niladri Chatterjee has been a royal watcher for years. He has a solid collection of royal memorabilia, including photographs he took of the Queen during the Trooping of Colour ceremony in 2017 when he visited London. He secured a good vantage spot at 6 in the morning for a parade that didn’t start till 10:30 or 11. “I just went berserk and kept taking pictures till my hands almost fell off,” he says.

When Elizabeth died, he posted a picture of her on Instagram — a postcard he had bought at the National Portrait Gallery in 1997. Some friends think he suffers from a colonial hangover. But his interest in royals is more sociological.

“How is it that some of the world’s most progressive countries have retained the royal family?” he wonders. “In Belgium, it’s openly acknowledged that the country would probably break into at least two parts if they didn’t have the royal family.”

This isn’t a case of nostalgia-itis though it might look like that to an outsider. It’s an ability to appreciate a remarkable life in the public eye and simultaneously be aware of the crushing price countries like India have paid for it.

Chatterjee’s interest in royals does not prevent him from rolling his eyes at Prince Philip’s infamous gaffe wondering if the Jallianwala Bagh death toll was exaggerated.

He says if he was a real nostalgist, he’d want the British back. “That is something that I precisely do not want. I’m extremely happy that they are so far away. That makes them exotic.”

This is not idol worship but with Durga Puja around the corner, I wonder if we might see a Queen Elizabeth-themed goddess this year. Chatterjee laughs and remembers a short story by Tarashankar Bandyopadhyay where Ma Durga was given the likeness of Queen Victoria to flatter the British rulers.

Later that day, I see a post on Instagram saying the Chaltabagan Durga Puja in Kolkata is planning a goddess in the likeness of the late queen.

I don’t know whether it’s the queen circa 1950s or 2020s but this much I do know — this isn’t being done to make any Brit happy. It’s just Kolkata cashing in on the queen.